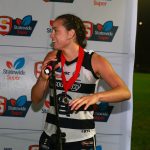 “SOFT” is not often a word you would associate with football, but that was South Australian product, Indy Tahau’s first impression of the sport. Coming from a rugby background the exciting prospect was taken back by the reduced amount of physicality in comparison to rugby.

“I found it a little bit soft at the start was like, ‘Oh, they don’t really tackle properly but whatever.’ And, I got used to it and it was a lot more skill involved in it with all the kicking and everything,” she said.

Playing as a centre in rugby, Tahau was accustomed to the physical contests and gruelling nature of the sport highlighting that her role was to “get the ball and get hit, tackle, take the contact”. However with limited pathways for women when it came to pursuing her rugby dreams, Tahau decided it was time to jump ship.

“So we’re all Kiwi so we all played rugby and that was pretty much the only sport accepted in the household. And then it got to about an age where they didn’t do women’s rugby,” Tahau said. “ So I played netball for a season and footy came along for girls. I moved across to that because I felt like that was the closest to rugby.”

Although it took some time for Tahau to make her way to footy, once she found it, she had an immediate impact with her attack on the footy and ability to absorb the physicality a couple of key components in her game, while also hinting at the fact that more skill was involved in the oblong-ball game than in rugby.

“I’ve actually decided that it’s a lot more like fast paced and a lot more skill involved, you don’t just run into someone and hope for the best,” she said.

Still relatively new to the sport having only taken it up two or so years ago, Tahau is aware of the areas she needs to improve on to have a profound impact, especially at AFLW level.

“Yeah, so like, just like knowing the proper technique of kicking because I haven’t done it from a little age so yeah just specific skills like that but nothing else, like catching and what nots all the same. I guess, just kicking,” she said.

Standing at 175cm, Tahau has steadily made a name for herself in the ruck and while it is not her preferred position she has noted that is where her strength lies and is needed to perform for her team.

“Look I would like to say forward but I think people prefer me ruck. Can’t really kick many goals, but ruck’s probably my strongest,” she said.

When asked about what aspect of rucking she enjoyed the most, Tahau highlighted her ability to have a continuous impact in the game and be involved in a variety of passages of play.

“Maybe just like always being in play, like following the ball around, sometimes having to dictate where you can put it,” she said.

Based in South Australia, the youngster has hopes of moving up to Queensland to be with her family and ply her trade with the likes of Gold Coast or Brisbane Lions sometime in the near future, if all goes to plan.

“Yeah, my mum and grandparents lived up there pretty much all my life and my dad’s lived down here, so yeah that’s the plan. Yeah, move up there so hopefully be picked up by one of the Queensland clubs,” she said.

Somewhat of a raw prospect, the soon to be 18-year-old touts her development through the South Australian National Football League (SANFL)  Women’s with South Adelaide Panthers as a key reason for her growth and opportunities, having played four games for the club this season and also managing four goals.

“I’d say that it has definitely brought me a lot of skills and maybe not quite up to the level of AFLW but I definitely think it’s prepared me for making that next step and pushing me harder,” she said.

Already registering a lot of interest from clubs ahead of the draft, Tahau highlighted how much that meant to her and most importantly how it meant that her dreams could actually come to fruition.

“Yeah, it was very exciting like getting some sort of recognition for having only been in it for like two years. So yeah that was really exciting I feel like, wow this could be a future for me,” she said.

With the draft around the corner, Tahau is excited about the prospect of joining an AFLW club in 2021 and although she thinks it would come as a “big surprise” given her limited time playing the sport, believes it would be “amazing to be assumed that (she) could play at that level.” 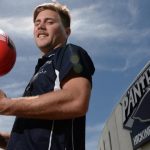 SOUTH ADELAIDE PANTHERS are up next in our Player of the AFL Era series which will be run through our Instagram channel starting at 12.30pm today. The Sandringham Dragons All-Star voting was completed yesterday with Chris Judd announced as the winner and captain of the Dragons’ All-Star side.

South Adelaide Panthers have plenty of Adelaide premiership players running around, including current Melbourne coach Simon Goodwin who is the number one seed. Ryan Griffen, Nigel Smart and Luke Darcy round out the top four seeds in what has some strong talent at the top end.

The voting will run over the next four days starting today, with the winner to be decided by Thursday night (unless extra time and the full 24 hours is needed in the final vote). The next club involved in the voting process is South Fremantle Bulldogs starting on Friday. All eligible players were selected thanks to the Draft Guru site. 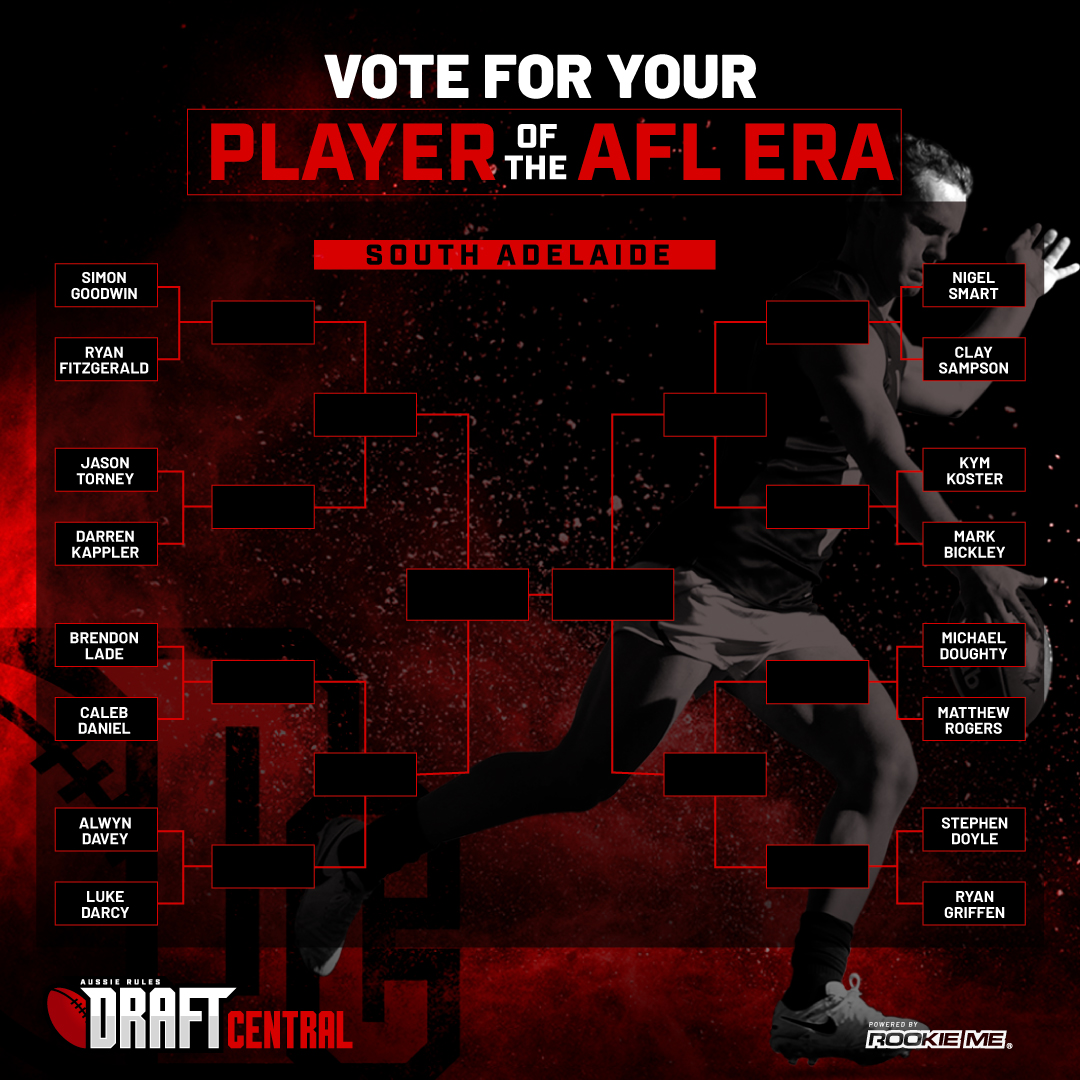