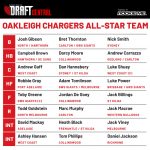 OAKLEIGH Chargers have a wealth of current and recently retired players in their All-Star Team of the AFL Draft era. Over the past decade, a heap of new players have really come to the fore, with not many 1990s representatives, but have bolstered their draft numbers since the turn of the century.

The Chargers have plenty to like about their side, with a strong midfield, and lots of damaging smalls and medium types. Their key position line is a little short, with their most damaging players being sub-195cm. However they also have some great versatility across the field and would be really difficult to match up on most days.

The defence has an old-school feel to it, with just one current player in the back six. That player being Collingwood key position utility Darcy Moore, who holds down centre half-back with just 71 games – to start the year – to his name, the least of any player in the side. He joins Carlton 189-gamer and reliable full-back Bret Thornton there as holding down the key posts, whilst two-time best and fairest winner and one-time All-Australian Josh Gibson can operate as the third tall and loose man.

The talls will have some freedom given the three other players have the capability of locking down on their respective opponents. Nick Smith sits in a back pocket after 211 games and an All-Australian nod and premiership with the Swans. On the flanks, Hawthorn and Gold Coast’s Campbell Brown and Carlton’s Andrew Carrazzo round out the defensive line. The versatile David Mackay is also coming off the bench which could help with rotations in that back six.

The centre line is three-time All-Australian Dan Hannebery in the middle, flanked by Andrew Gaff and Luke Shuey on the wings. The West Coast duo have played 400 games between them, and also combined for three best and fairests, two All-Australians and four All-Australian 40-player squad nominations.

With versatility being the strength of the side, 300-gamer and Chargers’ club games record holder at AFL level, Luke Power is able to play off half-forward – his All-Australian came in a forward pocket – whilst the nearly all of the forward six could play through the middle. Throw in Heath Black, Jack Viney, Tom Phillips and Daniel Jackson off the bench, as well as Mackay, and the Chargers have a wealth of midfield options at their disposal.

Whilst not tall, the front six has plenty of X-factor and an ability to do some serious damage there. Adam Tomlinson is the major key position player, but could rotate with Moore in defence, or have Moore thrown forward for extra size. The only other key position tall is Ashley Hansen off the bench, but the lack of height is not an issue considering the smalls running around in there.

Although not all of the players are ‘smalls’ as such, with the almost-key position height of Jordan De Goey chosen at full-forward, flanked by equally damaging talents in Toby Greene and Jack Billings. All three have the capability of winning games off their own boot. The same could be said for Power at half-forward, alongside Robbie Gray on the other flank. Gray may well be the most accoladed player of the lot, with four All-Australians and three best and fairests, putting his claim in as one of the best Port Adelaide players of the modern era.

Whilst the 24 players that made the squad deserve it, there are a lot of unlucky players missing out. Many of whom were strong role players over the journey, such as Jamie MacMillan (157 games), Sam Gibson (135), Ryan Lester (126) and Sam Power (123). Also just missing out on the side were other 100-gamers in Robin Nahas, Stephen Gilham and Dom Tyson, whilst the likes of Luke McDonald, Jack Sinclair, Darcy Byrne-Jones, Toby McLean and Jake Kelly are among current players who could force their way into the side over the next few years. 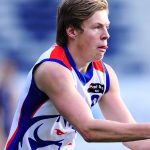 OAKLEIGH CHARGERS are up next in our Player of the AFL Era series which will be run through our Instagram channel starting at 12.30pm today. The Norwood Redlegs All-Star voting was completed yesterday with Tom Harley announced as the winner and captain of the Redlegs’ All-Star side.

Oakleigh has a great core of players across the ground, with some accolade-riddled CVs from 300-game premiership player Luke Power to the modern day talents of Robbie Gray, Todd Goldstein and Marc Murphy.

The voting will run over the next four days starting today, with the winner to be decided by Friday night (unless extra time and the full 24 hours is needed in the final vote). The next club involved in the voting process is Peel Thunder starting on Wednesday. All eligible players were selected thanks to the Draft Guru site. 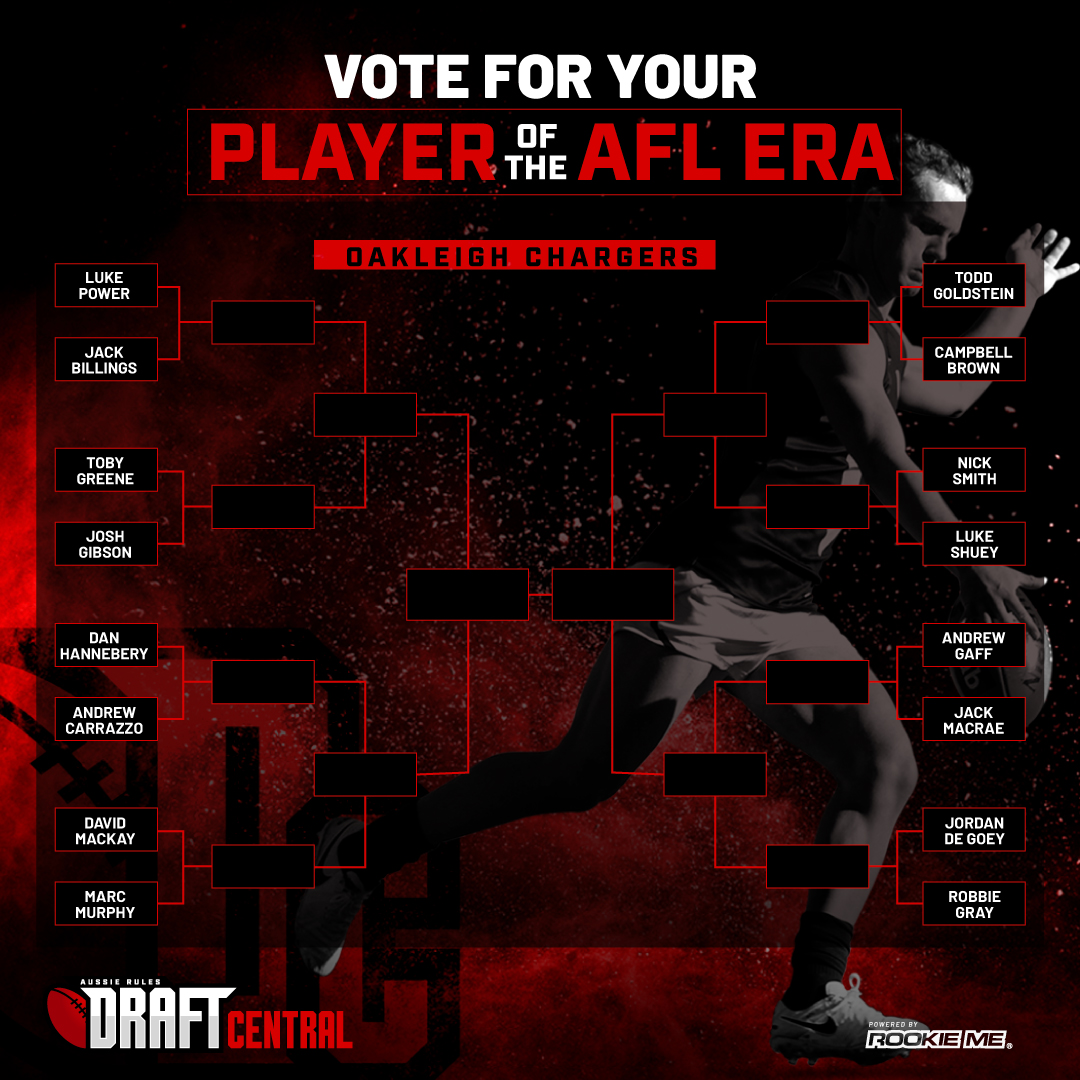