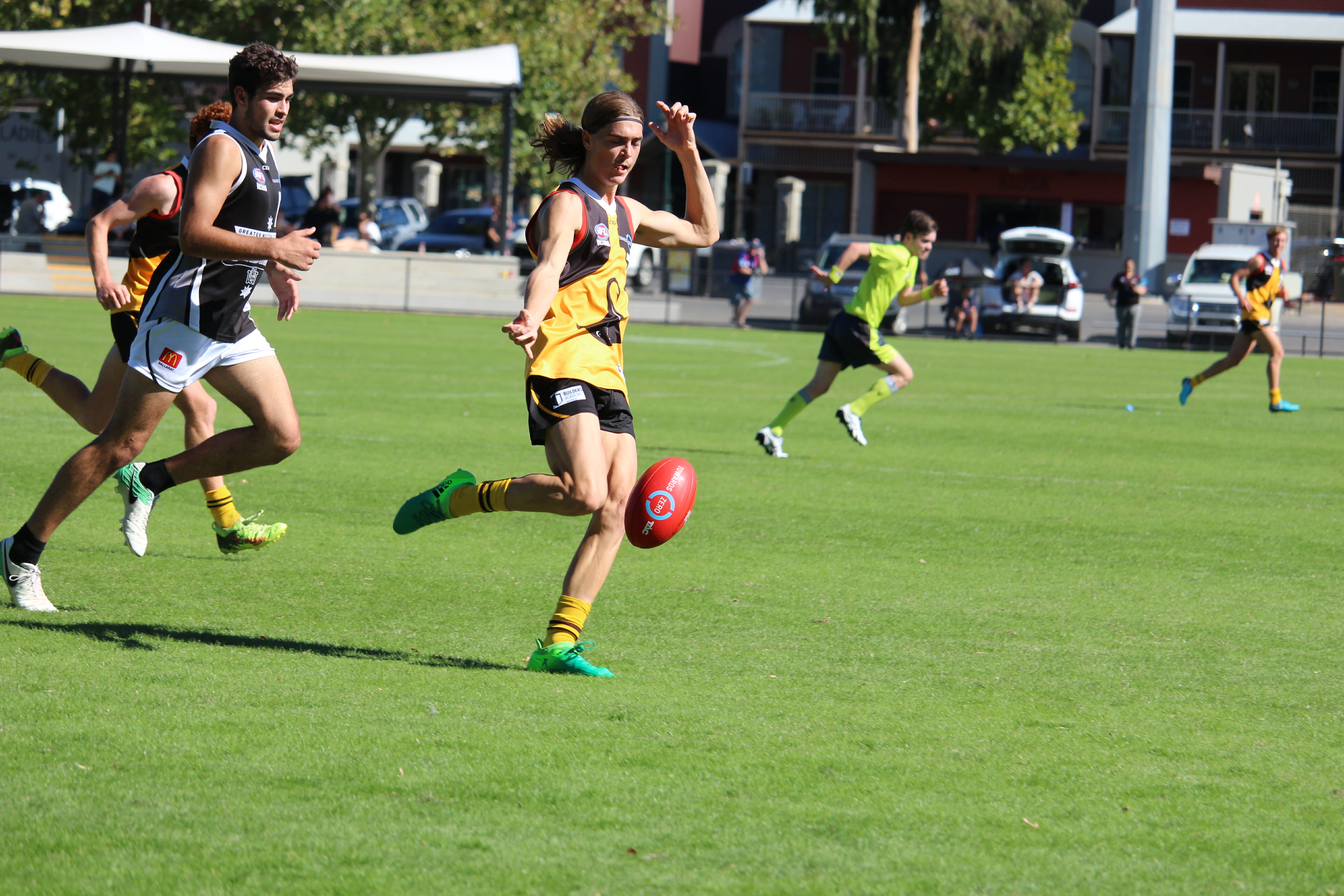 SUMMARY: Jai Taylor is a player with some top athletic traits, and an ability to play in multiple positions across the field. He does not always show his break-neck speed on the ground, but he consistently runs the 20m sprint in under three seconds. Taylor also has a nice vertical leap which allows him to compete strongly in marking contests, and spread to the outside immediately. His kicking could improve with a 15.8 per cent kick clanger percentage, but he is not afraid to win the ball back with some great tackling efforts throughout the 2018 season. He averaged just the 14 touches per game at 37.3 per cent contested, so he could also lift his accumulation on contested work, but he has the athleticism on the outside to hurt opponents with his run and carry.