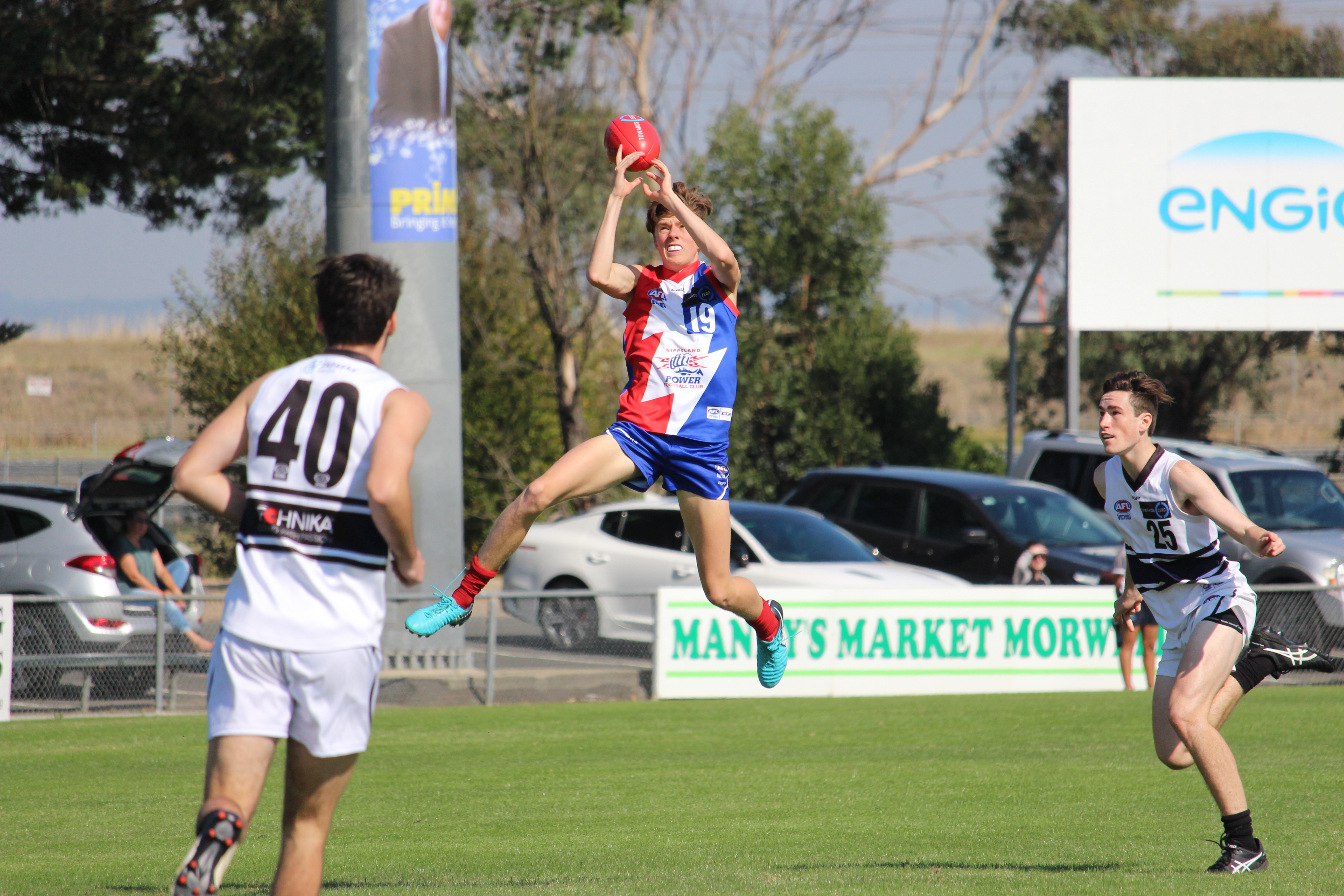 DRAFT ANALYSIS: "An incredibly talented forward with high upside, Phillips has great attributes to take to the elite level, and now just needs to piece the rest of his game together."

ONE of the more underrated players with the highest upside is Phillips, a medium forward from Gippsland Power who can play both deep and high forward roles. While his consistency can be an area of improvement, as well as a number of factors within his game, the upside for the 187cm forward. At 72kg, Phillips has plenty of time to grow into his body and put more size on, as well as build greater endurance, but the X-factor, upside, penetrating kick and scoreboard impact that Phillips can have whenever he goes near the ball or throughout games is very exciting for a club looking at a long-term forward development. He will not be a season one type player, but is the kind that clubs will look at for a few seasons down the track with the right development.

There are some players that catch your eye outside of the stats sheet, and for anyone not having seen Phillips play live, it would be understandable how some might understand the hype on some of his inconsistent games. But when he is up and going, he constantly looks dangerous whenever he goes near the ball inside 50. His high X-factor and upside make him one of the players with the highest ceiling in the AFL Draft. Given his low endurance base, Phillips will predominantly play as a forward before transitioning into a midfielder – particularly outside one – in future years. However this is not necessarily a given, particularly because Phillips is so damaging as a forward. His ability to hit the scoreboard, often with bags of goals at a time, is clear. But the fact he also brings his teammates into the game and is able to set up scoring opportunities due to his long, penetrating kick or his ability to hit-up targets through defensive zones is quite impressive. With his goal sense and natural ability to present himself with a scoring opportunity add to his strengths on the field.

While on upside, Phillips is a first round pick, he is still yet to piece it all together, certainly over four quarters, or from game-to-game. He is one who might divide opinion on where he might land, but if a club is able to develop him right, then Phillips could be a late second to third round selection that ends up easily in the top 15 of players from this draft. Aside from his endurance and strength which he needs to build – weighing in at just 72kg – Phillips can also improve his leap intensity, something that is not a feature of his game despite being an eye-catching forward. His vertical leap is low for a player of his ability and calibre, and would add another string to his bow in the air. Finally, as already mentioned, he could add further midfield development to his game, because ultimately he could be that high half-forward/winger, but he is just as easily capable of being a deep forward who rotates around the forward line depending on the role within the game. Basically, as a whole package, Phillips is incredibly talented with unbelievable upside, it is just a case of piecing all the areas together to continue his development and see him reach the potential that he has often teased at times with his ability to both win the ball and hit the scorebaord.