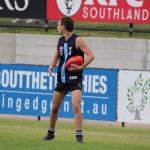 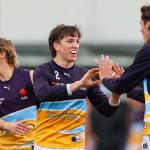 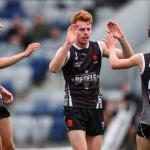 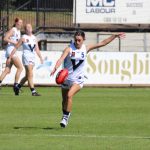 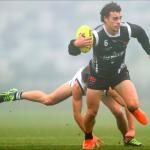 Ginnivan came into his own during the latter half of last year’s NAB League season to be selected in the 2020 Vic Country Academy Hub. The nippy half-forward booted 19 goals in 2019, including a bag of four, but is primed for more minutes further afield as he looks to use his smarts and gut running either in the midfield or off half-back. Ginnivan’s high upside makes him an intriguing prospect in the front half of the ground and one that will be watched closely. While he was unable to test at the pre-season testing day due to a niggling hamstring injury, Ginnivan looks to be a prime mover in terms of Bendigo’s draft prospects, and should have an impact if the class of 2020 is able to get back on the field.

A natural born leader who has no fear of the contested ball, Hards went to another level in 2019 when the middle-ager won Bendigo Pioneers’ best and fairest award. Best known for her work around the ball, Hards is a fierce tackler and clearance worker, who also has another athleticism to create separation between herself and her opponents. Heading into her top-age year, Hards might not have been included in the AFL Women’s National Academy but is one of the top prospects outside of it. She has come through the Vic Country program in past years and is someone to keep an eye on when she can get out on the park again for her ball-winning abilities.