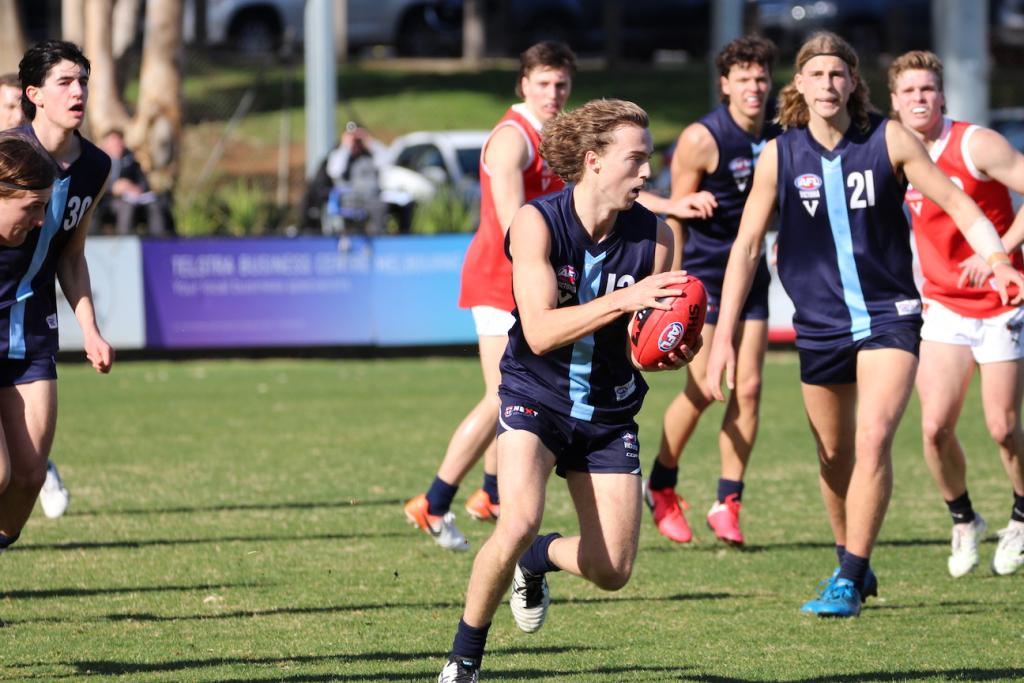 30 PLAYERS were added to the 2021 AFL Draft Combine list yesterday, taking the total invitees up to 120 after last month’s announcement of the initial 90. AFL clubs lodged the expanded list of prospects, who will participate in fitness testing events among their respective states.

Fellow 2001-born talent Ronald Fejo Jnr also features. The Northern Territory native lit up his local competition and has since impressed for West Adelaide in the SANFL with his speed and skill off the wing. West Perth bigman Noah Pegoraro rounds out the mature-age selection, having put up career-best numbers in the WAFL this season.

13 NAB Leaguers will earned an opportunity too, adding to the strong selection seen among the overall crop of 120 invitees. Among them are another four Sandringham Dragons and seven defenders, with clean kicking and intercept marking types clearly in vogue. Metro regions hold the majority of the split, contributing nine prospects.