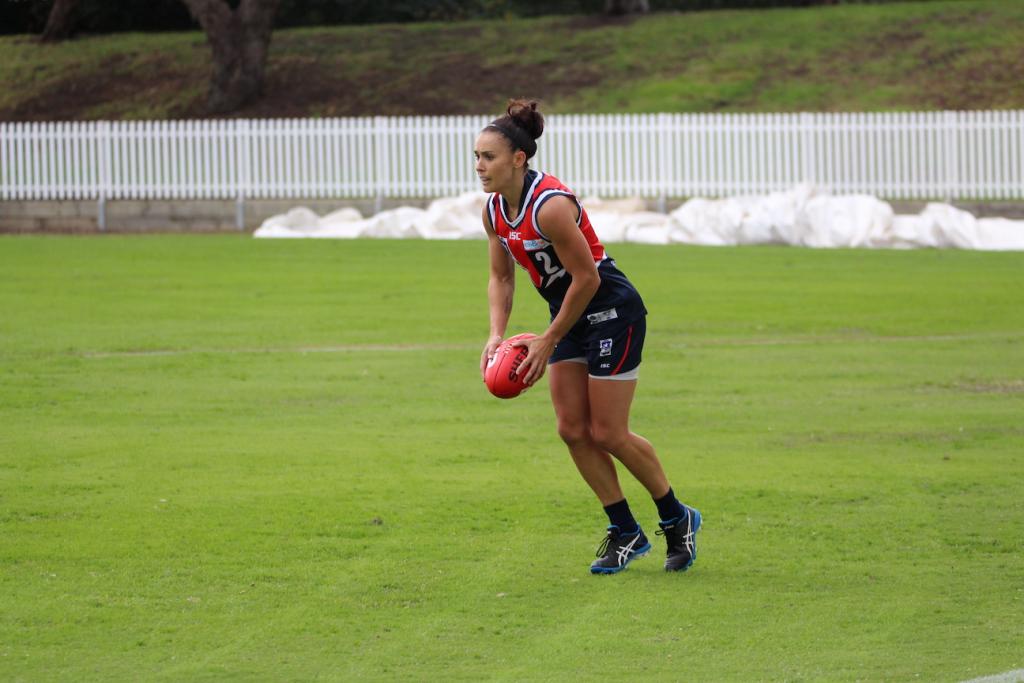 IN summarising the 2021 Victorian Football League Women’s (VFLW) season, Draft Central will run through a team-by-team review of how each of the sides fared, and who some of the standout VFLW-listed performers throughout the clubs were. The first team in the firing line is Darebin Falcons.

Season in a Sentence: “Darebin Falcons took out the 2021 VFLW wooden spoon having the one win (North Melbourne) and one draw (Williamstown) who sat in the other bottom three spots, and while the Falcons showed some promise early the lack of AFLW talent ultimately exposed them on the run home against affiliated sides.”

The experienced AFLW premiership player was one of the few Falcons players with that elite level experience, making her composure and decision making in the back half crucial. Averaging 17.9 disposals, 4.0 marks and 5.1 tackles, Callinan was a reliable player with ball-in-hand. Most importantly, in her seven games, Callinan was able to be a driving force out of defence to team up with regular back six members, Kathleen Roe, Victoria Blackwood and Gena Lawson-Tavan.

One of the premier rucks in the competition, Cusbatch was a ruck that the Darebin midfield could rely upon, averaging 21.6 hitouts per game. She also got around the ground well to lay 3.3 tackles and average just under two inside 50s and two rebounds per match, though it was her tap work that helped her midfielders out.

Provided a real marking target inside 50 and when she pushed into the midfield. Strong hands and tough at the contest, David averaged 11.9 disposals, 3.8 marks and 7.4 tackles with a high level of contested possessions. She played her role to a T and was often a good outlet kick to win the ball on the wing and keep it moving in transition. Might have only finished with the five goals for the season, but was second overall at the Falcons.

One of a number of defenders who deserve a mention here along with Lawson-Tavan and Roe who were often under siege in the back 50. Blackwood had the second most rebound 50s of any Falcons player (45) and laid 3.8 tackles to go with her 11.0 disposals and 2.1 marks. Playing all bar one game, Blackwood was someone who put in effort week-in, week-out and was strong across the board.

Just the one current AFLW player pulled on the boots for the Falcons this season, with GWS GIANTS and now Carlton midfielder Jess Dal Pos playing five games at the club. She averaged 15.8 disposals, 2.4 marks, 5.6 tackles and 2.8 inside 50s, certainly making a splash. The recently delisted Georgia Hammond returned to the club from North Melbourne to play three games later in the season and averaged the seven disposals, three marks and two inside 50s.