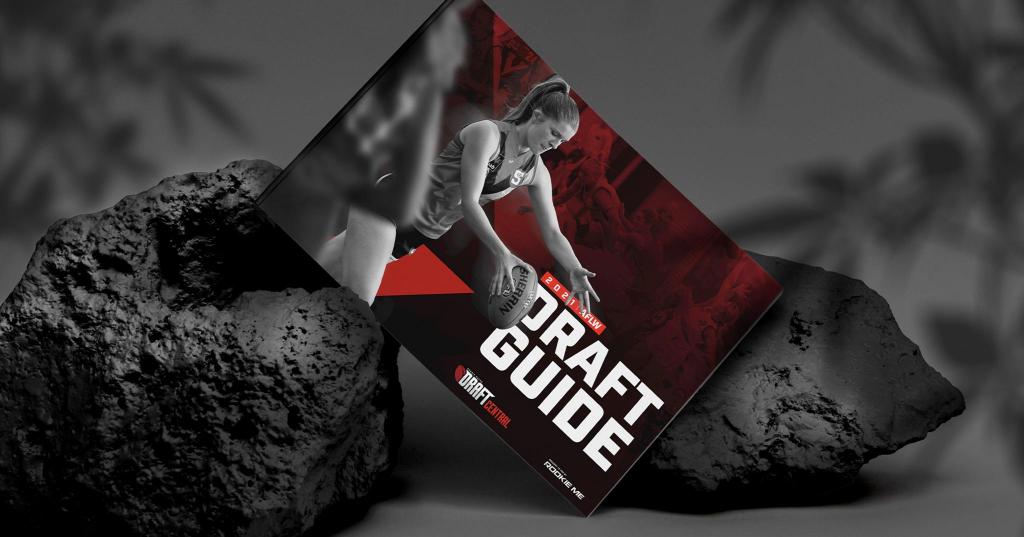 After three successful editions of Draft Central‘s AFL Draft Guide over the past few years, the team has expanded to include an 80-page guide focused purely on the AFL Women’s Draft. The guide features profiles of every AFLW Draft Combine invite, as well as plenty of others who are in contention, ahead of the draft on Tuesday, July 27.

Draft Central‘s AFLW Draft Guide features player vitals, profile, key stats and links to further information on each of the key draft prospects in what is a must-have guide for any AFL Women’s Draft enthusiast.

The next batch of AFL Women’s stars will make their way to the elite level in the next fortnight, and having followed them along their journey over the years, Draft Central is releasing the FREE and downloadable draft guide.