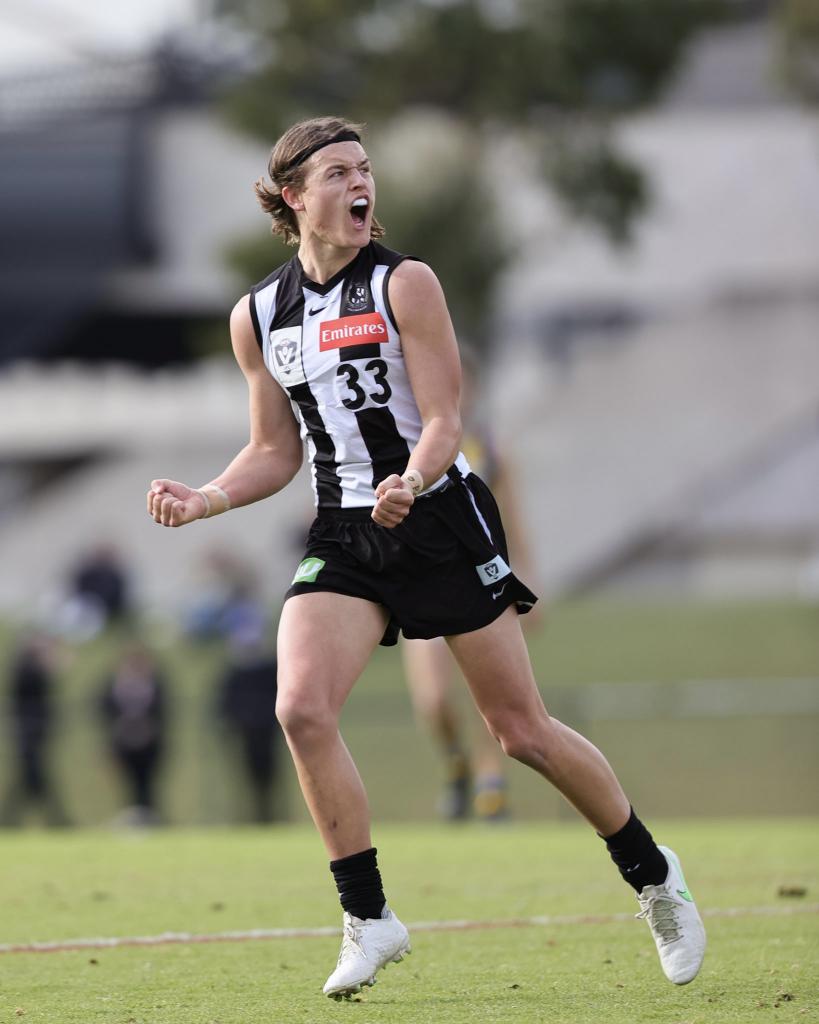 ROUND 12 of the Victorian Football League (VFL) men’s concluded and packed a punch with an interesting mix of names taking out the top spots for this rounds’ stat leaders.

Nathan Freeman’s performance on Sunday proved a worthy asset in his sides win against Sydney. The Frankston star showed versatility in his game this week, once again clocking up the top spot for disposals given his ability to find the footy and dispose of it cleanly. Freeman also amassed the most kicks and marks for the round highlighting his complete performance. Collingwood’s Jay Rantall made the list for the most handballs in Round 12. Meanwhile teammate Jack Ginnivan took out the top spot for goals this week. Both Luke Bunker and Matthew Parker appear on the list, racking up an equal amount of tackles. To round out the list, North Melbourne’s Tom Campbell came out on top this week with the most hitouts with 48.