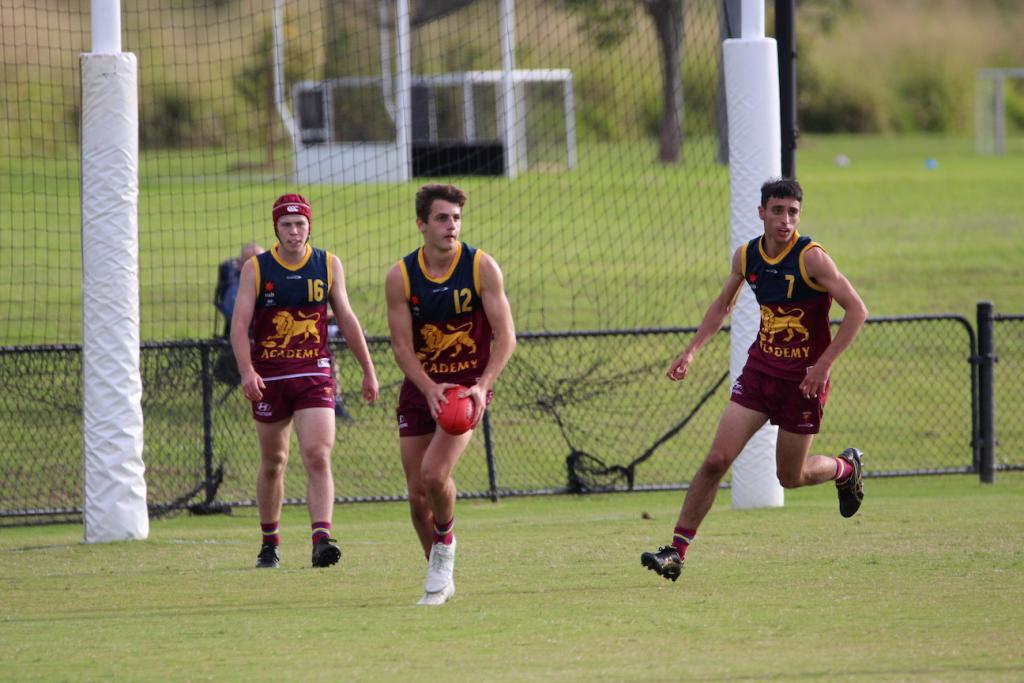 THE 2021 Allies Under 19 squad was announced on Wednesday, with the 39-man squad featuring players originating from four different states and territories. Made up of prospects from the Northern Territory, NSW-ACT, Queensland, and Tasmania, the Allies are set to field a largely competitive team at the upcoming National Championships, boasting a strong core of top-agers. In a quirk not many other squads will have, there were no bottom-agers selected.

Among the talents from each state are Northern Academy products, with the GIANTS, Swans, Lions and SUNS academies represented, along with the Northern Territory Thunder and Tasmanian NAB League side. With stints in the Victorian pathways competition, all five academies have been able to enjoy an extended run of competitive action, with the top echelon of players also filtering into the state leagues.

NSW-ACT and Queensland are set to be the most represented states, with the former producing 15 squad members – including three from the Murray Bushrangers – while the latter lays claim to 13. There were six Tasmanians included, while four hail from the Northern Territory.

There are a few prospects playing outside of their native zonings, with the likes of Patrick Voss and Sam Collins (both Oakleigh Chargers), Jack Peris (Sandringham Dragons), Oliver Davis (Adelaide SANFL), and Brodie Lake (Peel Thunder), and Ned Stevens (SUNS Academy) all competing in seperate states. That is not to mention the four Murray Bushrangers representatives; Charlie Byrne, Cameron McLeod, Toby Murray, and Ryan Eyers.

Standouts in the squad include GIANTS Academy gun Josh Fahey, a dashing defender who earned the President’s Medal as best afield in April’s AFL Academy showcase against Geelong VFL. Versatile tall, Stevens is also part of the national academy, as is fellow SUNS Academy member Austin Harris and Tasmanian Sam Banks, who is recovering from a wrist injury.

The Allies are set to begin their carnival on July 8 against Vic Country, playing host to the Victorians at Metricon stadium. They then travel to face South Australia at Adelaide Oval on July 24, before taking on Western Australia in Blacktown on July 31, and ending at GMHBA Stadium on August 14 by taking on Vic Country.

Below is a preview of how the Allies team may look, in a line-up put together by Draft Central analyst Ed Pascoe. Scroll further to see the full squad list.