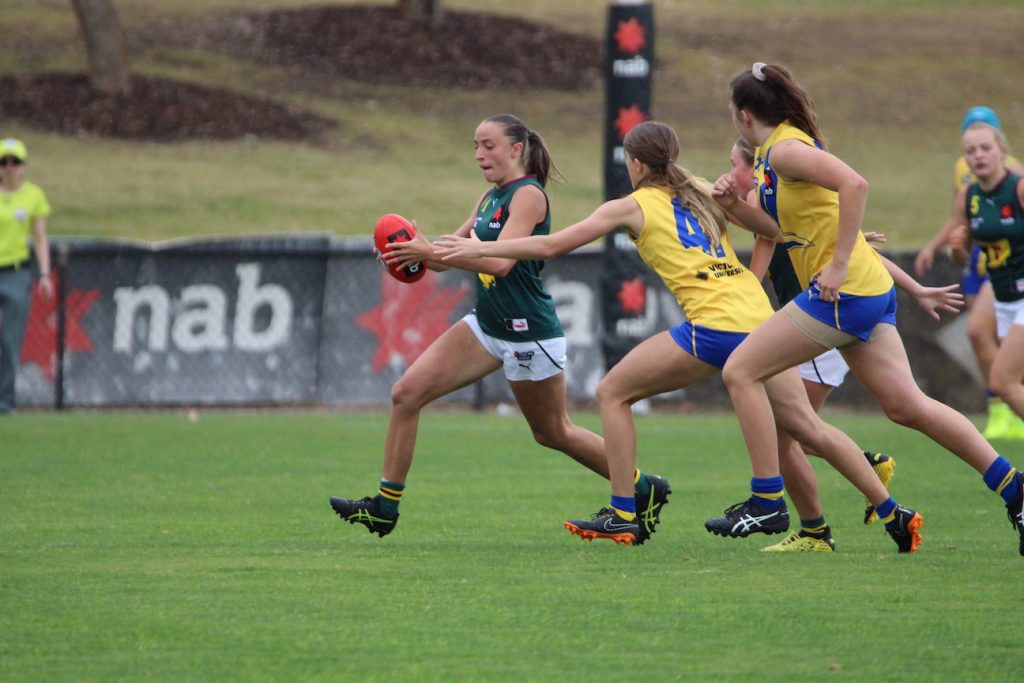 A total of 35 players from Victoria earned places at the Draft Combine which is yet to be announced, with all bar one player born this century, and the oldest two being Casey Demons’ Imogen Milford (21 years-old) and Port Melbourne’s Sophie Locke (20-years-old).  Tasmania’s Perri King was the sole nominee from the Apple Isle as 11 players from Queensland, eight from South Australia, six from NSW/ACT and three from Northern Territory. Western Australia had the clear second most overall with 15 in total.

The oldest player to receive a nomination was Norwood’s Leah Cutting (29 years-old), with Claremont’s Tessa Doumanis (21-years-old) the other one born prior to 2000. The full list of nominees including a host of AFL Women’s Under 19 Championships representatives is below: