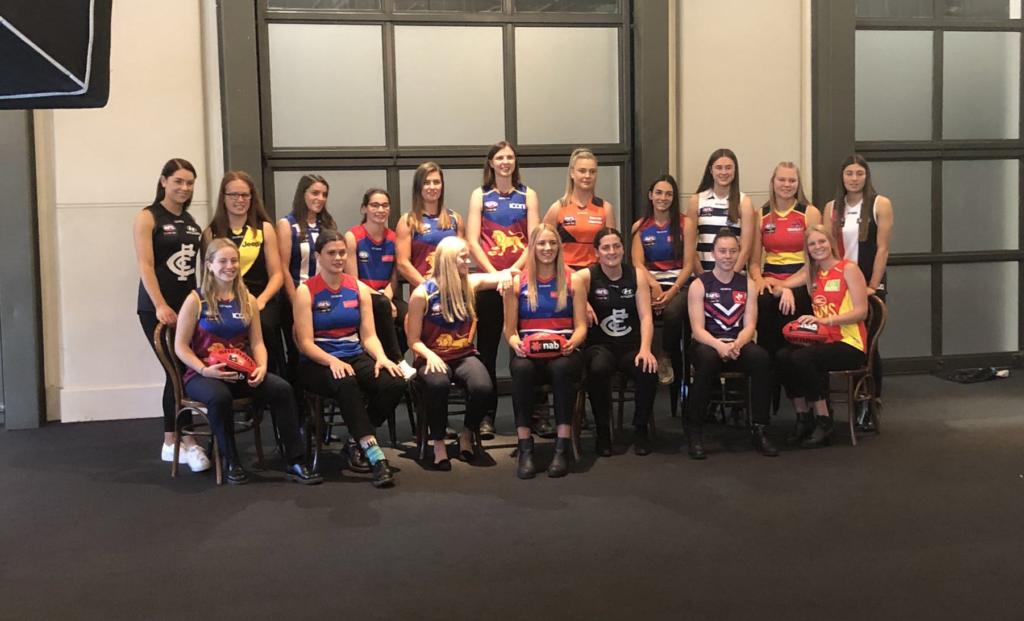 AS AFL Women’s Trade Week was completed on Wednesday, the 2021 AFL Women’s Draft selections were confirmed. Though clubs can add more at the end of the draft depending on the amount of selections they need to pick, the first four rounds are sorted.

In terms of pure numbers, the GWS GIANTS had by far the least in those first four rounds with just two selections at pick 37 and Pick 56, though it mattered little given they have their state-based draft and will fill out their list from relevant nominees. By comparison, grand finalists Adelaide has its own pool to pick from, but have five selections, starting at Pick 17, but the pick numbers ultimately are not a huge factor in a one-club state for the league.

The prized number one selection is held by Gold Coast, which means a Queenslander will be picked with the first pick in this year’s AFL Women’s Draft. Suns’ Academy talent Teagan Levi is a name to remember ahead of draft night, set to join sister Maddison at the top level. The Suns have four of the first five Queensland-based selections, and whilst Brisbane Lions have first access to their zone for the players that nominate, the Suns can select anyone who nominates all of Queensland.

Over in Western Australia, Fremantle will have to wait and see what West Coast does with Pick 3, or the first selection in that state draft, with the likely choice between key position talent Amy Franklin, and smooth-moving midfielder Courtney Rowley. The Eagles have a couple of selections after the Dockers’ first pick in the draft, so can scoop up three of the best four talents, of which the majority are midfielders or smaller forwards.

The Victorian pool will always draw the most intrigue, with 38 picks currently listed, though depending on club numbers that can increase (or even decrease). With the restrictions placed upon trading the first five selections, Geelong holds picks 1, 4 and 5, with only St Kilda and Richmond having selections in between. Georgie Prespakis and Charlie Rowbottom are names touted at the top of the draft, but talls such as Ella Friend and Tara Slender, inside midfielder Tess Craven and versatile utility Stella Reid are all among those in that top bracket.

The Western Bulldogs moved picks around to be finished only one selection after Melbourne – the final team to take its first pick – reads out a name for the first time. Likewise Collingwood traded down to enter the draft and read out three consecutive names. North Melbourne has access to the top Tasmanian talent if it chooses, with AFL Women’s Academy member Perri King the top selection from that cohort.

Georgia Campbell is one of the more interesting selections, with the mobile ruck and Western Bulldogs supporter able to go to the Dogs or Demons under the father-daughter rule due to her dad Adrian. Another potential father-daughter selection is Jorja Livingstone, who could follow in her father Tim’s footsteps. At this stage, Collingwood holds the final pick in the AFL Women’s Victorian draft pool, with Pick 62 or the 38th in that pool. Expect a few more selections to be added at the end once Free Agency is completed and list lodgements are in.