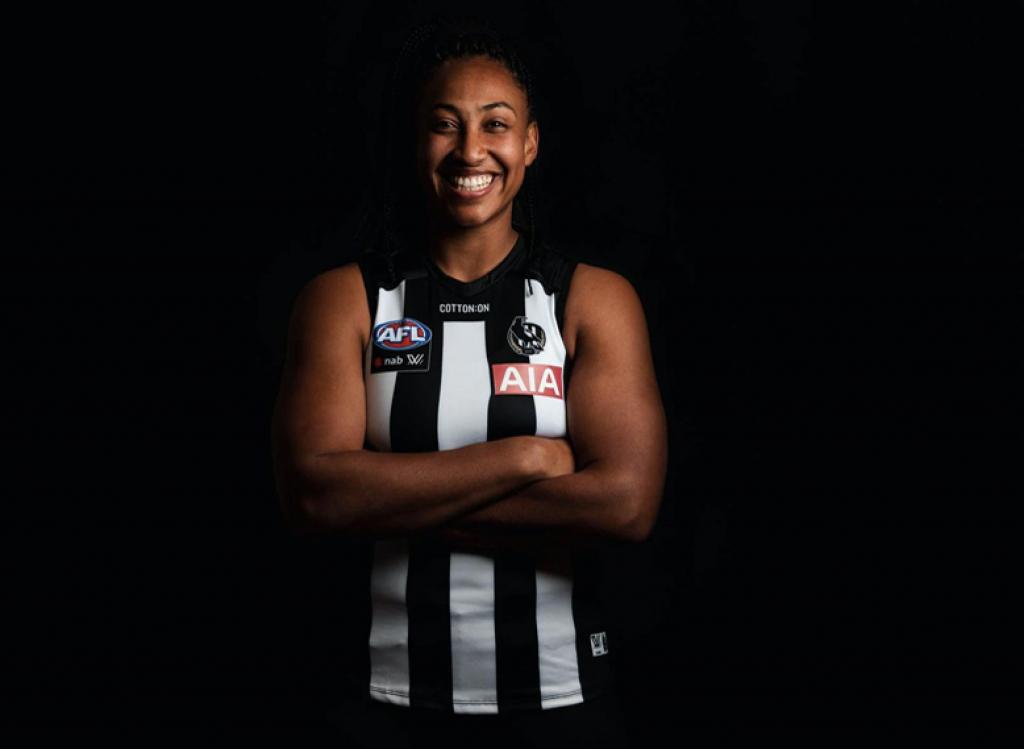 AFTER a huge first trade on day one, the AFL Women’s first week of Trade Period slowed to a grinding halt, as just one more trade was completed over the next five days to make two in the opening week. Ahead of the second week of Trade Period, we take a look at the trades that were completed and how it affected both the teams and the draft order.

The big-name trade to kick off the Trade Period was Sabrina Frederick getting her wish to be traded to her third AFL Women’s club in Collingwood. The trade allows the Magpies to pick up a tall target up forward and provide extra height in the ruck given the retirement of Sharni Norder at the end of the 2021 season. Frederick was traded with a second round and fourth round pick, in exchange for Maddie Shevlin, and Collingwood’s first and third round selections.

As the Magpies finished higher than any other Victorian team, they had Pick 10 in the Victorian draft pool (Pick 8 before priority picks were handed out to Geelong), which now gives the Tigers two selections inside the Top 10. Whilst Richmond is unable to trade Pick 5 – effectively third in the Victorian pool – they can still deal that Magpies selection if need be, as they did with Pick 48.

That third round selection was sent to St Kilda in order to acquire another tall, with Poppy Kelly landing at Punt Road in a straight swap for the selection. It will enable Kelly more opportunities, and gave the Saints another draft selection to use. Whilst the Magpies did trade out Pick 10 in the Victorian pool, they effectively received Pick 13 back from the Tigers, so it was not a huge drop despite being 10 picks apart in the overall scheme of things.

Richmond’s Trade and Draft selection period will be one to watch, holding the third pick which could shape how the draft forms. With Vic Metro duo Charlie Rowbottom and Georgie Prespakis likely to land in the opening couple of selections, the Tigers will have the chance to pick between talls or smalls, with some AFL Women’s Academy members such as Tara Slender and Ella Friend providing the height, or potentially look to spoil the party for Geelong who hold the next two Victorian selections, with Falcons inside midfielder Tess Craven, or one of the Oakleigh Chargers standout midfielders in Stella Reid or Amanda Ling.

An action packed last three days of Trade Period commences today and closes at 2pm on Wednesday. From there, the first list lodgement opens, whilst a re-signing period will begin next Wednesday. A Delisted Free Agency period also takes place for a week as the AFL Women’s Draft order is confirmed on Friday, June 25.