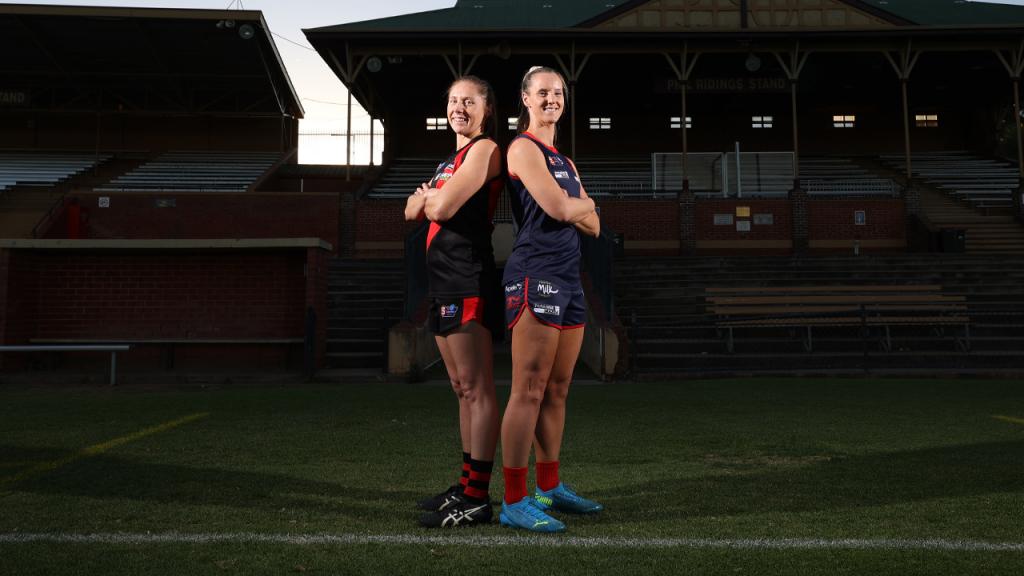 GLENELG is in and one team will secure the second spot this weekend for the following weekend’s 2021 South Australian National Football League (SANFL) Women’s Grand Final. The two teams competing for that spot are Norwood and West Adelaide who go head-to-head at Coopers Stadium tomorrow from 11am local time.

NORWOOD vs. WEST ADELAIDE
Saturday, May 29 @ 11:00am
Coopers Stadium

Only one forced change has occurred between the sides, but it is a big one, with Ailish Considine missing the Bloods’ clash due to family reasons. Four players come onto an extended bench for the visitors, with Sadie Lienert, Tiana Fernandez, Madelyn Zacher and Georgie Gray coming into the side. Norwood has not made any forced changes as of yet, with Ella Murison, Charlotte Nenke, Jessica Meachin and Gabrielle Gormlie all coming in to the team.

Norwood never surrendered the lead after taking it midway through the first term, but while the advantage did get out to to as much as four goals at the final break, the game never looked entirely safe. West Adelaide booted two goals in the final term to cut the deficit to eight points with six minutes on the clock, the the Redlegs steadied to win by 10.

Both teams have remained fairly stable since the Round 8 clash, with Norwood able to include Adelaide AFL Women’s midfielder Najwa Allen back into the side, as well as the likes of Shai Hiscock and Rosette Zerella. Breakthrough Player Emma Clark is one player who is missing from that winning team for this weekend after getting injured in the final week of the regular season. West Adelaide have enjoyed bringing back bottom-age talent Keeley Kustermann, as well as the dangerous Louella McCarthy, and Imogen Loftes since that loss, with Considine and Charlie Scutchings among those missing from the Round 8 encounter.

Norwood has been the top side all year, and is deserving of a grand final spot, but West Adelaide is equally as deserving after playing some sensational football throughout the 2021 season. The Bloods have a great depth of youth, and the inclusion of Dargan with the other AFLW talents in Chelsea Biddell, while the Redlegs have very few weaknesses in the lineup, which lead them to the minor premiership. All of these factors make it set for a huge preliminary final tomorrow.