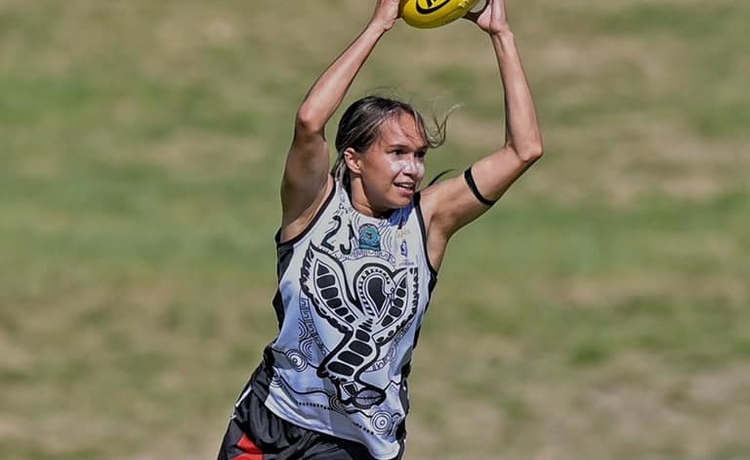 These two sides will claim a blockbuster 5pm time slot as they face off at David Grays Arena on Saturday evening. In what looms as a one-sided affair, Peel Thunder will look to roll on from last weekend’s triumph over Claremont to the tune of 11 points. In that match, Kira Phillips continued her strong form in front of goal with a bag of four, and will be one for South Fremantle defenders to keep a close eye on. Teammate Ella Roberts has been in excellent form of late, finishing as one of her side’s best on Saturday, and may prove crucial in this contest. The win saw Peel Thunder cement their spot in second place for the time being, but a loss here would be detrimental to holding on to that spot. South Fremantle’s clash with Swan Districts last weekend was abandoned after South Fremantle youngster Cali Hunt was taken away in an ambulance after a brutal collision, though she was later cleared of serious injury. South Fremantle were trailing by 37 points at the time in a game that looked out of reach. An upset seems unlikely this weekend, but nothing is set in stone.

The two form teams of the competition will do battle as Subiaco look to extend their three-game winning streak up, but face the challenge of taking down the undefeated Swan Districts at Leederville Oval on Sunday afternoon. Subiaco have found themselves on quite a roll with three consecutive wins, with each win boosted by the momentum of the last. With a finals spot within reach, Subiaco kicked away in the second half last week to secure the win against East Fremantle, as their ability to score at will was once again on display. Lara Filocamo was once again in the bests and will be one that Swan Districts will need to lock down early on in the contest. Swan Districts just keep on rolling, recording their 11th win of the year from 11 games last weekend. Through the middle, keep an eye on Dana East, as the young gun will use her cleanliness and toughness to make life hard for opponents.

The final game of the round will see Claremont travel to New Choice Homes Park to take on East Fremantle on Sunday afternoon, with crucial ramifications for both sides. East Fremantle have found themselves dangerously close from falling away from the finals race, compounded by last weekend’s loss to a rampaging Subiaco side. They now sit two wins outside the top five, and with the race to the postseason heating up, they will need to find some victories over the next few weeks. Paisley Prentice fought hard in a losing side, and deserves reward for her weekly efforts. Claremont had the opportunity to snatch second place from Peel Thunder in their clash last weekend, but the opportunity went begging as they fell by 11 points. A response is needed if they are to maintain their position near the top of the pack, especially with Subiaco rising fast. Young gun Tessa Doumanis will be crucial in their side’s chances to get back on track with a win this weekend.