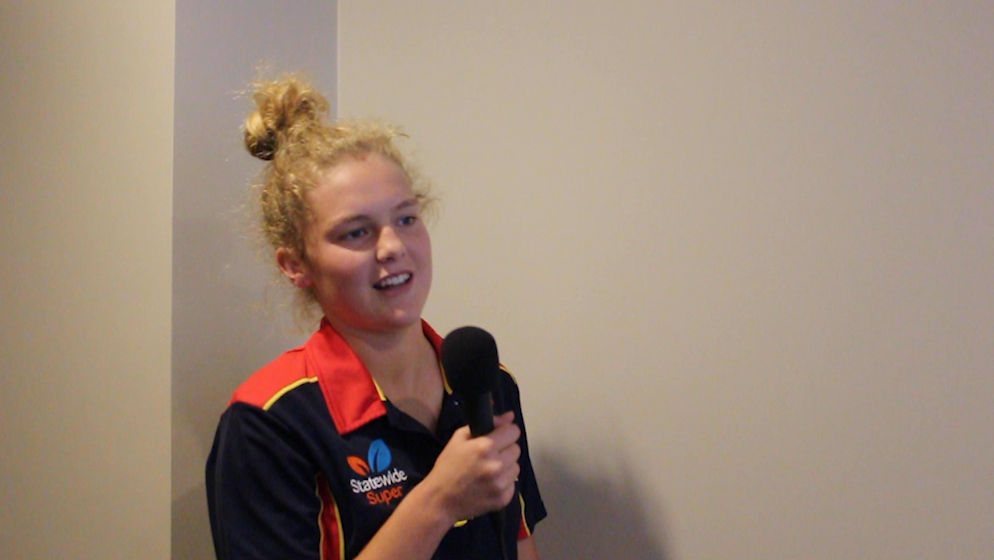 DRAFT Central is excited to bring you some behind the scenes content from the 2021 AFL Women’s Under 19 Championships in the form of player features from across the nation, having completed interviews with South Australia, Western Australia and the Allies in the past week. Around 50 of the brightest young talents will have features coming out of the championships, with more to come as the year goes on.

Having previously compiled more than 100 written features on the future talent of the AFL Women’s and state league competitions each year over the past couple of years, Draft Central will once again reach the benchmark. In the preseason, we chatted to a host of Victorian and Tasmanian talent at the Preseason Testing events in their respective states, and completed YouTube videos which can be viewed via the Draft Central YouTube channel.

Having chatted to players across the non-Victorian and Tasmanian states, keep an eye out on the YouTube channel – and over the coming months as interviews from players filter out, accompanied by written features. This will provide audiences with the ability to not only read what the future talent has to say, but also see it in their own words. The AFL Women’s Under 19 Championships will continue on next month with the Victorian teams to face off against Queensland, and the most northern state in Australia will not be forgotten either, with player features to come from the Sunshine State.

Alongside those features, there will be plenty of content around the AFL Women’s Under 19 Championships, and the state leagues across the country as they continue post-championships. With the NAB League Girls finals series getting underway, Draft Central is your one-stop shop for everything women’s football. Make sure you are following us on Facebook, Twitter, Instagram and YouTube for notifications and all the fantastic content coming up.