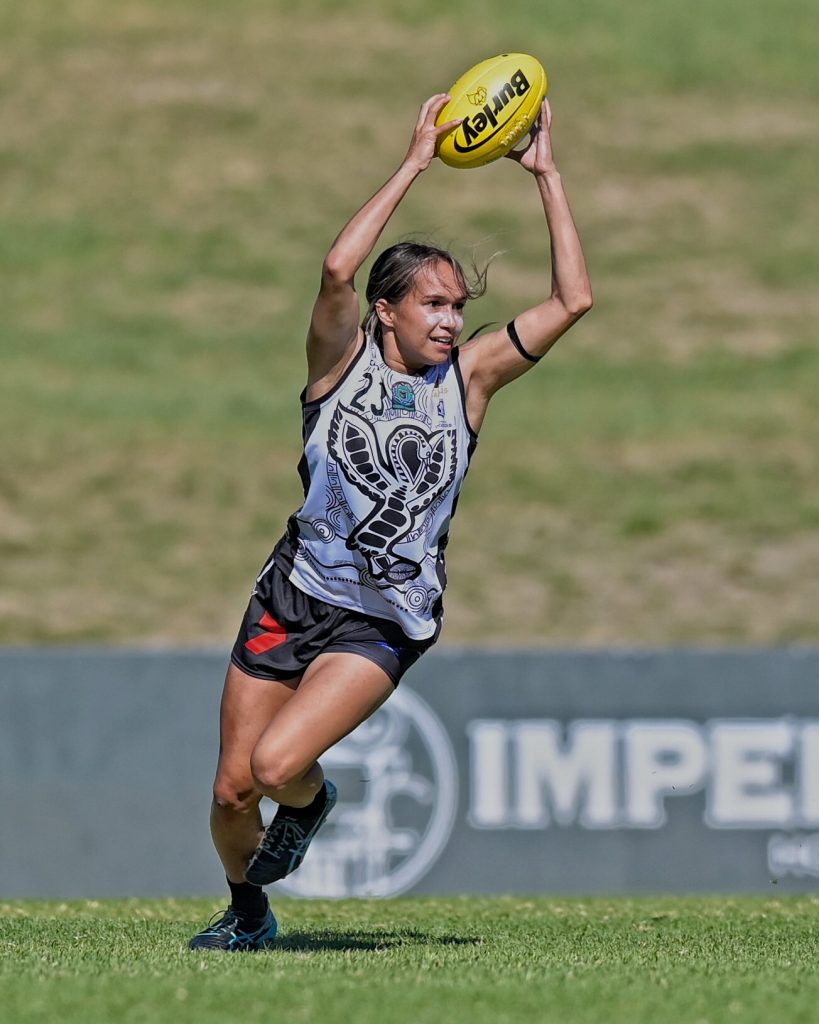 SWAN Districts have retained top spot on the ladder after setting up their Sunday afternoon win with a dominant first half performance to win 7.12 (54) to 2.6 (18). In 37-degree heat, the Swans led Subiaco 44-1 at half-time, in what was a clinical performance with contributors all over the ground. In a surprise turn of events, the second half belonged to the visitors as Subiaco were able to negate the attacking ball movement of Swan Districts and outscore their opponent 17-10 to finish the game with promising signs. The second half fade out may disappoint the Swans, but their scintillating first half meant the result was never in doubt.

From the opening bounce, the Swans stamped themselves on the game, dominating clearances and opening up a three-goal lead heading into the first break, and they were not done yet. The exceptional ball movement continued into the second quarter as the pace and ball use of their midfielders and backline created plenty of scoring opportunities for their forward line. Subiaco were beaten around the ball, and when they finally constructed some good play, their forward 50 entries let them down. It almost seemed like a message to the rest of the competition, as the Swans showcased their ability to win the ball and hurt their opposition with their clean ball movement. With a 43-point half-time lead, things were looking ominous for not only Subiaco, but all the teams in the path of the Swans.

The second half told a much different story. Subiaco showed no signs of the team that was stunned earlier on, controlling the game and putting their opponents under constant relentless pressure. Inaccurate kicking meant Subiaco only closed the gap by 10 points, but the signs were promising for a young team in the midst of a rebuild. The fourth quarter was more of the same, with Dana East’s second goal sealing the result and sending her side to the top of the ladder, undefeated after five rounds.

The loss of Sarah Wielstra from the team allowed regular fullback Aimee Ralph to spend more time in the ruck and around the ground, an opportunity she grabbed with both hands. Ralph exerted her influence all over the ground, whether it was perfect palm downs to her midfielders on the run, winning ground balls in an often scrappy game, or hurting the opposition on the scoreboard, chiming in for a goal of her own. The coaches would be wrapped with her ability to adapt to another position and put in a best on ground performance. East was damaging through the middle, using her pace around the ground and kicking two goals. Fellow midfielder Jessica Cox was damaging at ground level, winning plenty of clearances. Mikayla Morrison hit the scoreboard with two goals of her own, while Bella Edgley and Nyra Anderson kicked one goal each.

For Subiaco, the midfield duo of Tarnica Gosliano and Lara Filocamo were major factors in the second half fightback, winning the ball not only at centre clearances but all over the ground. The duo stepped up to bring their team back into the game, and were well assisted by Sarah Walters on the wing, who fought hard in the first half, winning plenty of the ball despite the constant pressure by the Swans. Taylisha Brown and Hayley Corlett kicked one goal apiece.

The win put Swan Districts one game clear on top of the ladder as they prepare to host second placed Claremont in a blockbuster clash on Saturday morning. Subiaco currently sits in fifth place at one win and four losses but will be looking to break the drought against the 0-5 South Fremantle on Saturday afternoon.

In other games this weekend, East Fremantle put in an outstanding performance, smashing the last placed South Fremantle 10.12 (72) to 4.2 (26). For East Fremantle, the goal kickers were Gabby Radojkovich and Paisley Prentice with two goals each and Chloe Reilly, Sharon Wong, Madeline Ross, Ann Mcmahon, Anjelique Raison and Ashleigh Gomes all kicking one goal. Their best players were Alex Williams, Wong, Ellie Sanders, Mcmahon and Kahra Sprylan. For South Fremantle, the goal kickers were Zoe Huggett with two goals and Makaela Tuhakaraina and Makayla Cocking with one goal each. Their best players were Pia Durk, Casey Byrne, Lauren Wakfer and Lauren Vecchio.

At Revo Fitness Stadium, Claremont won in a thriller against the Peel Thunder, claiming the win 5.6 (36) to 5.3 (33). For Claremont, the goal kickers were Katherine Bennett with two goals and Sasha Goranova, Ella Smith and Madeleine Scanlon with one goal each. Their best players were Matilda Dyke, Jessica Low, Bennett, Mackenzie Webb and Jacinta Valentini. For the Peel Thunder, their goal kickers were Kate Bartlett and Kira Phillips with two goals each and Ella Roberts with one goal of her own. Their best players were Chloe Wrigley, Cassie Davidson, Courtney Rowley, Bella Mann and Abby Barnden.