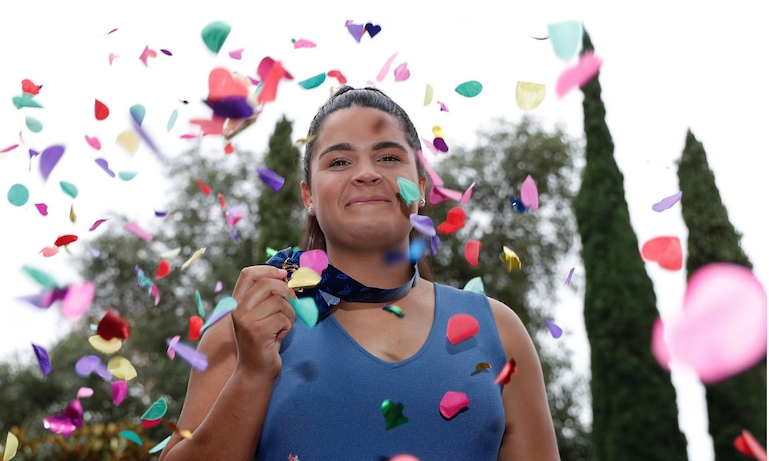 WITH the 2021 AFL Women’s season bouncing down tomorrow night, the Draft Central editors have penned their predictions for this year’s proceedings. Below are our favourites in the premiership race, the potential risers and sliders, leading goalkicker candidates, rising star contenders, and the competition best and fairest contenders.

>> SCROLL to see our full predictions

Among the trends, three of the four tipsters predicted grand final heartbreak for North Melbourne, with Fremantle the favourite choice for premiership glory. Carlton and Adelaide were also tipped for top two finishes, with the Crows also a popular selection in the riser category after their disappointing 2020 campaign. Melbourne and GWS will be out to prove the Draft Central crew wrong, selected twice each as this year’s most likely slider.

In terms of individual honours, Carlton midfielder Madison Prespakis was backed to take out consecutive best and fairest awards, with Bulldogs skipper Ellie Blackburn and Collingwood gun Jaimee Lambert also in the conversation. Another in contention is North Melbourne’s Jasmine Garner, who was also a surprise leading goalkicker tip. Iconic Carlton high-flyer Tayla Harris was the most popular choice though, while Chloe Molloy could prove a shrewd pick as she looks to swing forward this year.

It was no surprise to see the 2020 number one pick, Ellie McKenzie backed most often for the rising star award, with other identified challengers including former Northern Knights teammate Jess Fitzgerald and fellow NAB League graduate Tyanna Smith. All three were taken within the top six selections and are primed for full seasons of first team football.

Outside of the nominated entires, Fremantle’s Kiara Bowers will almost inevitably feature highly in the league best and fairest count, while Karen Paxman is also a good shout depending on how Melbourne fare this time around. North skipper Emma Kearney is still considered by many to be the competition’s best player, while Adelaide ball magnets Anne Hatchard and Ebony Marinoff (if cleared), Erin Phillips, Bri Davey, Monique Conti, and Dana Hooker could also be thereabouts. Do not be surprised to see young guns Alyce Parker and Olivia Purcell move into the elite category too, if they had not already.

2020 regular season leading goalkicker Caitlin Greiser was surprisingly overlooked for the same award by our editors this time around, while dynamic Fremantle duo Gemma Houghton and Sabreena Duffy. will be sure to trouble the scorers aplenty. Brisbane spearhead Jesse Wardlaw should be up there again alongside teammate Jess Wuetschner, while North’s Emma King will hope for an improved season in front of goal, Kalinda Howarth is always dangerous, and Kaitlyn Ashmore should not be forgotten either. Geelong’s Phoebe McWilliams is another in that boat, primed for a big season.