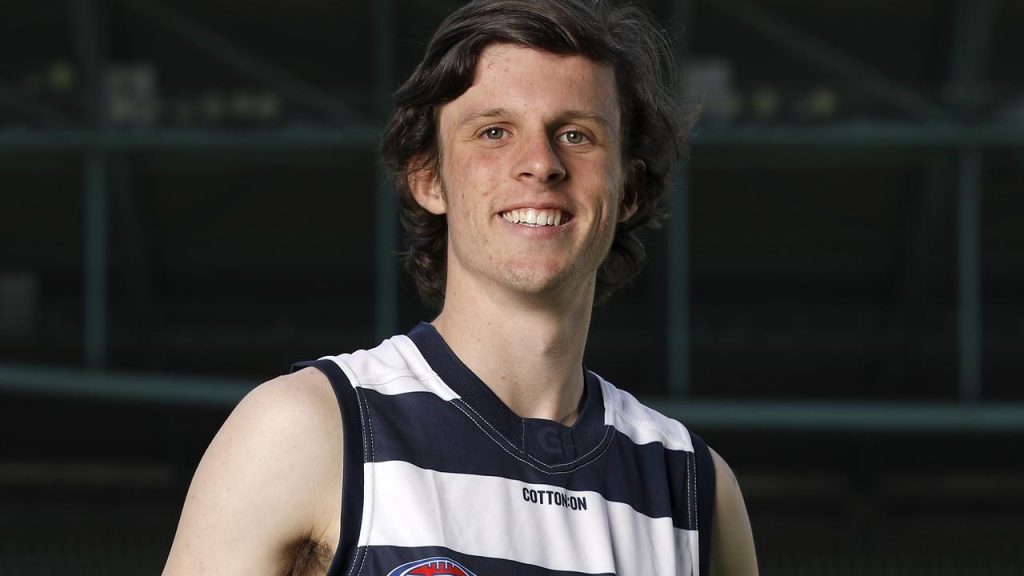 GEELONG was one of the big winners during trade period and thus, was not left with an entirely stunning hand leading into this year’s AFL Draft. But as Stephen Wells and co. so often do, they managed to make their mark on the event. Not only did the Cats enact a bold live trading move to jump up the order, but they also did so to nab one of the biggest bolters among the 2020 intake. Elsewhere, Geelong’s need for long-term ruck depth was met and somewhat of a local pick rounded out the initial intake, while a remarkable Category B rookie get had already been confirmed.

Geelong made the bold move of trading out of next year’s first round to secure a massive bolter in this year’s crop, snapping up Max Holmes with Pick 20. Clubs like Melbourne and St Kilda were also eyeing off the son of Commonwealth Games gold medallist Lee Naylor, whose athletic pedigree translates to his footballing style. Holmes’ running capacity appealed to many clubs in that range and despite not playing a whole lot of football of late, he was extremely sought-after. Having rotated between half-forward and the wing during his one NAB League appearance last year, Holmes is set to develop in the latter role as a genuine outside runner.

The Cats signalled their intentions in targeting a developing tall prior to the draft, and Shannon Neale is one which they may see Mark Blicavs-like potential in. At 202cm, the West Australian has largely been utilised as a raw ruck/forward with good marking and running abilities, especially having come from an athletics background. It seemed necessary to act at Pick 33 given he may not have been available thereafter, though very few rucks ended up being taken in the National Draft.

Capping off the Cats’ haul was the selection of Nick Stevens at Pick 47. The Greater Western Victoria (GWV) Rebels graduate acts as somewhat of a local pick given he schooled at Geelong Grammar, where he also played during last year’s APS competition. He has shot up to 192cm to be placed into the tall category, but has otherwise played as a classy user across half-back who provides sound rebound. With his height and athletic upside, Stevens could also develop further afield or adjust to become that prototype interceptor in the back half. The Category B coup of 202cm ruck Paul Tsapatolis, a high-level former basketballer, adds to that tall depth in the long-term.