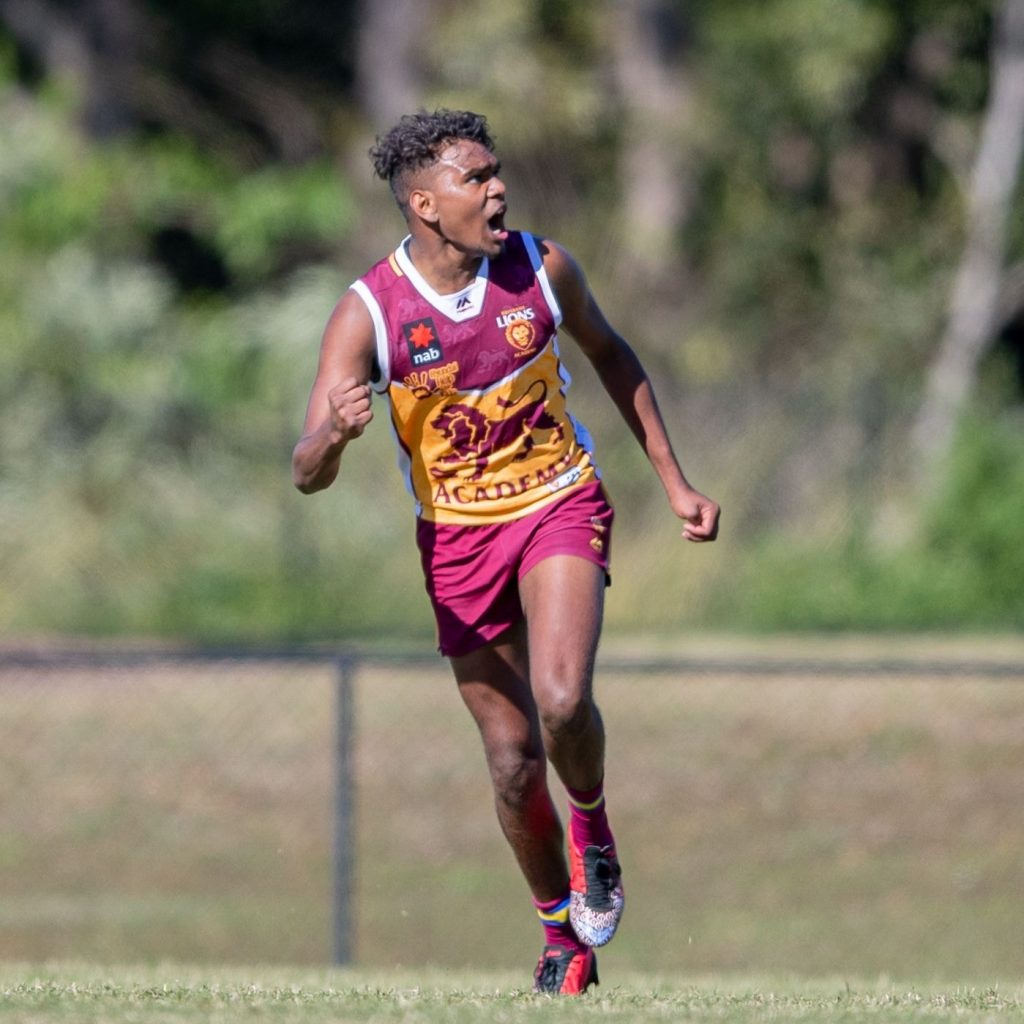 BRISBANE is a side on the up and pressing hard to hit the top of the pile, with its trade and draft hauls over the last couple of years indicative such movement. The Lions again went in holding an early-second rounder and built a hand thereafter which allowed them to match incoming bids on their academy talent, before also being able to make a couple other later selections. In the end, two of Brisbane’s homegrown talents landed at the club, while the Lions’ love affair with Vic Country products continued and a developing tall also entered the elite ranks.

Brisbane’s first point of call came as Collingwood placed a first round bid on leading academy talent Blake Coleman, which had the Lions scrambling to adjust their hand. The bid, which Collingwood also flirted with its picks in the teens, was inevitably matched at 24 and Coleman was able to join his elder brother, Keidean in the maroon, blue, and gold. He promises to bring some spark to the Lions’ attacking 50 in the long term with clean hands, speed, and terrific goal sense among his greatest weapons as a small forward.

The Lions were next put on the clock in round three, where both of their remaining two National Draft selections were made. Greater Western Victoria (GWV) Rebels graduate Harry Sharp was the Lions’ seemingly ritual Vic Country pick this time around at 43, having made a name for himself by smashing the draft combine 2km time trial record (5:28) this year. He is a bolter of sorts with obvious running strengths and high upside in his midfield development. 202cm South Australian Henry Smith then rounded out the Lions’ haul just five selections later. He spent most of his SANFL Under 18s season as a key forward who rotated through the ruck, with his contested marking and efforts at ground level key traits to build off.

Looking at Brisbane’s rookie haul, Grant Birchall and Deividas Uosis made for selections which were already made known prior to the fact. Birchall was re-listed as he winds down a stellar AFL career, Uosis is an Irish convert to the code who was born in Lithuania and committed to the club in February this year. The latter was a Category B selection, with academy product Carter Michael put onto the Category A list despite not being called out in the Rookie Draft. He was a key feature for the Lions in this year’s Academy Series while also plying his trade off half-back and on both sides of midfield for Maroochydore in the QAFL. It made for a relatively straightforward rookie intake, with five fresh talents entering the club overall along with Birchall.