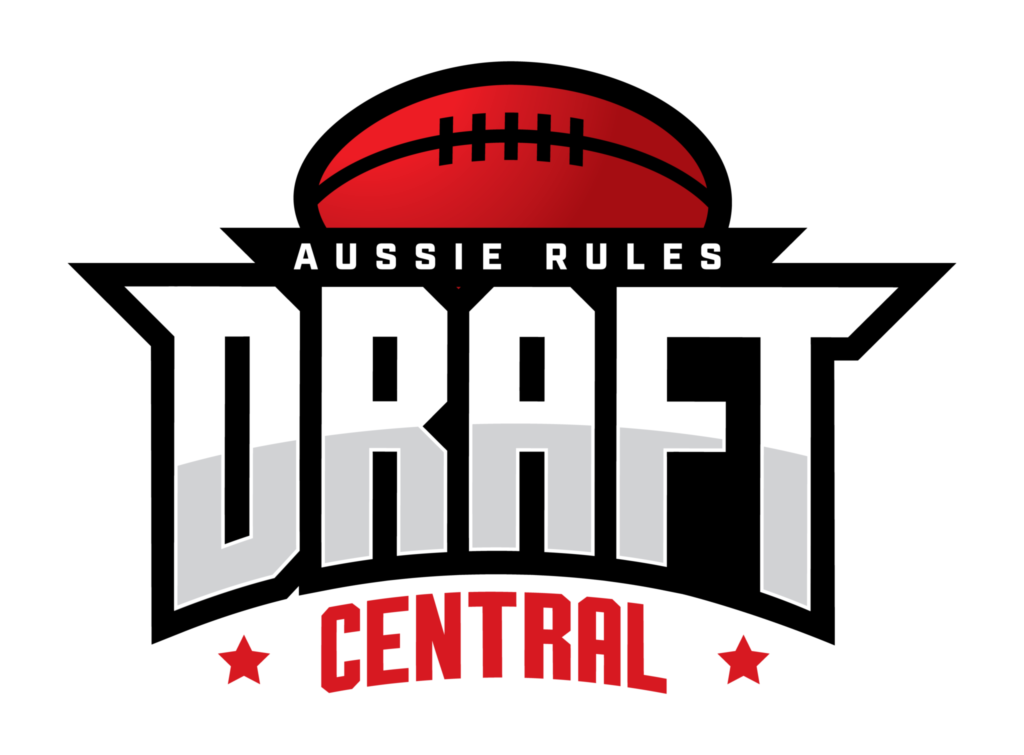 YESTERDAY we asked you to send in all your last-minute questions ahead of the 2020 AFL Draft to be answered on our YouTube channel, with those initial enquiries touched on during the Q&A session which you can find here, and linked below. The questions spilled over after the time of recording but not to worry, AFL Draft Editor Michael Alvaro is on hand to get to all of your pressing questions ahead of draft day.

Q: Do you think it’s worth Fremantle trying to move up the draft order and chase a key position forward? Maybe trade Pick 12 and a future first rounder to try and get a Logan McDonald, or that kind of talent? – From Christopher on Facebook
A: Hi Christopher, there was certainly plenty of early talk surrounding whether Fremantle would look to trade up and snare McDonald in particular. That has cooled of late and it is difficult to see the Dockers having enough to trade up into the top three-to-five picks while also keeping their current NGA talents in mind. A key position player could well still come into consideration with Pick 12 nonetheless.

Q: Is Noah Gadsby a chance of going? – From Zac on Instagram
A: There are plenty of Geelong Falcons products in draft contention, Noah Gadsby being one of them. He missed out on a draft combine invite but will be known to clubs having been part of the Vic Country state academy hub and blitzed preseason testing.

Q: Is Tahj Abberley any hope of being drafted? – From Nathan on Instagram
A: Hi Nathan, Tahj is a player the Draft Central team has rated highly for a long time. He seems to have done all he could this year in terms of performance, but this year’s draft presents a tough squeeze at the back-end. His form at each level and nice blend of traits should have him in the mix, even for other clubs should Brisbane opt against taking him on.

Q: Where will Fraser Rosman be selected? – From @8phila on Instagram
A: Fraser Rosman looms as quite a prospective pick out of this year’s crop, but has all the raw athletic traits which clubs will love. He looks like a later pick or ideal rookie option given how few runs he has been able to put on the board, but his upside and potential may see a club jump early at the tall forward/wingman.

Q: How are Clayton Gay and Will Bravo looking in the draft? – From Zac on Instagram
A: These are arguably Dandenong’s best prospects in 2020 and both shape as players with nice traits to develop at the next level. Clayton is a versatile type who can play up either end and is more of a natural footballer in the way he goes about it, good smarts and footy IQ. Will has greater athletic traits, but is still developing other areas of his game. They are both different players, but expect them to be in the mix in the late stages of the draft or rookie draft.

Q: What pick is Tanner Bruhn going? – From Harris on Instagram
A: Bruhn is poised among such an interesting bunch at the top-end, and his final placing could change drastically depending on which clubs jump on midfielders within the top 10. He could potentially land between picks six and 10, or even slide into the teens – but unlikely any further.

Q: Who is the best ruck prospect and where will they go? – From Arjun on Twitter
A: Riley Thilthorpe could be considered the best ruck prospect, but sees himself as more of a key forward and second ruck option. He has been linked with Adelaide’s first pick and the overall top 10. Elsewhere, West Australian Shannon Neale is a second round chance with nice upside as a lean ruck/forward, while Max Heath could bustle his way into contention after showing massive preseason improvement.

Q: Are rumours of Will Phillips wanting to stay in Victoria going to push him down to Essendon’s picks? – Arjun on Twitter
A: There are plenty of rumours which fly around at this time of year. There is not too much to suggest Phillips poses a massive flight risk, which is often attached to Vic Metro prospects. He could join former Oakleigh teammates Matt Rowell and Noah Anderson at Gold Coast, and is certainly a top five talent.

>> Watch the video Q&A below