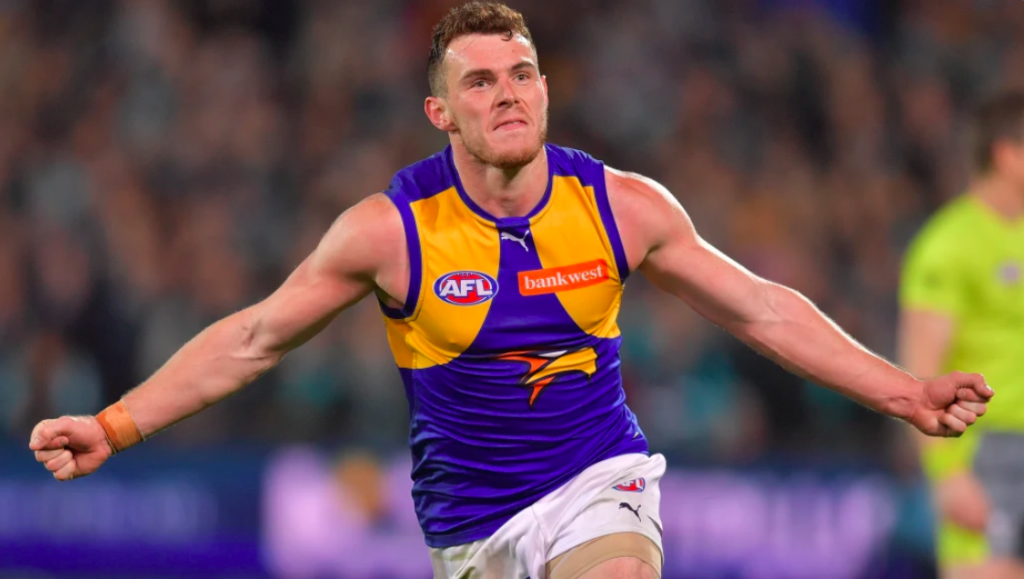 Next under the microscope is West Coast, a side now two seasons removed from its 2018 premiership triumph but still well within the flag hunt. The Eagles’ strong and mature core remains, but their recruiting staff will again have to get creative at the draft table with another set of late selections. Having only come into the equation at Pick 49 last year, the Eagles’ current first pick now lies all the way back at 62, which makes predicting their final draft hand all the more difficult. It may well be the case that in the current environment, West Coast only makes one selection at this year’s event.

Talk about a lucky dip. This year’s draft has been pegged as a ridiculously even one past pick 30, so just imagine the due diligence West Coast will have to do with its first selection coming at 62. Given the vast expanses the 2020 talent pool reaches, West Coast may be a club to look local with what will likely be its sole pick in the National Draft. The likes of Shannon Neale and Kalin Lane, two West Australian rucks, have been linked with the Eagles as long-term key position options. Both are late bloomers of sorts, with Neale an athletics convert and Lane a 19-year-old whose first full WAFL Colts season came this year.

Outside run and class could be another area of fulfilment for the Eagles, so they would be thrilled if a player of Isiah Winder‘s talent was still available in the fourth round. Defenders like Kellen Johnson and Jack Avery could also pique interest given their intercept and rebound qualities, though they are both far from the finished product. A mature-age coup may better suit West Coast’s list profile at this range, with creative South Australian defender Jacob Wehr entering the draft radar along with combine invitees Mitch Duval and Tom Highmore. While technically mature-age, they are all young enough to still provide long-term cove down back.

West Coast’s current 2020 hand does not offer much flex in terms of live trading, but the Eagles could table their future picks to potentially move up the order and grab a steal. They lay claim to Port’s second rounder and Sydney’s third so if only one prospect is to come through the door this year, those selections may be moved on in order to really make it a good one.

Will West Coast come away with just one National Draft selection?

What kind of role will West Coast look to stock long-term?

Can West Coast nab a major slider, or will it take a chance on less proven talent?

Will West Coast look local at the draft?