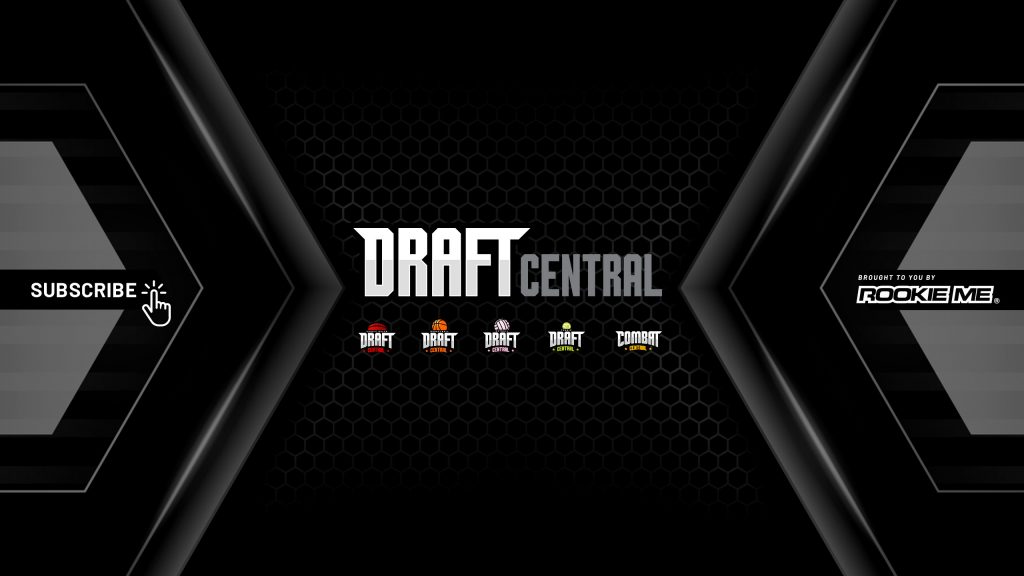 IN an exciting development, Draft Central has created a brand new YouTube channel and is set to provide keen draft enthusiasts with some exciting content in the days leading up to next week’s 2020 AFL Draft.

The Draft Central team has launched the channel as of yesterday, with the first content expected early next week in the lead-up to the draft. A chat with a leading 2020 NAB League coach about his journey and the AFL Draft prospects in line to get a call-up to the AFL, as well as a preview and then round-by-round reviews will feature on the channel.

With club-by-club reviews post-draft also being added, there will be something for everybody as the team looks to expand its AFL Draft coverage this year. Looking beyond the AFL Draft, there will also be content for the Under 18s competitions next year for both boys and girls, as well as mixed sports content.

This week is only the beginning for the Draft Central team on the video streaming platform, with some exciting announcements to be revealed in 2021.

For now, the team is looking to build its YouTube subscriber base, so be sure to hit that subscribe button to not miss out on any content in the lead-up or post-draft next week. 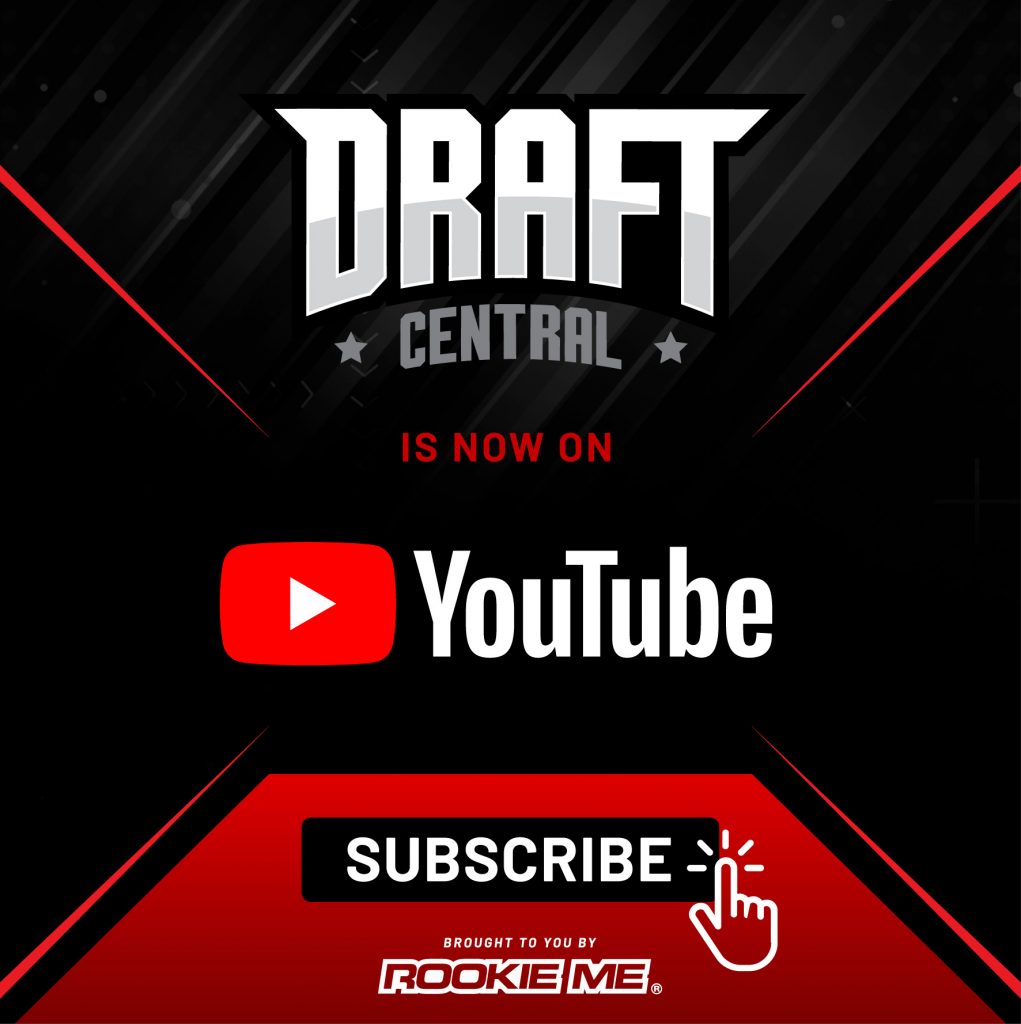