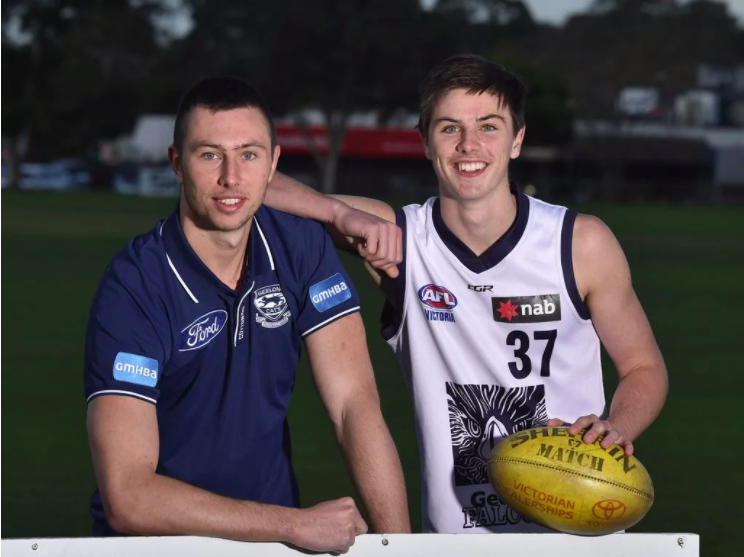 Next under the microscope is Geelong, a team which has prioritised the recruitment of established talent during trade period as it looks to remain in the premiership window. While Gary Ablett Jnr and Harry Taylor have called time on their sparkling careers, the likes of Jeremy Cameron, Shaun Higgins, and Isaac Smith all come in to not only cover some losses, but arguably boost the side to new heights. With a bunch of ageing superstars hungry for premiership success, the time is now for Geelong. That means the Cats are left with a relatively lacklustre draft hand, but a decent 2021 pick haul could bring them into play. As it stands, Geelong has the second-lowest total draft points value ahead of its 2020 intake, but recruiting and list manager Stephen Wells is well renowned for unearthing draft gems.

As it stands, the Cats will not enter this year’s fray until round three, boasting the pick 51 traded to them from Carlton as part of the Lachie Fogarty deal. It leaves them with relatively limited options, though Cats fans should have a good deal of faith in their recruiting staffs’ ability to extract extraordinary value at the draft table. Further to the optimism, if there is any year in which draft bargains will come aplenty, this is it.

Geelong is well known to favour its local talent and with no father-son or academy prospects to commit to, this could be the perfect year to take advantage of the regions’ rich talent stocks. Eight Geelong Falcons products were invited to test at this year’s draft combines, an equal-high haul among the talent programs nationwide. With that being the case, there could be some high-upside local talent to slide into the Cats’ third round range.

While more established rucks or key position players would prove ideal coups, the Cats have an opportunity to stock up on a couple of developable long-term prospects this year. The likes of Charlie Ham and Blake Reid are high-upside local options who may fit the bill, both as athletic smalls with plenty of promise. Henry Walsh, the 203cm brother of Sam could fill the Cats’ ruck depth in future and Cameron Fleeton would be a shrewd choice as key defensive cover. Though in this kind of range, it is ultimately a guessing game for phantom drafters. There should be a few rucks left on the board, but it seems that list need requires more pressing action than what long-term prospects could provide, so Geelong may look elsewhere. Expect the unexpected with this pick.

Given the Cats currently hold the second-lowest draft points total, there is not much flex to be had with this year’s haul at the trade table. If Geelong is perhaps keen to pounce on a sliding talent, its 2021 picks may come into play to get into this year’s order before that pick 51. The Cats are said to be looking at bringing in two players with their 2020 intake, so adding to their current hand will obviously be necessary given they only hold pick 96 and a few triple-figure selections otherwise. With 50-60 picks expected to be taken overall, there may be some action required.

Will Geelong use its future picks to enter this year’s draft?

Will Geelong opt to go local?

Can Geelong uncover another draft gem?