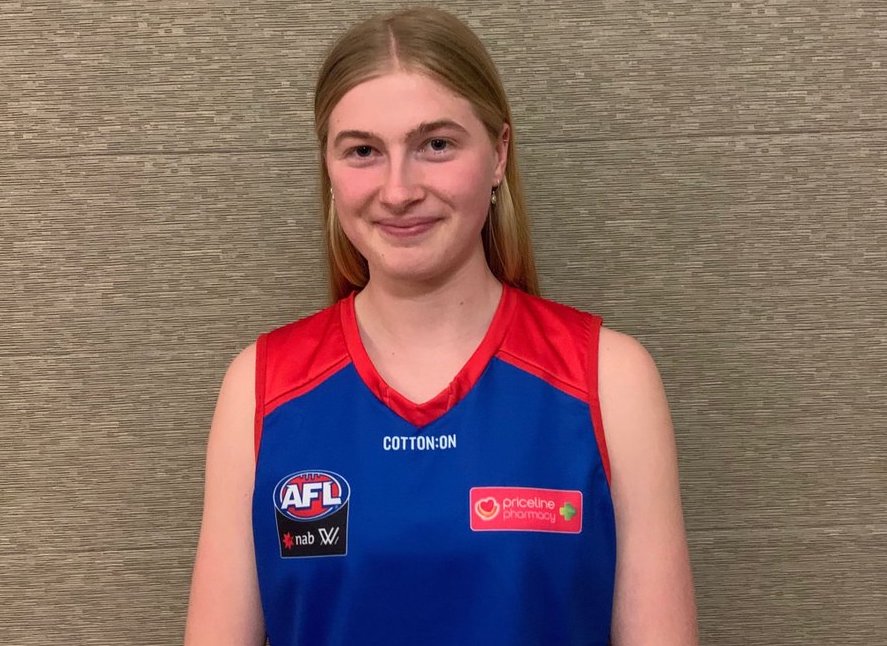 NOW the AFL Women’s Draft is over, we take a look at each club, who they picked and what they might offer to their team next year. We continue our countdown with Western Bulldogs, a team that has an abundance of youth, and whilst they did not make finals in 2020, gave plenty of indication that they will be a team to watch in 2021 and beyond.

Western Bulldogs took three picks into the AFL Women’s Draft and managed to pluck out three elite talents in 2020, all of whom are top 10 players on value. They again continued their trend of Vic Metro talents who played under Bulldogs’ coach Nathan Burke last year, as he looks to build that familiarity around his line-up and one that will be a successful unit in the future.

Taken with Pick 2 was Northern Knights’ co-captain Jess Fitzgerald who became the second Knight of three to go in the first three Victorian picks. The skilful ball user can win the ball inside or outside and is a big-game performer having been named best on ground in the Knights’ premiership last year. Another natural leader joining the Dogs, she follows her 2019 Knights captain in Gabby Newton at the Dogs.

Coming in at Pick 11 is the best defender in the AFL Draft crop in Sarah Hartwig. A natural interceptor and great above her head, Hartwig offers terrific value at the pick and one who will slot straight into the lineup. Her clean ball use and reading of the play makes her a great player to slot in at half-back, but also know when to push up to the wing if required. She played in defence for Vic Metro in the championships, and will be hard to beat in the air or at ground level with he willingness to take off when given the opportunity.

Another Vic Metro defender who has joined the Dogs is Isabelle Pritchard. The Western Jets defender turned midfielder is a Bulldogs supporter and lived out her dream by being picked up at Pick 16. She moved into the midfield this year and starred in the couple of games she played, performing strongly at the contest and showcasing her versatility. Another player who is top 10 on talent, she is a great steal by the Dogs and one who will be a good player for a long time in the red, white and blue.

Overall the Dogs have added even more elite young talent to their line-up and will be hard to stop when they all get to their peak.