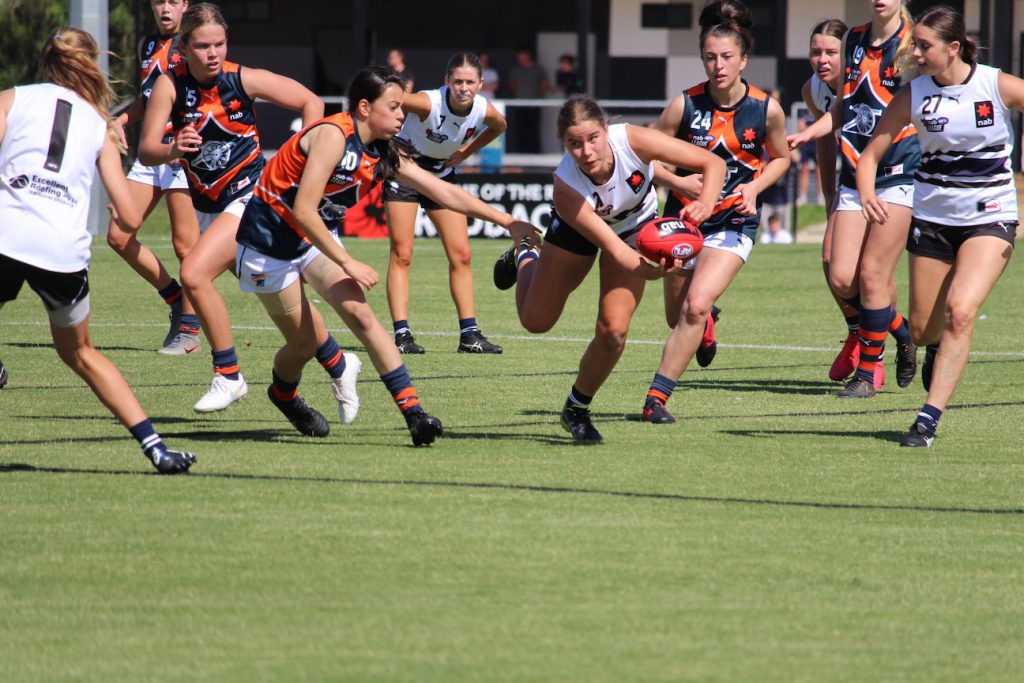 NOW the AFL Women’s Draft is over, we take a look at each club, who they picked and what they might offer to their team next year. We continue our countdown with Richmond, a side that struggled in its debut season, going winless and chose to bring in more experience to bolster its stocks in 2021.

Boasting the top selection in the AFL Women’s Draft before a couple of later picks, Richmond had plenty of time to prepare for the draft. They ended up bringing in the standout choice of the 2020 season with Pick 1, before plucking a basketballer out of obscurity, and an over-ager talent who missed out on selection last year.

With Pick 1, there was not much doubt who the Tigers were going to select, picking up Northern Knights’ Ellie McKenzie. The second consecutive Northern Knights’ player at the selection after Gabby Newton last year. McKenzie is a readymade talent who will instantly step up and be one of the better players in the AFL Women’s competition. McKenzie has shades of Madison Prespakis in terms of her preparedness to tackle the league, but is taller and more athletic which makes her such a damaging prospect. She will play from Round 1 and be a crucial cog in the Tigers’ midfield or she can go forward and beat her opponents one-on-one there.

The second pick was completely out of the blue when the Tigers selected WNBL basketballer, Tessa Lavey. The Bendigo Spirit player will miss a portion of the preseason due to the Queensland hub for the WNBL 2020/21 season, but the condensed season has meant she will be fully available for the AFL Women’s one. A national representative, Lavey is raw potential and will be one to watch to see how she performs but no doubt will be fully utilised for her power and athleticism.

Finally the Tigers picked up Luka Lesosky-Hay, an overager who was a member of the premiership-winning Geelong Falcons outfit in 2018 and then again in the finals side last year. She was due to represent Richmond VFL Women’s this year after a stint with Geelong VFL Women’s, but the season was cut short. A hardworking midfielder who can win the ball on the inside then find space on the outside, she earns her chance after missing out last year.

Richmond had the most and least surprising picks of the draft with their first two selections, and have now brought in some athletes with power and strength to help try and turn the Tigers’ team around.