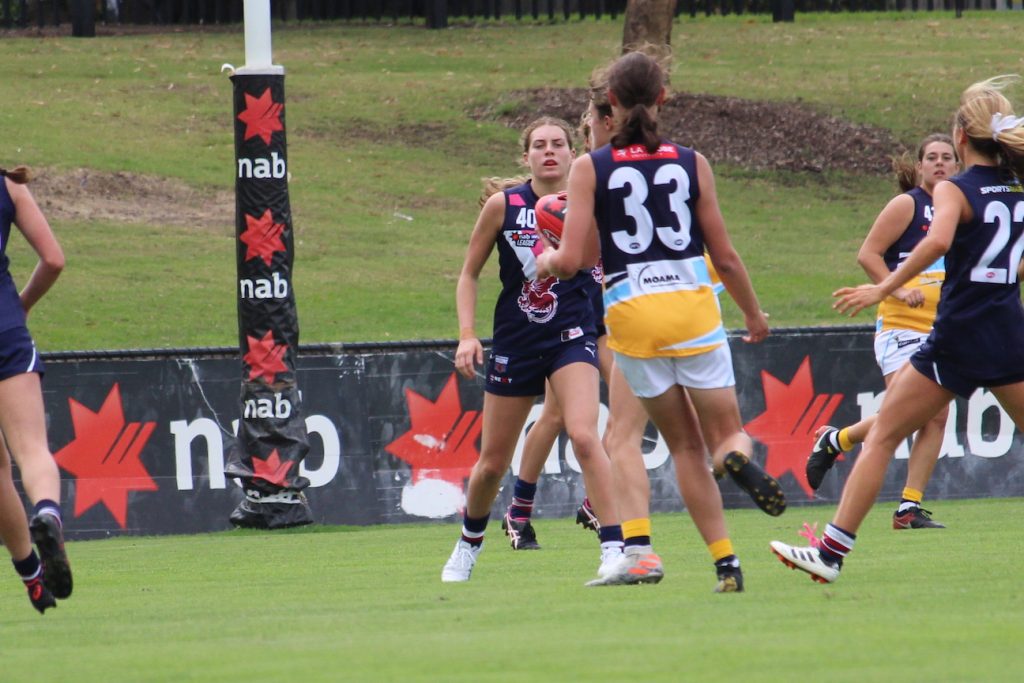 ABBI Moloney might have first realised she could make the elite level when she made her local interleague side, but Australian rules football has always been in her blood. Moloney’s father Troy played 36 games for Footscray between 1987-1992 and now it is his daughter’s turn to see if she can reach the top level.

Having feared she might not get that opportunity in 2020 when the season was postponed and then called off, Moloney said receiving an AFL Women’s Draft Combine was just what she needed.

“It was definitely some good news after a pretty crappy 2020,” Moloney said. “I just never expected I would be good enough to be in the position I’m in now. It’s definitely increased my motivation to be so much more, just to be the best that I can. “That was my main thing and I guess I also was really happy because I was making dad proud. “He stuck with me throughout my entire journey and with him playing footy for Doggies back in the day, I was like it would be pretty cool if I was playing and I was pretty proud of myself and I never expected to be in this position because we weren’t playing this year, my skills could have decreased and all that. “But it just pushed me to want to keep going and developing.”

Indeed Moloney has been particularly working on her fitness over the break having only had a quick taste of the 2020 NAB League Girls season, but having an impact by booting eight goals in three games, and averaging 10.3 disposals and 3.3 marks in that time. Determined to reach the next level, Moloney has been focused on improving herself in any way she could.

“Knowing that the combine was coming up I wanted to – we had to do a 2k – I didn’t have to be the best out of the 2k, but do the best I could possibly do, set a PB (personal best) for myself and I did that and I was really happy with the effort I put in.”

Over the break, Moloney has been able to lean on her Dragons’ captain Winnie Laing with the pair providing company and support for one another during what was a tough time for top-age AFL Women’s draft prospects.

“We were doing heaps of kms per week with just hard fought effort just wanting to get our fitness up even though we weren’t playing football this year,” Moloney said. “It puts a bit of a strain on your when you have to go out and go for a run, you can’t see your teammates, it makes you a bit demotivated, but having Winnie there we pushed each other and I just wanted to get to the fittest that I could have been and I definitely still have a lot to do but I’m not stopping now.”

Having learned a lot of what she knows from her father, Moloney started her football career from a young age, signing up with her local East Malvern Knights.

“I just loved it from the very start and dad was also my coach so throughout my local footy journey, which finished last year, dad had been my coach so dad’s been a big part of that,” Moloney said. “I never really thought much about it while I was playing local that I wanted to play in the big leagues so I didn’t think about it that much.

“Once I decided to go to interleague and then that was where I was like ‘okay I’m not bad, this could be something I do for a while’ and I guess it went from interleague as that first step up from local to interleague more so than just playing for a bit of fun, that’s where it got a bit more competitive for me. “Then it went from there and then I went to Dragons, started Dragons at the end of Year 10 with preseason and now we’re here.”

Indeed her rise through the pathway has been impressive, with Moloney also juggling her footy with basketball that she played for “most of her life”. She also tried her hand at netball, tennis, gymnastics, cheerleading and lifesaving, or as Moloney said “a bit of everything”. But it was football that called to her because she loved every part of it, even the training.

“I think when I realised it came naturally to me and I understood the game really well and I think it was fun,” Moloney said. “I enjoyed the happiness from getting a goal, no other sport I would really be like if I had to go to training for basketball I was like ‘ohh great’ but I guess footy I could never get enough of it. “I wanted to be doing it 24/7 and it was just so much fun to me. “It was something that I really enjoyed. “With my footy my friends have just been a big part of it, they’ve been my main motivator and have helped me enjoy it as much as I do.”

The marking forward said her ability to take big grabs, or bring the ball to ground, and crash packs were among her top strengths. She has improved her kicking over time for it to be a key factor of her game, and she was not afraid of contact. Moloney said she hoped to improve on her opposite side – left foot – kicking, but also further developing her decision making and footy smarts. Whilst being a natural forward, Moloney said she could play anywhere if required.

“I’ve played all around the ground so I kind of know around the ground what is required of you,” she said. “But I guess when they did move me down to forward a few years ago, I think it was just like my ability to run towards, not facing the goal, running towards the ball and going for those marks and turning around and kicking the goals, that just came more natural to me and that’s where I play my best footy, creating those leads and those set shots. “But as well I enjoy playing wing, playing mid, but the forward is where I showcase my skills the most.”

Now with the AFL Women’s Draft just a sleep away, Moloney said it was hard not to focus on her football career and just how much it meant to her should her name be read out tomorrow.

“It would mean the world to me, like I’m going through studying for exams right now and as much as they say Year 12’s your whole priority, well I am thinking about this is for me, this is hopefully one of my biggest careers,” Moloney said. “I would just be so proud of myself that I’m in this position, I’m getting drafted, this is from my hard work. “It would just be a once in a lifetime opportunity and I think I’d just be extremely happy, extremely proud and ready to take on any challenges that come about.”