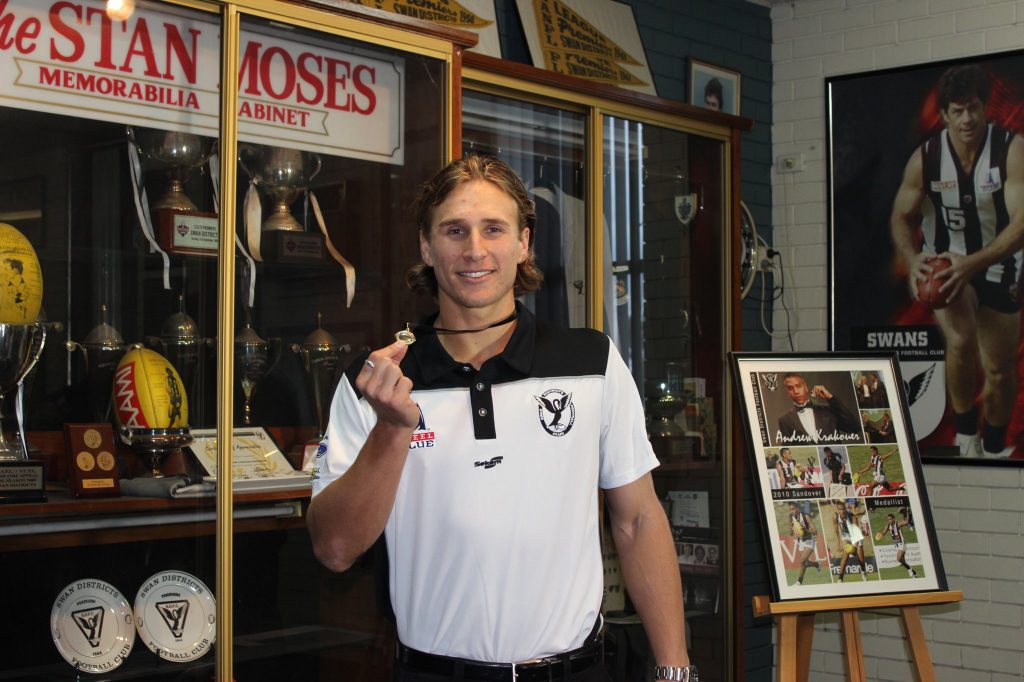 >> SCROLL for the full leaderboard

Fisher was also named on the interchange in the WAFL Team of the Year.