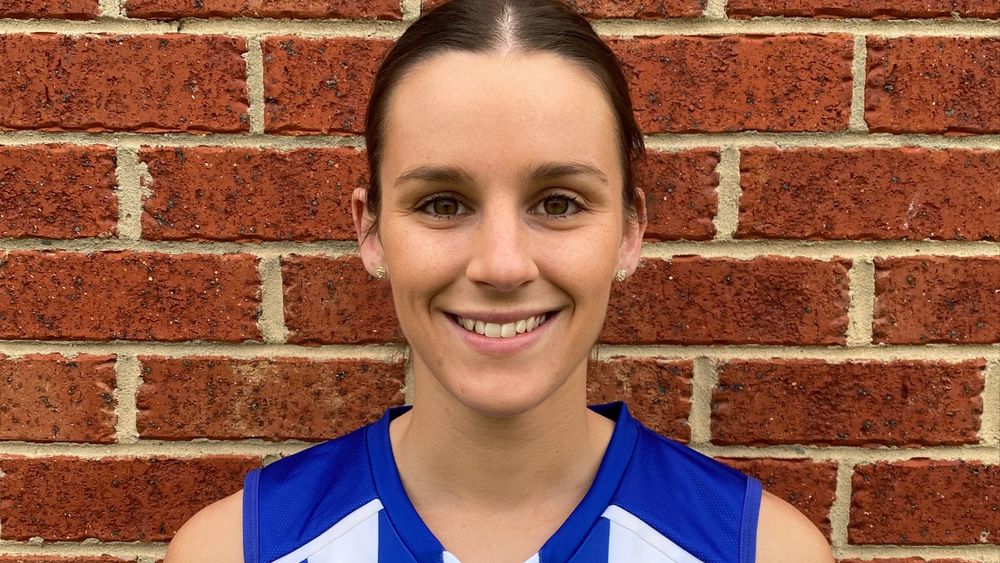 THE AFL Women’s Draft is fast approaching and in the lead-up to the draft, we take a look at each of the AFL women’s sides in pairs and see what they might look for, and who might be available with the selections they have. Next up in our series are the two sides from Victoria, in Geelong and North Melbourne.

As if often the case, Geelong was rarely sighted throughout the sign and trade period, through the Cats made the bold move of bolstering their draft hand by parting with pick five. In return for said pick, along with number 35 and a fourth rounder, Geelong received selections 10, 20, 27, and 39. The move was in line with the Cats’ strong youth focus and trend of growing from within, with a bumper draft likely to see them build on a two-win 2020 season. Mel Hickey was a major retiree along with Anna Teague, while Gemma Wright and Cassie Blakeway were delisted. A steady turnover of players bodes well for squad stability, and the lure of local players should see some fit right in come draft time.

The forwardline is arguably Geelong’s greatest priority, in need of both tall and small options. Some key position depth up the other end wouldn’t hurt either, while the midfield is a known strength of the squad at full capacity. Local Geelong Falcons guns Laura Gardiner and Darcy Moloney are likely first-rounders, but hardly fit the bill in terms of squad needs as ball winning midfielders. With the Geelong nomination zone scrapped, the Cats can look to a wider Victorian pool with their selections. They’d be thrilled if Alyssa Bannan gets through to the fifth Victorian pick, an athletic key forward who is raring to play Round 1 in 2021. Fellow key position outlets Sarah Hartwig, Olivia Barber and Isabelle Pritchard could also suit a need, while the likes of Maggie Caris, Nikia Webber and Shanara Notman loom as other long-term tall options.

The Roos didn’t need to add much to their stacked list, but went about securing Grace Campbell as yet another midfield option – nabbing her from Richmond in exchange for pick 43. Slightly improving their draft hand in a three-way trade was also shrewd, moving up to pick 22 from 29 to have two picks within the top 15 in terms of the Victorian pool. North lost two players to other clubs in Abbey Green (Collingwood) and Jess Trend (Fremantle), while Taylor Mesiti was the sole retiree, and Chloe and Libby Haines were among four players to be delisted. Jess Duffin should also act as somewhat of a new recruit as she returns to the fold.

As mentioned, the Roos lay claim to a couple of picks within the top 15 of the Victorian pool. With no real pressing list needs, they can essentially select the best available at that range and get some great value from a strong local crop. With their later selections, a project ruck option could be the way to go in lieu of Green’s departure, with Tasmanian tall Charlie Vandenberg a likely suitor late in the draft. Of course, North Melbourne has also secured an historic father-daughter selection in Amy Smith, the daughter of Shaun. The athletic midfielder was a bolt from the blue among this year’s nominees, with the Kangaroos committing to her despite not being able to play at VFLW level in 2020.