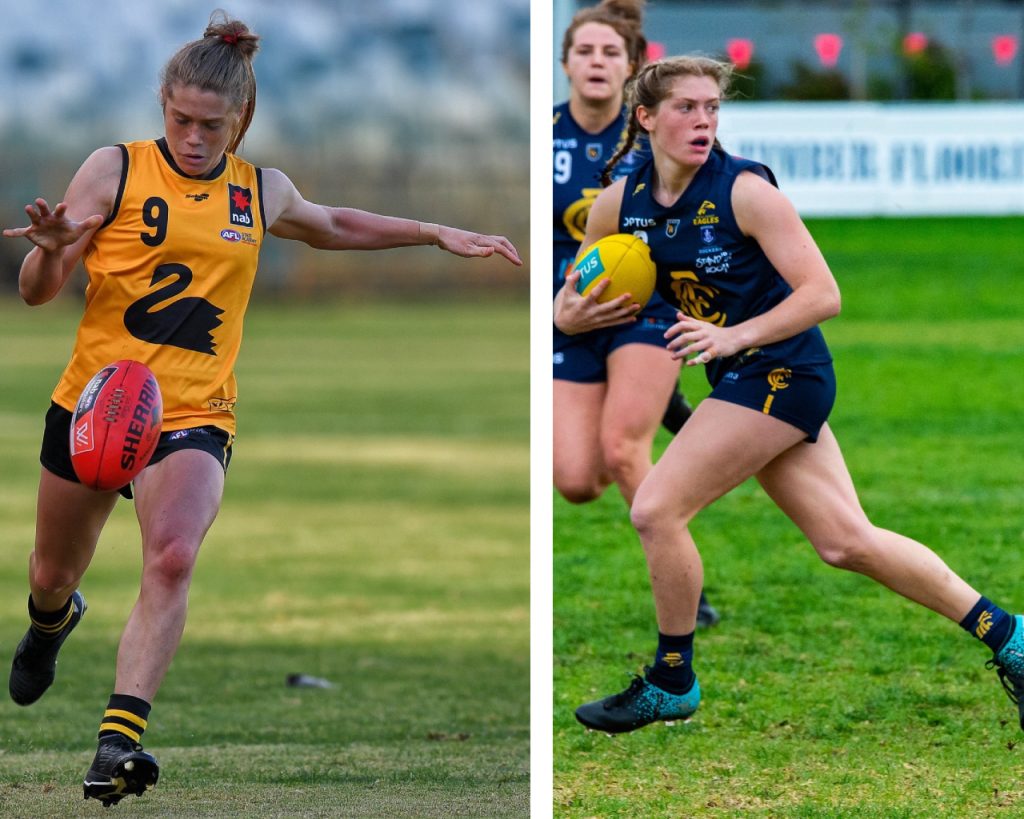 IN a new series focusing on the up and coming AFL Women’s Draft hopefuls, we take a look at some names who would be among their respective states’ top draft prospects for the 2020 AFL Women’s Draft. Next under the microscope is Claremont midfielder Bella Lewis who despite standing at 186cm, has the ability to roam through the midfield as well as present up forward.

Lewis is a small midfielder who packs plenty of punch. A natural athlete with high-level endurance and speed, Lewis makes the most of her abilities to be a consistent defensive midfielder who can also use her athletic traits to hurt opposition sides on the counter attack. Lewis trained with Fremantle over the summer and would now be eyeing off a step up to the elite level with the Dockers, and has used that determination to really set herself apart from the competition.

Representing Western Australia in the AFL Women’s Under-18 Championships, the then middle-ager stood out, being one of the stronger performers at the carnival behind three of the higher drafted/pre-listed players in Roxanne Roux, Mim Strom and Mikayla Bowen. She consistently cracked in and laid plenty of tackles, winning the contested ball and getting it forward to kick a major during the week too.

Her strong endurance base helps her run out games, and her midset to win the ball and dispossess the opposition makes her a danger when running both ways. As Claremont’s top prospect this year, and also alongside fellow youngsters Ella Smith and Jess Low, Lewis unsurprisingly earned an AFL Women’s Draft Combine invite.

She has battled with injury problems over the years but has always pulled through to make herself better at the end, Lewis looks up to Dockers’ tackling machine, Kiara Bowers. Possessing similar traits, Lewis has shown she can match it with taller players and whilst she admits she has areas to work on such as her decision making – particularly at speed – her athletic traits and mindset make her a strong prospect for this year’s draft.

Overall Lewis provides what you want from a midfielder. An ability to run both ways, apply defensive pressure and hit the scoreboard when needed. She is not afraid of any challenge and can play inside, outside or up forward with great versatility.