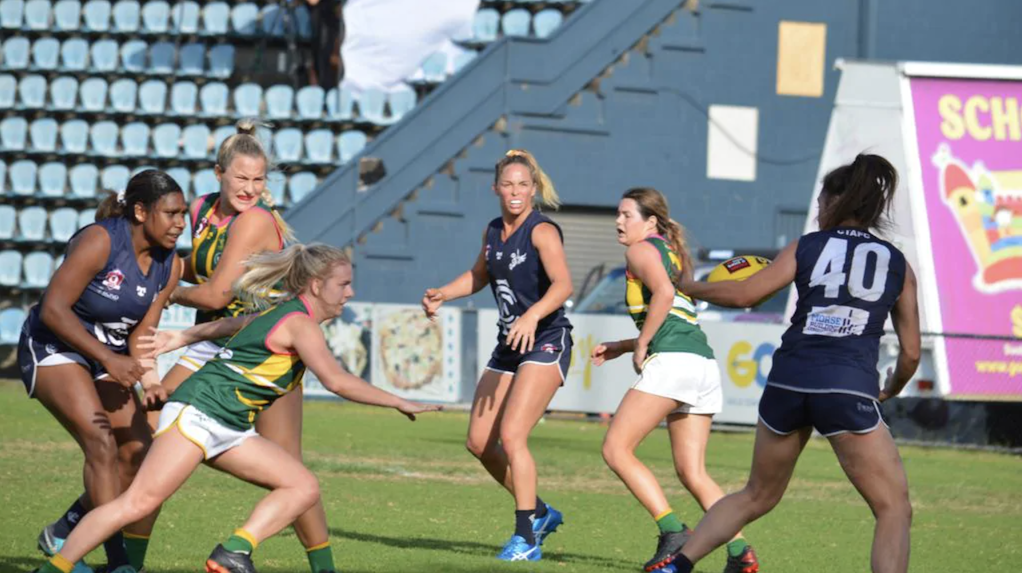 YERONGA South Brisbane has toppled minor premiers, Bond University to book its place in the 2020 Queensland Australian Football League (QAFL) Women’s Grand Final against Coolangatta Tweed. This year’s decider will see the second and third placed sides do battle for the ultimate prize on the weekend.

It was a memorable win for the Devils who grabbed the lead early, held off a second term fightback and then finished strongly to run out 35-point winners over the Sharkettes. Yeronga South Brisbane slotted three goals to one in the opening quarter to lead by 11 points at the first change, before Bond University hit back with three goals to two, cutting the deficit to just four points at the main break. Putting the foot down, Yeronga South Brisbane stepped up in the premiership quarter and final term to pile on six of the last seven goals to run out 11.6 (72) to 5.7 (37) victors.

Young gun Zimmorlei Farquharson slotted three goals and was named among the best for the Devils, as Sam Virgo (two goals) and Madison Goodwin (two) also hit the scoreboard multiple times. Jacqui Yorston (one) was among four single goalkickers, named in the best with Emily Bates, Jade Pregelj, Vanessa Hart and Mia Walsh. Lauren Arnell, Lexia Edwards and Lucy Bellinger were the other goalkickers in the famous win.

For Bond University, Taylor Smith kicked a couple of goals in the third term, with Casidhe Simmons, Jess Maher and Charlotte Hammans also kicking goals in the loss. Maddison Levi was outstanding in the loss, Hammans tried hard with the young brigade of Serene Watson, Lauren Bella, Lily Tarlinton and Annie Muir but could not help their side across the line.

In the Bluebirds’ win over Maroochydore, they controlled play for the most part, winning the first two terms to lead by 10 points at quarter time and 27 points at half-time. Maroochydore fought back in the third quarter to boot three goals to two and claw the deficit to within 21 points at the final break. Whilst the last term was even – both side booting a goal – Coolangatta Tweed had done enough in the first half to run out 11.4 (70) to 7.6 (48) winners.

Lauren James was massive for the winners, slamming home half a dozen goals in a huge performance up forward. She was joined by Kitara Farrar (two) as a multiple goalkicker, whilst the likes of Leah Kaslar, Leigh Alder and Hannah Martin all slotted a goal apiece. Lucy Turney, Paige Parker and Alexandra Hamlyn were all amongst the best players on the ground, with Kate Surman, Ebony Peterson and Casey Samuels also impressed in the win.

For the visitors, Shannon Campbell‘s terrific season up forward came to an end, but not without finishing on a high note of slotting three goals. Kelly Woods and Jacqueline Dupuy both kicked majors and were named among the best, whilst Tahlia Mead and Jennifer Carden-David also kicked goals in the loss. In terms of top performers, Chloe Gregory, Rachel Crack and Lily Postlethwaite all stood out, with Jessee Sills also named among the Roos’ best.