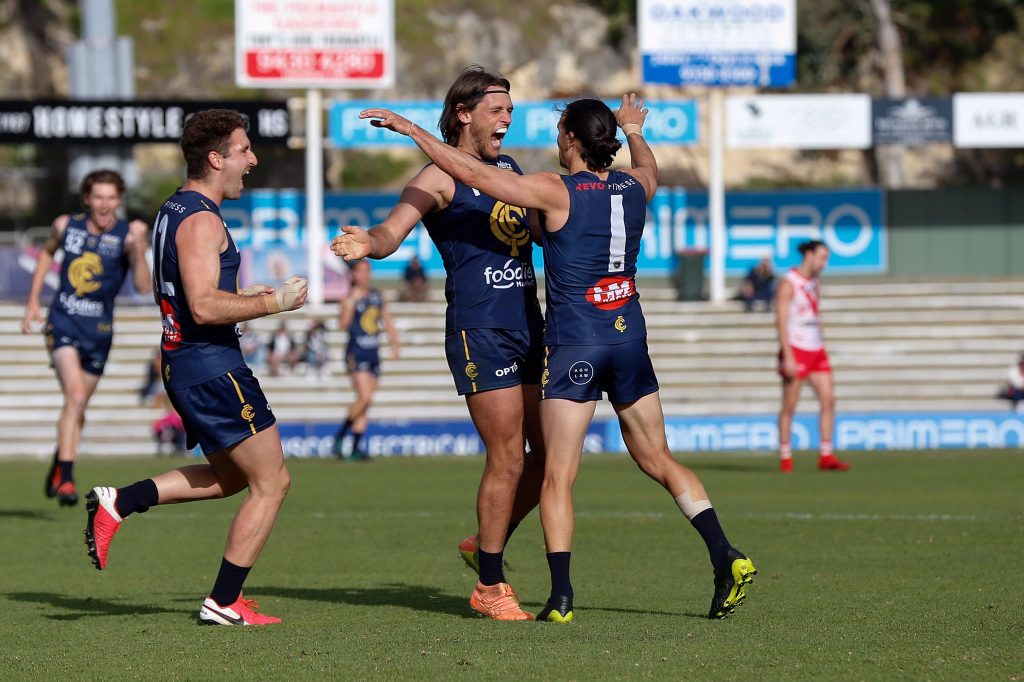 IN the first week of the Optus WAFL League Finals Series, Claremont advanced through to the Grand Final after defeating South Fremantle by 47 points, while West Perth knocked Perth out of the finals race after beating the Demons by 11 points.

Read below to catch up on all the results, and see who stood out in Week One of the Optus WAFL League Finals Series.

Claremont has advanced through to its first WAFL League Grand Final since 2012, after defeating South Fremantle by 47 points at Fremantle Community Bank Oval.

Perth’s finals run came to an abrupt end, after being beaten by West Perth to the tune of 11 points at Provident Financial Oval.

Luke Meadows was inspirational for West Perth, finishing with 24 possessions, four tackles, three inside 50s and a goal.