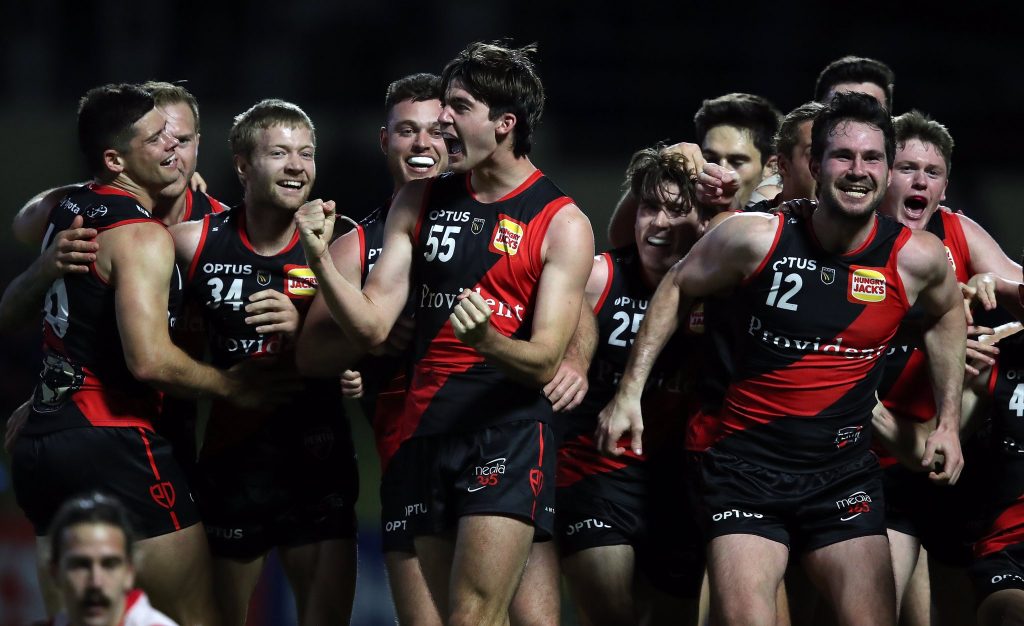 THE final round of the 2020 WAFL League season saw a host of great individual and team performances alike with Perth securing a drought-breaking finals appearance. The round also saw East Perth, West Perth and Swan Districts secure victories. Claremont was the club that had the bye this weekend.

Read below to catch up on all the Round 9 results, and to see the best players.

East Perth ended its 2020 Optus WAFL League campaign with a bang, after thumping Peel by 71 points at Leederville Oval.

West Perth ended the finals hopes and dynasty of reigning premier, Subiaco after beating the Lions by 19 points at Provident Financial Oval.

In his 200th Club game, Aaron Black was sensational for West Perth with 26 possessions, 7 tackles, 3 marks, 3 inside 50s and a goal.

For Subiaco, captain Leigh Kitchin competed admirably with 23 possessions, 13 tackles and 4 inside 50s.

Perth secured its first finals campaign since 1997, after overcoming South Fremantle by five points in a thrilling contest at Mineral Resources Park.

Former West Coast player Brant Colledge was inspirational for Perth with 22 possessions, 4 marks, 4 tackles, 2 inside 50s and a goal.

Jesse Turner was best afield for Swan Districts with 32 possessions, 7 inside 50s, 6 marks, 5 tackles and 3 goals.