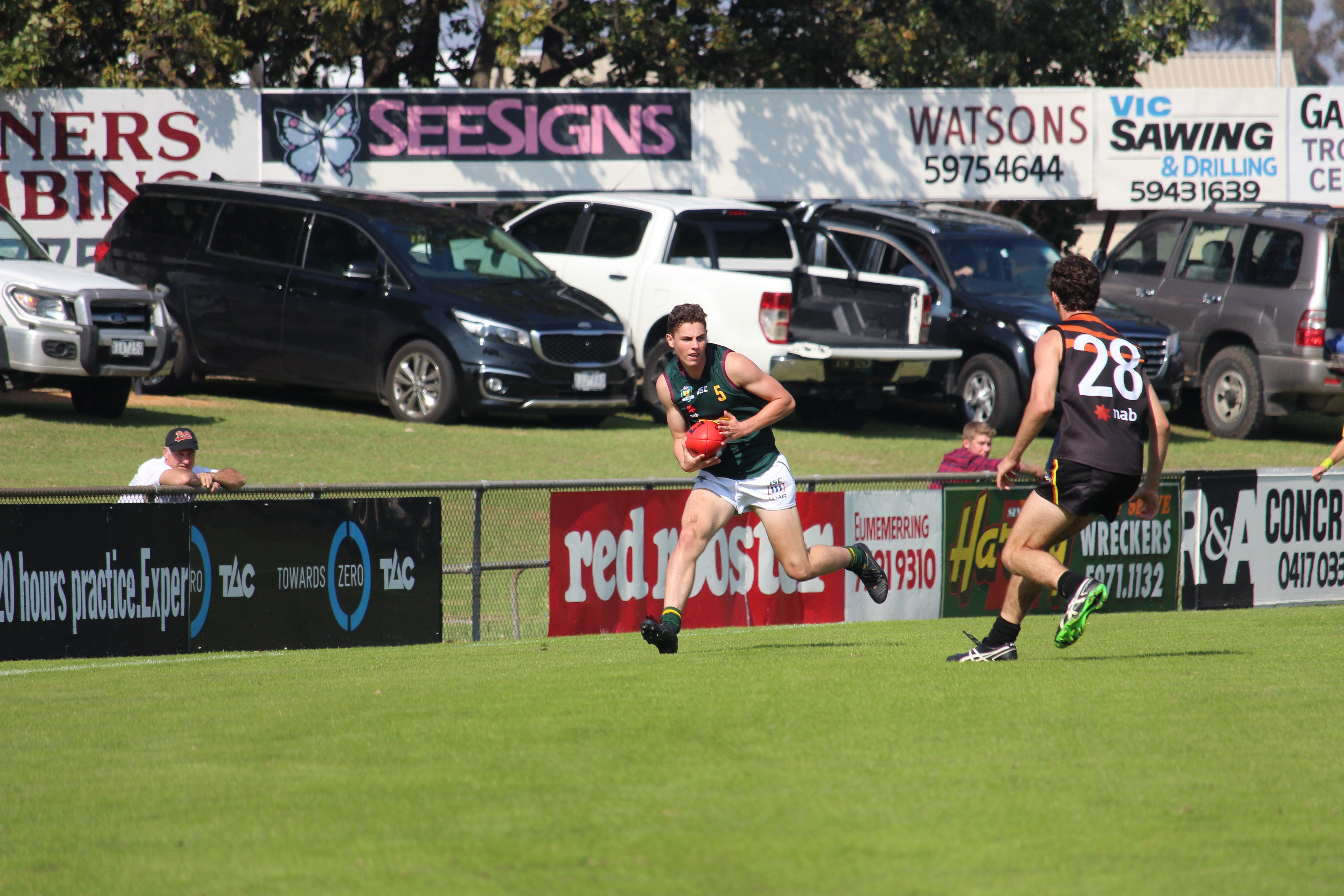 ROUND 10 of the 2020 TSL got underway on Wednesday, as Tigers got one over North Hobart with a tight four-point win. The likes of Sam Collins, Jye Menzie, and Jake Steele could not quite help drag the Demons home, but a host of other Tasmanian young guns will be hoping to go one better as they get on the park. We take a look at where the best Tasmanian youth prospects will line up this weekend.

In a quirk which looks set to make for an incredible set of fixtures, the current top four clubs will battle it out against fellow finals-bound teams on Saturday, with fifth-placed Glenorchy waiting in the wings for the opportunity to get back into finals contention. The Magpies take on Tigers in Sunday’s lone match, with the latter coming in off a four-day break.

While bigman Jackson Callow has not been named for Launceston (2nd, 7-1), the Bombers will count themselves in with a good chance of knocking off Clarence (4th, 4-4) with the home side also missing a bunch of promising youngsters. Top-age AFL Academy gun Oliver Davis and Under 16 Division 2 MVP Sam Banks are both set to instead line up for Guilford Young College in the SATIS Football Grand Final on Saturday, a game which will see plenty more Tasmania Devils representatives in action. Banks’ Under 16s teammate Baynen Lowe will lineup for the Bombers in midfield, though.

Ladder leader Launceston (7-2) travels to face Lauderdale (3rd, 4-4), boasting arguably the best two draft relevant talents in the TSL this weekend. 19-year-old Jared Dakin lines up at half-back for the Blues, while athletic top-ager Isaac Chugg takes his place on the wing. Oscar Shaw, a NAB League teammate of the pair in 2019, has been named on Lauderdale’s bench, while Eastern Ranges product Adrian Kalcovski starts at half-forward.

Having already run out in a mid-week fixture, North Hobart is listed for the bye round this week. Demons prospect Patrick Walker is done for the season through injury.