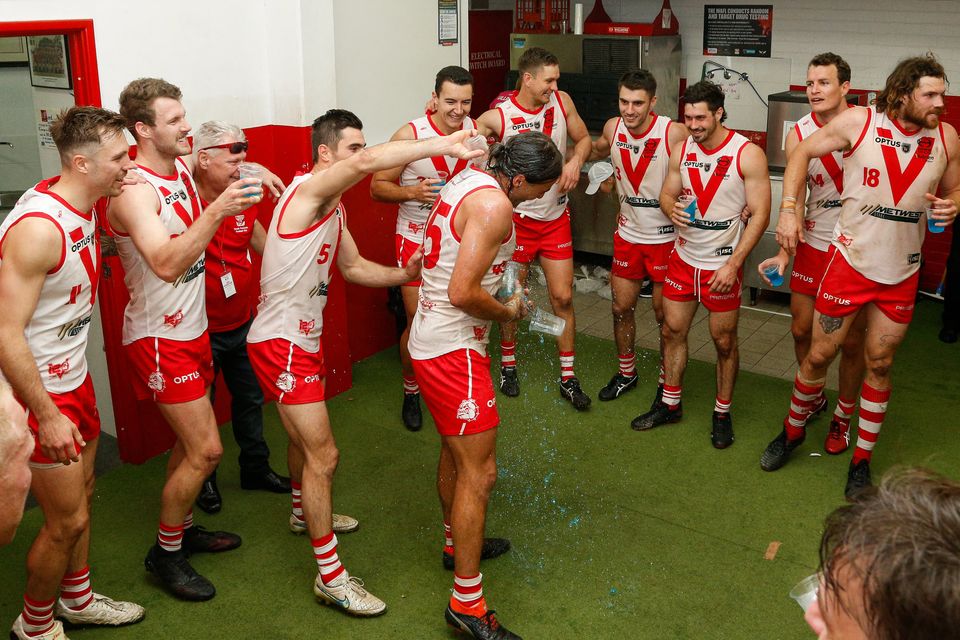 A HOST of great individual and team performances characterised round eight of the Optus WAFL League competition. This round saw Subiaco, Claremont, South Fremantle and Swan Districts all secure victories. Peel Thunder was the club that had the bye this weekend.

Read below to see the results of round three and to see the best players.

Subiaco has entered the top four for the first time this season, after defeating East Fremantle by 41 points at Leederville Oval. Former Gold Coast player Kyal Horsley was named Subiaco’s best player after he finished with 26 possessions, eight inside 50s, five tackles and two goals.

South Fremantle remains undefeated in the 2020 Optus WAFL League competition, after overcoming East Perth by 22 points. Trailing by 27 points at three-quarter time, the Bulldogs kicked eight goals in the final quarter to run out victors.

Swan Districts secured their second victory of the 2020 Optus WAFL League competition, after they defeated Perth by 27 points at Steel Blue Oval.