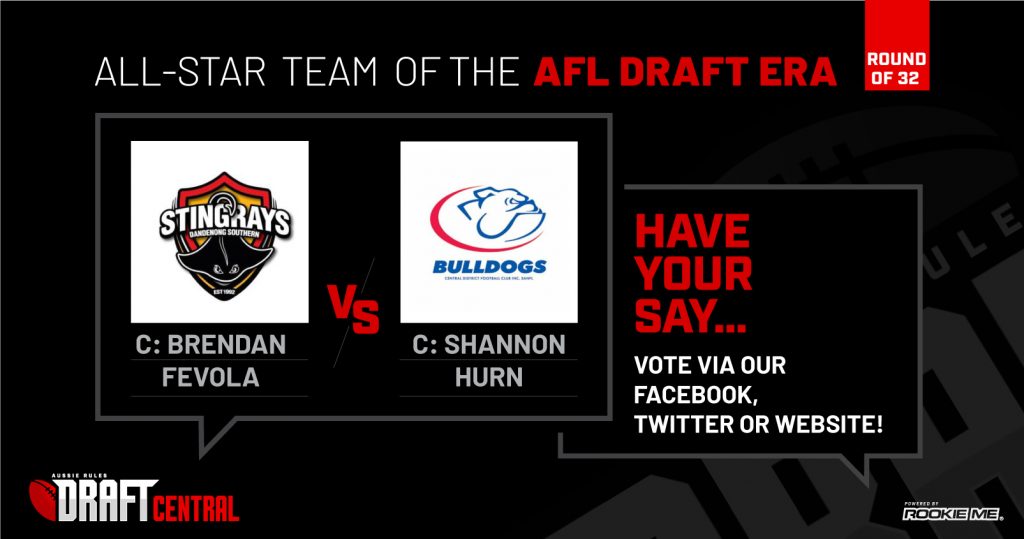 Dandenong comes into the tournament as the sixth seeds here, boasting an incredibly talented line-up with very few flaws. The Stingrays take on a Central District outfit that has some serious talent with a nice balance between inside and outside players, and is seeded 27th.

The Stingrays have a number of strengths, but it is hard to look past the spine. With Trent Croad and Justin Leppitsch holding down key defensive positions and Tom J. Lynch and Fevola being the twin towers up forward, they have enough talls to control the airways. Further to that, they have one of the best small forwards of all time in Stephen Milne, and a ridiculously deep midfield with Matthew Boyd, Luke Parker and Nathan Jones providing the hardness, and Lachie Whitfield, Adam Treloar and Dylan Shiel providing the run.

Central has one of the best rovers of the modern era in John Platten, as well as the super boot of Hurn coming off half-back. The forward line is no doubt the strongest area for the Bulldogs, with Justin Westhoff and Michael O’Loughlin seriously difficult to contain, while Derek Kickett and Gilbert McAdam provide the class. Peter Vardy becomes a third marking option inside 50, while Stuart Dew is a big game performer and cannot be underestimated inside 50.

The Stingrays do not have too many weaknesses in the line-up with a real honest group of players across the field. If you were to be picky, you would say another small forward or two would be handy, because aside from Milne and Shane Savage – who realistically has been turned into a defender – the Stingrays are relying on their midfielders to rotate up forward.

Central does not have the depth to match it with the better sides, and while a number of players in their starting side are pretty good and some are among the best of their time – Platten and O’Loughlin in particular – the depth drops off. They would likely be able to match it with sides for a while, but once the opposition class steps up there might be a problem.

The Stingrays are seeded sixth and expected to advance, but Central is probably a step ahead of those seeded below them so would provide a challenge, particularly if the midfield could get on top. 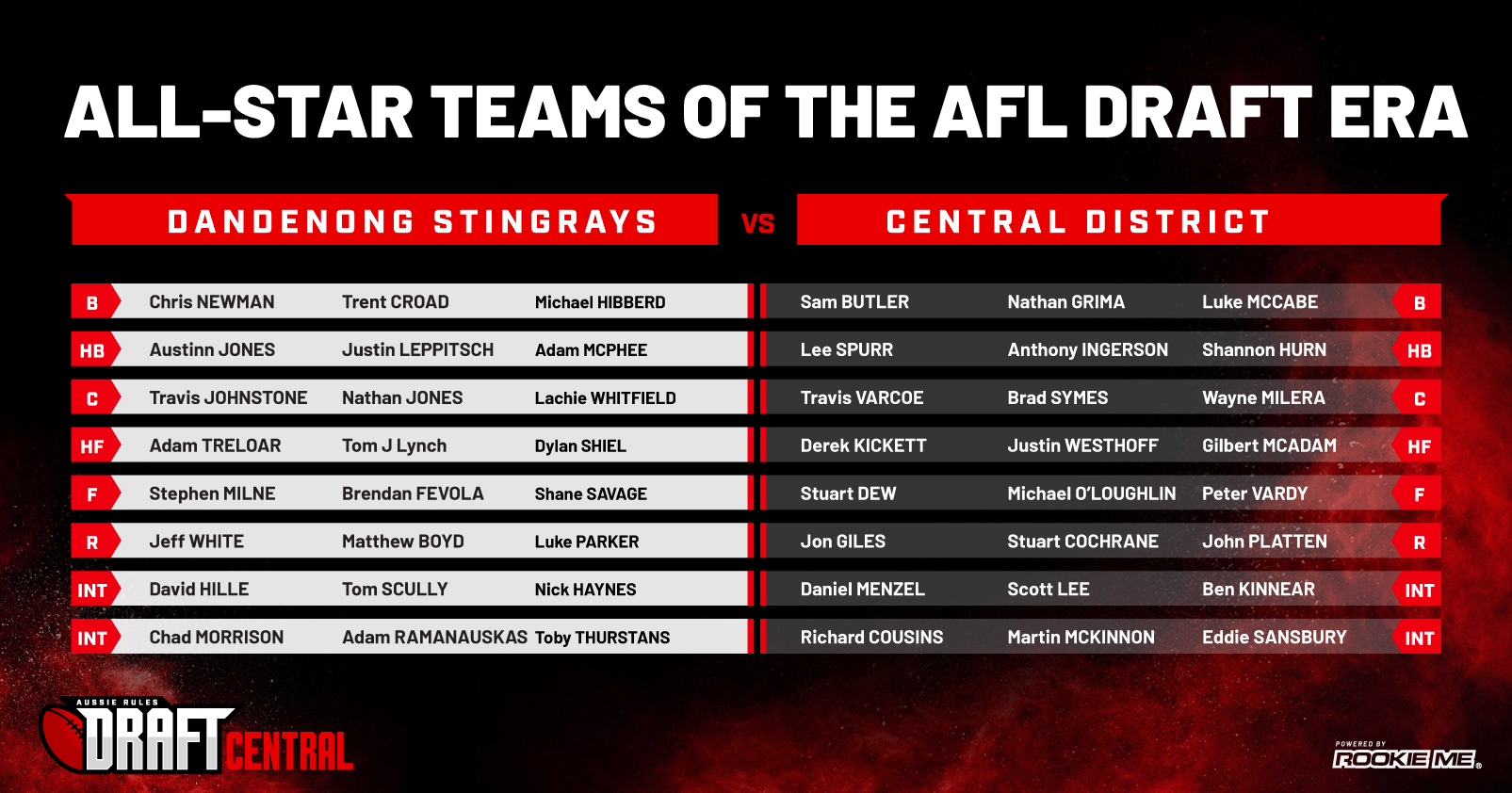