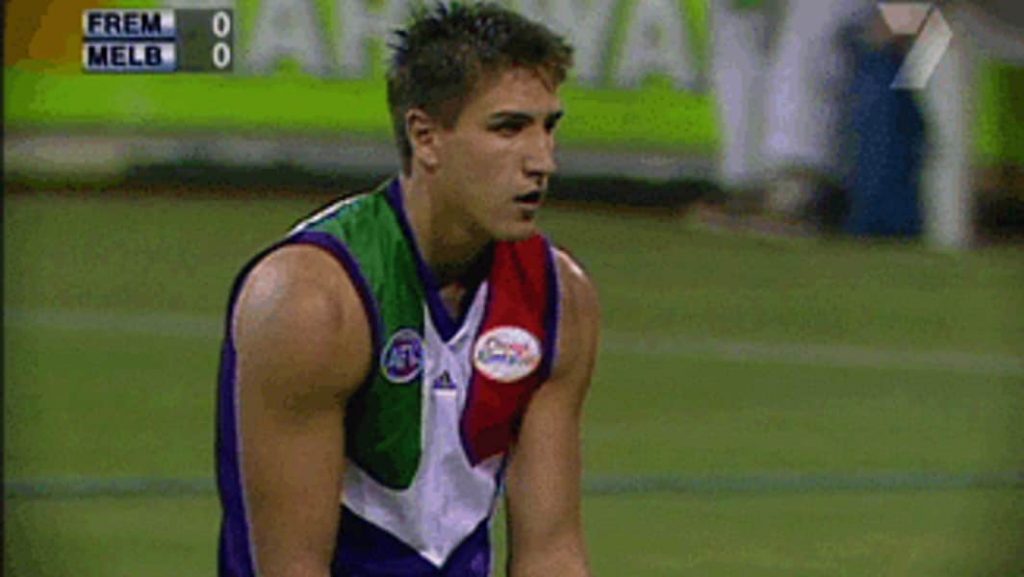 WOODVILLE-WEST TORRENS EAGLES are up next in our Player of the AFL Era series which will be run through our Instagram channel starting at 12.30pm today. The West Perth All-Star voting was completed yesterday with Mark LeCras announced as the winner and captain of their All-Star side.

The Eagles have some star-studded champions making up a tantalising spine, led by Fremantle legend Matthew Pavlich, and key defender, Brian Lake. With Scott Camporeale and Bernie Vince among the top players coming out of the Eagles, as well as past Woodville Warriors such as Michael Long and Matt Rendell, there is plenty of talent about to form an All-Star Team of the AFL Draft era.

The voting will run over the next four days starting today, with the winner to be decided by Friday night (unless extra time and the full 24 hours is needed in the final vote). All eligible players were selected thanks to the Draft Guru site. 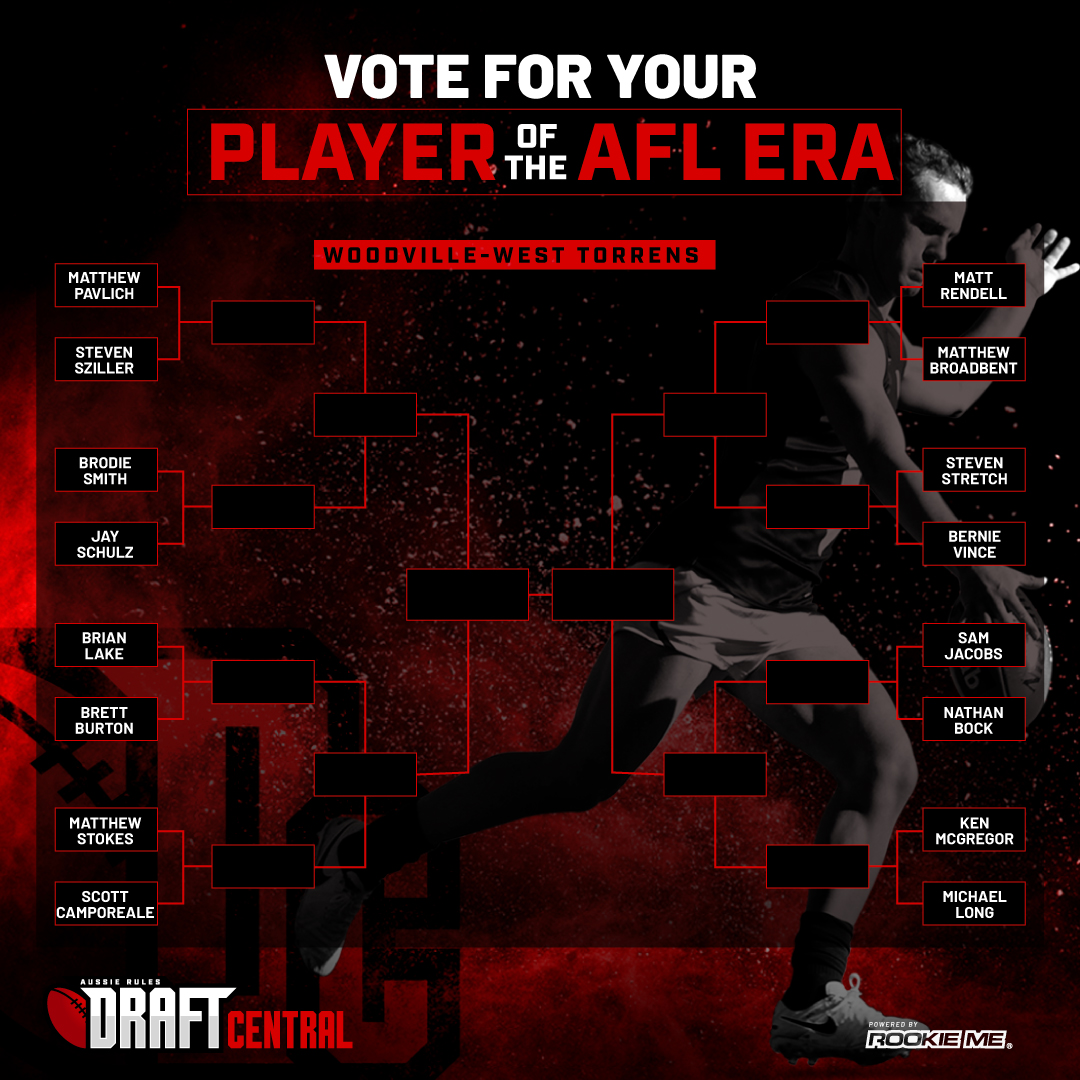