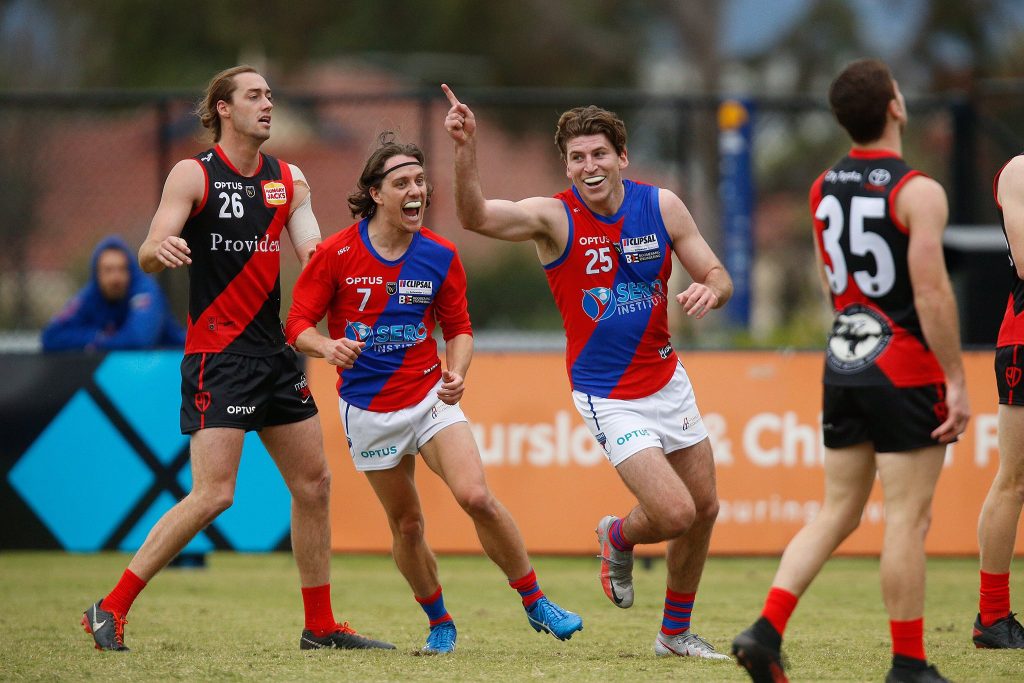 IN Round 5 of the Optus WAFL League competition, there was a host of great individual and team performances alike.

Read below for the Round 5 results and to see the best players.

South Fremantle retained the John Todd Cup after beating Swan Districts by 20 points at Fremantle Community Bank Oval. The result sees the Bulldogs remain the only team who is still to be defeated in the 2020 Optus WAFL League competition.

Young gun Denver Grainger-Barras continued to show why he is a highly rated draft prospect with a sensational performance that saw him finish with 13 possessions and six marks.

Nicholas Martin proved to be a handful up forward, finishing with 15 possessions, eight marks and three goals. Tom Edwards-Baldwin, Jack Beverley, Greg Clark, and Lewis Upton each kicked one goal.

West Perth handed Perth its first loss of 2020, after the Falcons overcame the Demons by seven points in a thrilling contest at Mineral Resources Park.

Rising star Logan McDonald continued to show why he is a highly rated draft prospect with another dazzling performance that saw him finish with 15 possessions, six marks and three goals.

Claremont secured its fourth victory of the season, after they defeated East Perth by 34 points at Leederville Oval.