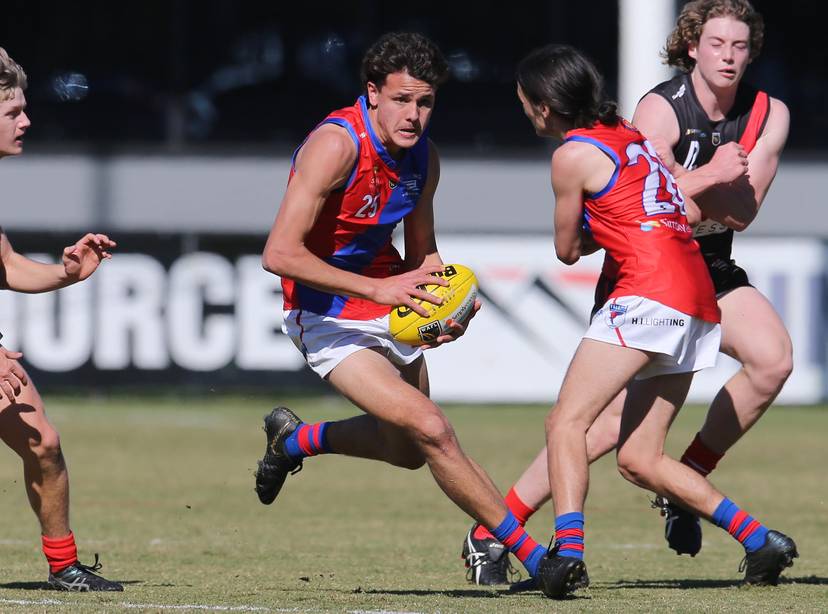 IN Round 5 of the Simply Energy WAFL Colts competition, there was a host of great individual and team performances alike.

Read below to catch up on the Round 5 results, as well as the best players.

West Perth continued to show why it is considered to be one of the premiership favourites, after thumping Perth by 78 points at Mineral Resources Park.

The Demons were without Logan McDonald (WAFL League), and Nathan O’Driscoll (WAFL Reserves), while the Falcons were without the injured Kellen Johnson (hand) and Logan Foley (knee).

Claremont is still undefeated in 2020, after beating East Perth by 40 points at Leederville Oval.

Subiaco flexed its muscles as a finals contending team, after trouncing Peel Thunder by 91 points at David Grays Arena.