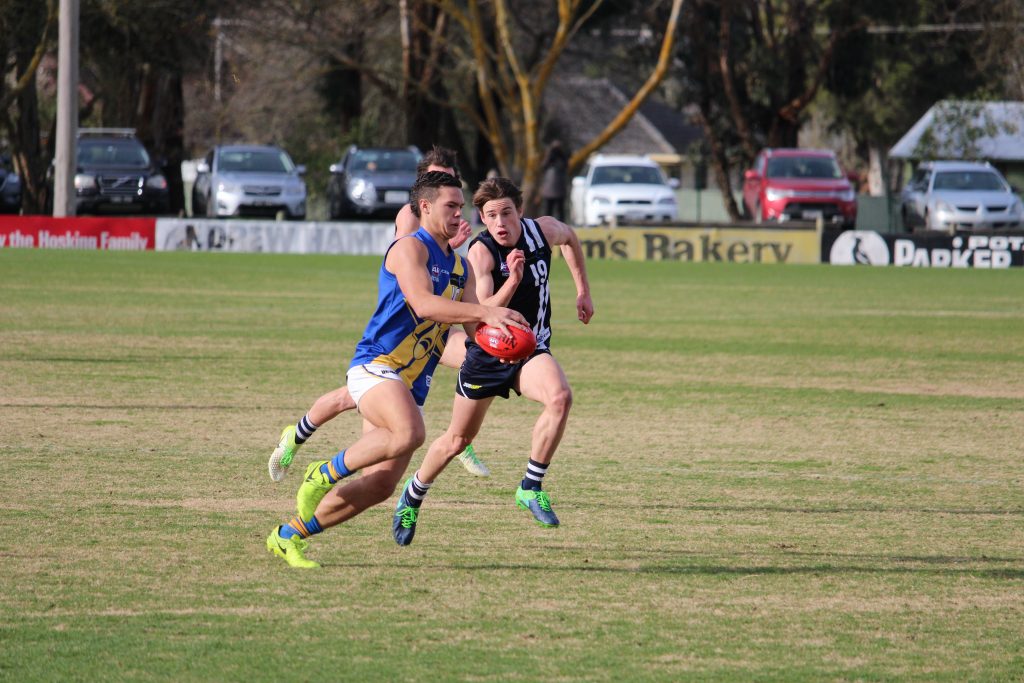 WESTERN JETS are up next in our Player of the AFL Era series which will be run through our Instagram channel starting at 12.30pm today. The West Adelaide Bloods All-Star voting was completed yesterday with Mark Ricciuto announced as the winner and captain of their All-Star side.

The Western Jets have some real stayers that make their All-Stars Team of the AFL Draft era a tough one to beat. With Essendon legends, Matthew Lloyd and Dustin Fletcher up either end and the likes of Brad Johnson and Shannon Grant also inside 50, there are both past and present stars to vote for when it comes to the Jets.

The voting will run over the next four days starting today, with the winner to be decided by Thursday night (unless extra time and the full 24 hours is needed in the final vote). The next club involved in the voting process is West Perth Falcons starting on Friday. All eligible players were selected thanks to the Draft Guru site. 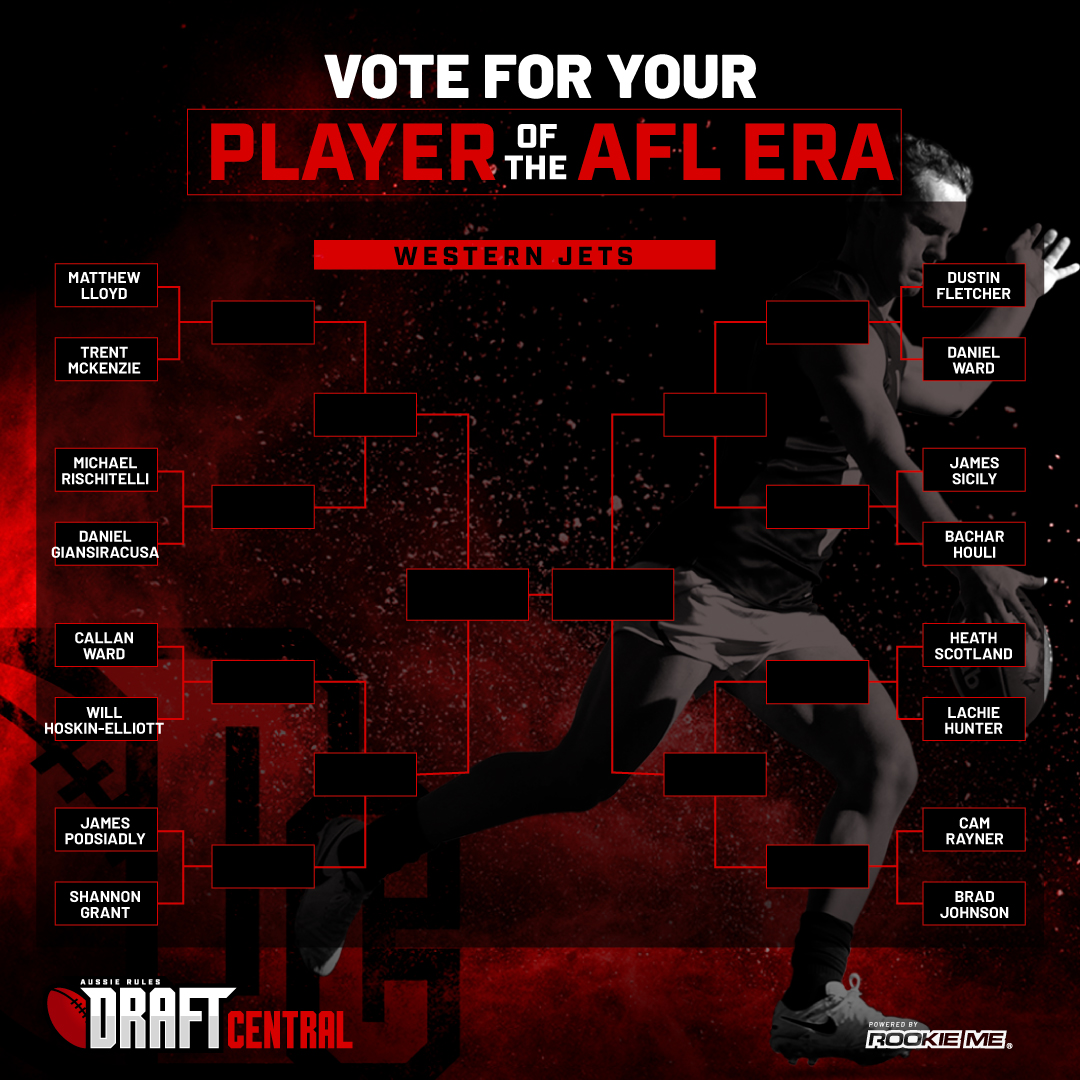