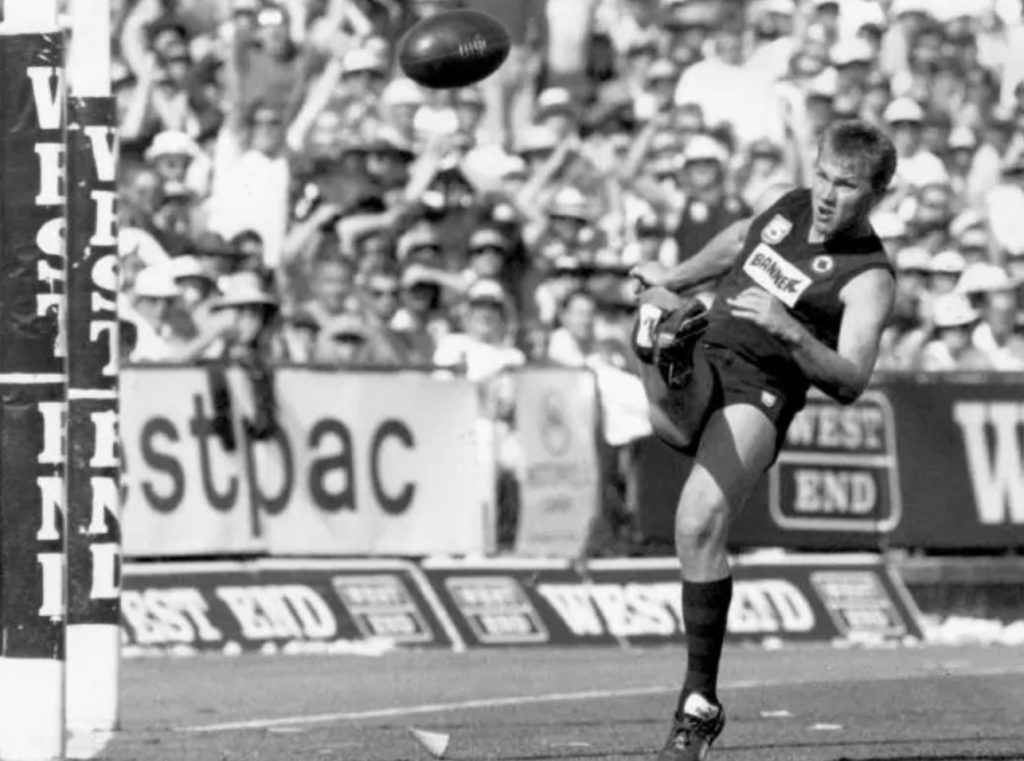 WEST ADELAIDE BLOODS are up next in our Player of the AFL Era series which will be run through our Instagram channel starting at 12.30pm today. The Tasmania Mariners/Devils All-Star voting was completed yesterday with Matthew Richardson announced as the winner and captain of their All-Star side.

West Adelaide is rich with South Australian talent, and a number of Adelaide stars of the 1990s have been seeded as such, with Mark Ricciuto, Tony Modra, Shaun Rehn and Tyson Edwards nominated as the four champions coming out of the Bloods. Port Adelaide premiership coach, Mark Williams is a name that might be brought up as a startling omission, but not only did he join the competition prior to the AFL Draft era, but he went via Port Adelaide, which is why he has not been included. With so much talent in the group, West Adelaide is a quality unit.

The voting will run over the next four days starting today, with the winner to be decided by Sunday night (unless extra time and the full 24 hours is needed in the final vote). The next club involved in the voting process is Woodville-West Torrens Eagles starting on Monday. All eligible players were selected thanks to the Draft Guru site. 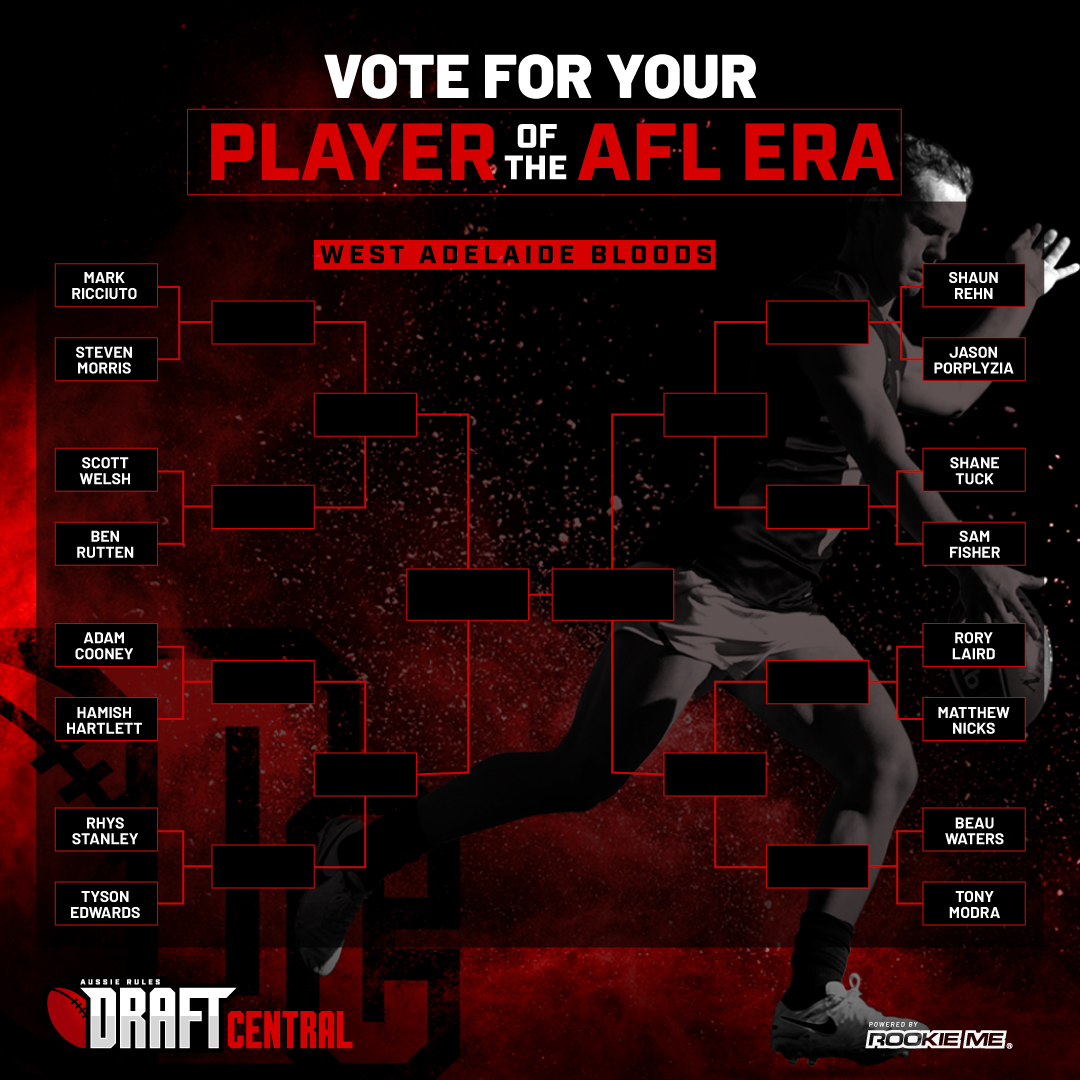