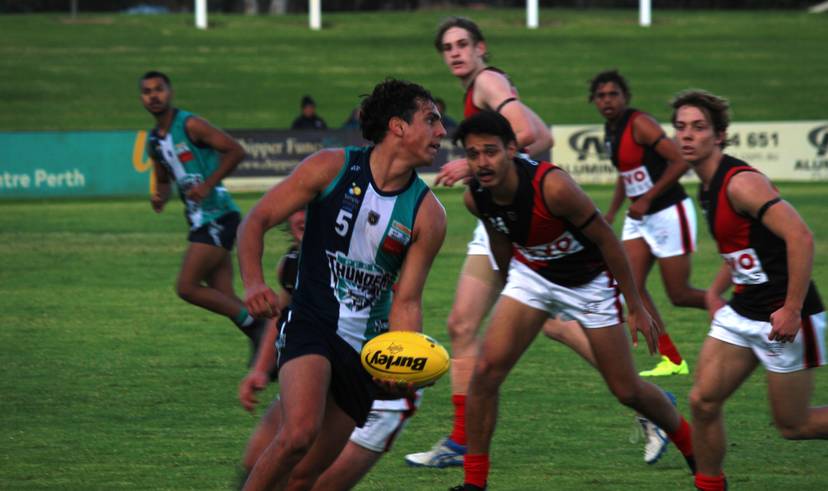 IN Round 4 of the Simply Energy WAFL Colts competition, there were a host of great individual and team performances alike.

Read below to see the results of round three and to see the best players.

Perth secured their second victory of the 2020 season after overcoming East Fremantle by 11 points in a thrilling contest at New Choice Homes Park. Conor McPartland inspired the Demons to victory with 33 possessions, six marks, six tackles, five inside 50s and a goal in a sublime performance against his old team.

Subiaco has marched into third position on the Simply Energy WAFL Colts Ladder, after overpowering South Fremantle by 77 points at Leederville Oval. Jaxon Bilchuris starred for the Lions with 16 possessions, nine marks, and three goals.