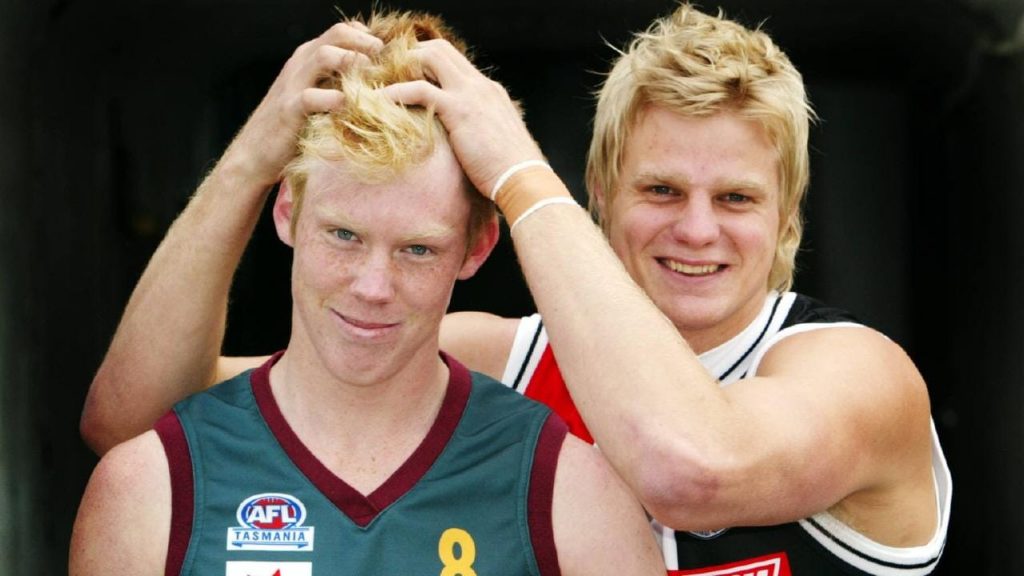 TASMANIA is up next in our Player of the AFL Era series which will be run through our Instagram channel starting at 12.30pm today. The Swan Districts All-Star voting was completed yesterday with Nic Naitanui and Alex Rance announced as dual winners and co-captains of the Swans’ All-Star side.

Tasmania has had development teams on and off over the years, from the Mariners to the Devils, as well as a few players who have gone on to be drafted outside of the Apple Isle at other clubs. For the purpose of this, we have included the likes of Ben Brown who was drafted out of the VFL, but hailed from Tasmania, as well as those like Matthew Richardson who came from the Tasmanian State League (TSL) rather than a development program. The top few seeds in the draw include Richmond’s Jack Riewoldt and former Melbourne star, Brad Green.

The voting will run over the next four days starting today, with the winner to be decided by Wednesday night (unless extra time and the full 24 hours is needed in the final vote). The next club involved in the voting process is West Adelaide Bloods starting on Thursday. All eligible players were selected thanks to the Draft Guru site. 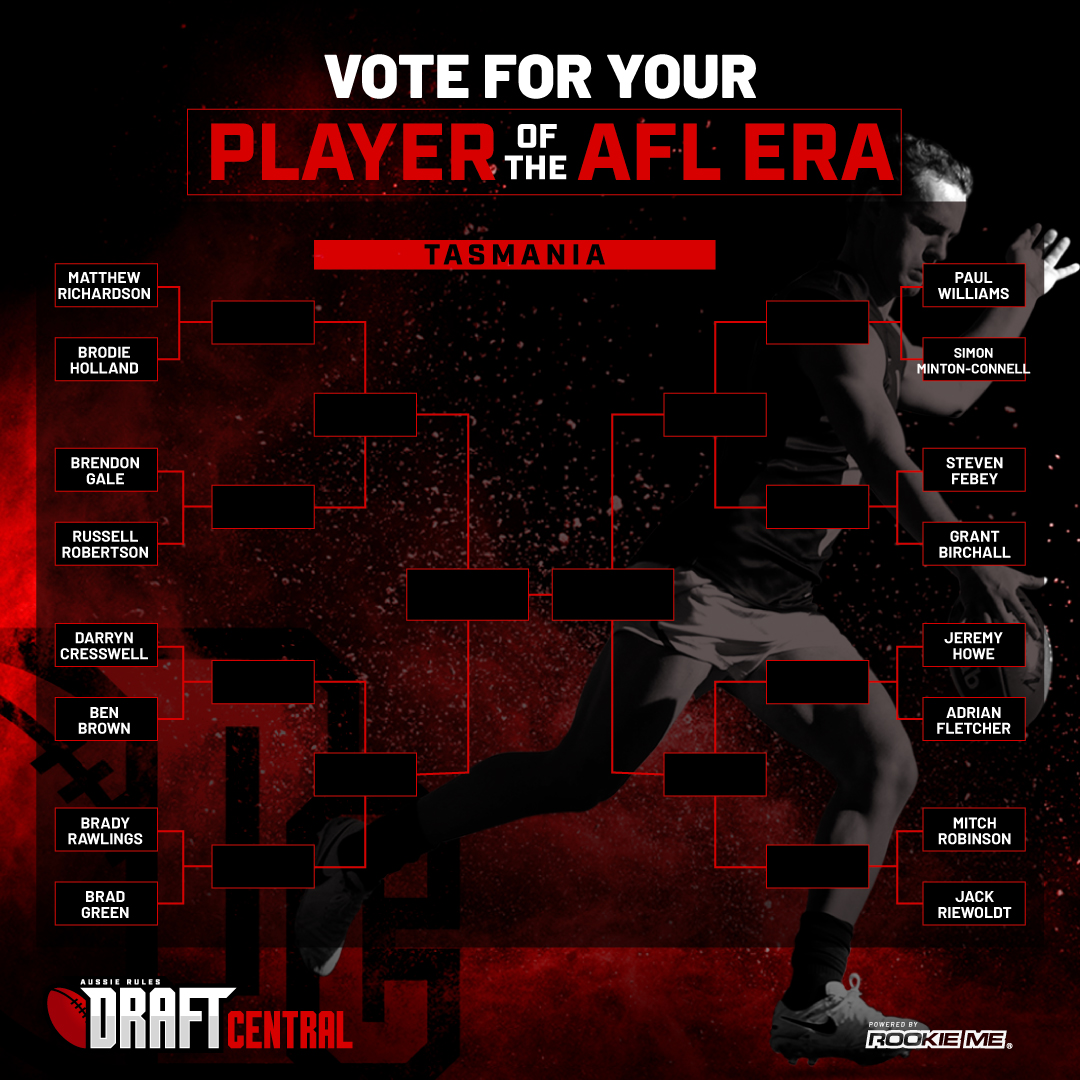