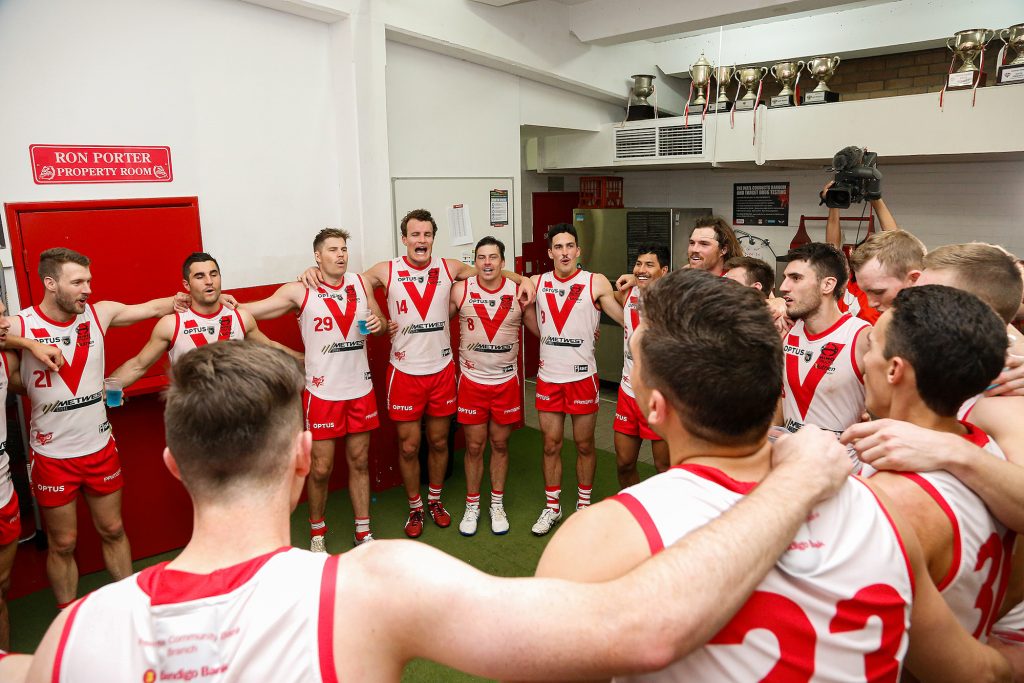 IN Round 3 of the Optus WAFL League competition, there were a host of great individual and team performances alike.

Perth was the club that had the bye this weekend.

Read below to see the results of round three and the best players.

Subiaco returned to the winners’ list with a solid 39-point victory over Swan Districts at Steel Blue Oval.

For the Swans, Denver Grainger-Barras was brilliant with 10 possessions, four marks and four tackles.

East Perth secured its first victory of the 2020 Optus WAFL League competition with a solid 43-point victory over East Fremantle at Leederville Oval.

West Perth returned to the winners’ list after a resounding 92-point victory over Peel Thunder at David Grays Arena.

Jacob Dragovich was inspirational for the Bulldogs with 25 possessions, seven tackles, five inside 50s and three marks.