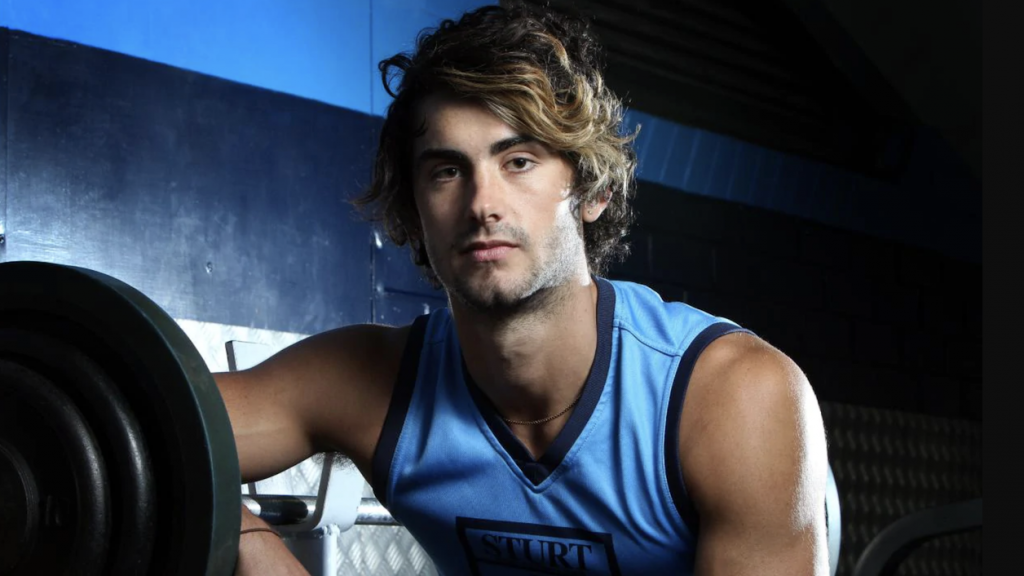 STURT DOUBLE BLUES are up next in our Player of the AFL Era series which will be run through our Instagram channel starting at 12.30pm today. The South Fremantle All-Star voting was completed yesterday with Peter Matera announced as the winner and captain of the Bulldogs’ All-Star side.

Sturt Double Blues are headlined by the current best ruckman in the AFL in Brodie Grundy, who is the number one seed ahead of former Melbourne captain Todd Viney and Port and Hawthorn forward, Chad Wingard. The depth drops off a little for those who have progressed through during the AFL Draft era, but there are still plenty of really solid talents across the board.

The voting will run over the next four days starting today, with the winner to be decided by Friday night (unless extra time and the full 24 hours is needed in the final vote). The next club involved in the voting process is Subiaco Lions starting on Saturday. All eligible players were selected thanks to the Draft Guru site. 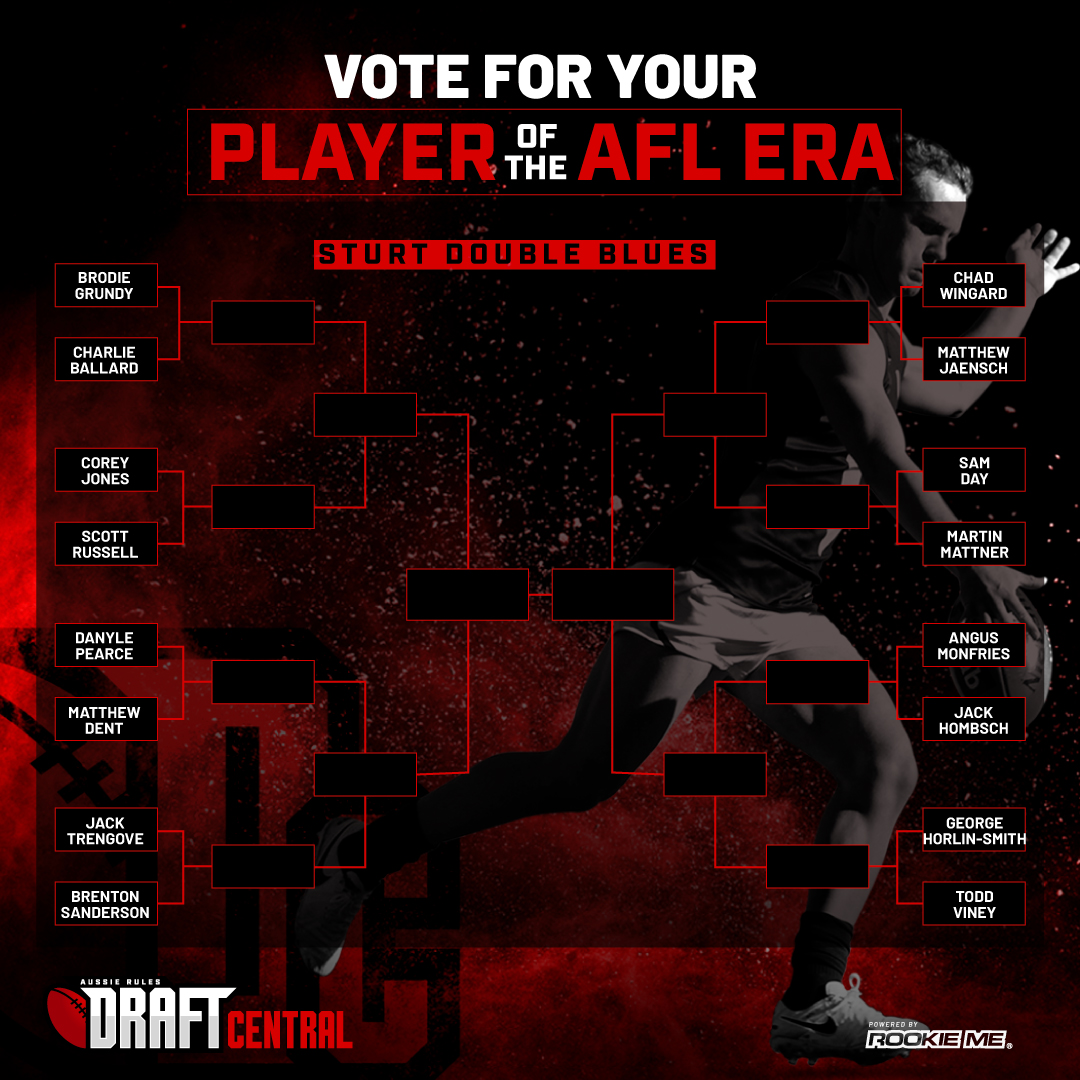