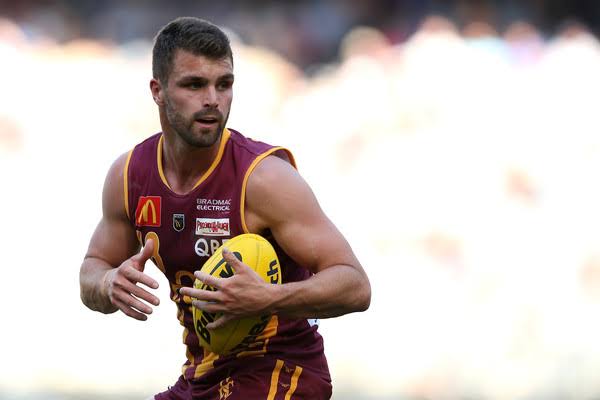 The League side will be aiming for its second three-peat of premierships, and with stars such as reigning Sandover Medallist Lachlan Delahunty, four time Best and Fairest winner Kyal Horsley, Bernie Naylor Medallist Ben Sokol, as well as the inspirational captain Leigh Kitchin still playing, the Lions are poised for another finals campaign.

There are also a number of talented young players on Subiaco’s list that look destined to have an impact for the senior team in 2020. These young players include Jack Beverley, Michael Braut, Aaron Breman, Liam Hickmott, McKenzie Lawrence, Jacob Miller, Ben Reid, and Kyle Stainsby.

While the League team is full of star players, there are a number of quality youngsters coming through the Reserves that could prove to be good WAFL League players. As such, it can be expected that the Reserves will make a serious push for finals in 2020.

The Colts will be aiming to make finals again after missing out in 2019. The 2018 premiers boast a number of promising players including Matthew Johnson, Blake Morris, Jaxon Bilchuris, Sam Broughton, Mark Corbett, Ezekiel Bolton, Campbell Franceschi, and Bryce McDonald.