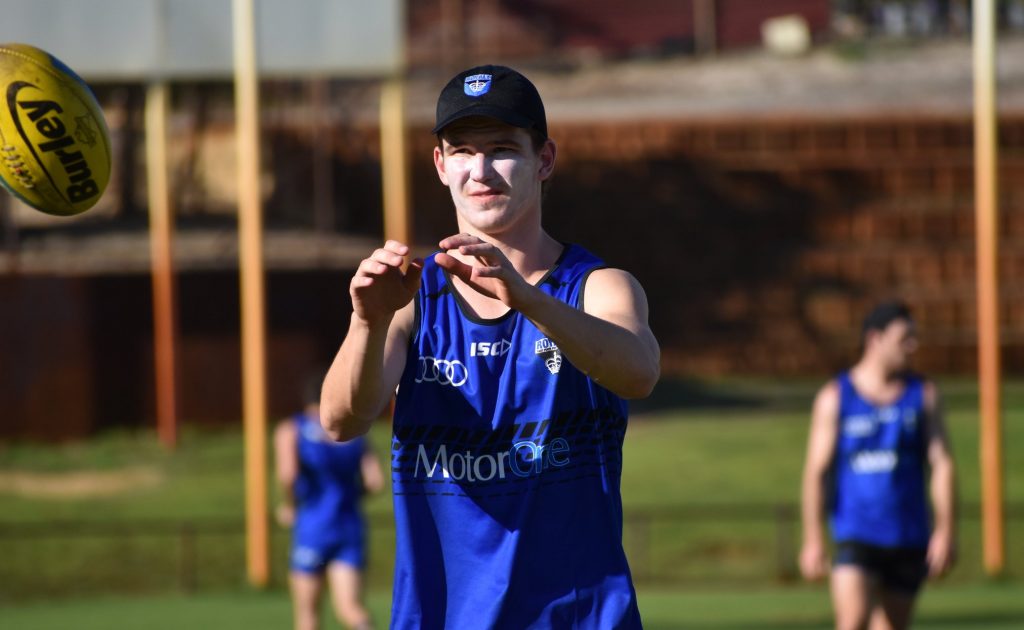 EAST PERTH will be looking to go one better in 2020 with finals appearances across all three grades, having missed out comfortably at League level last time out on the back of a 5-13 campaign. With Jeremy Barnard at the helm for a second year and some significant player movement, the only way is up for the Royals. The Reserves scraped into finals last year after managing a Grand Final berth in 2018, but were bundled out by East Fremantle in week one.

Preseason form has not quite been ideal for the Royals, although they have faced stiff opposition in the form of Subiaco thus far. At League level, the Royals went down by 41 points with the Reserves managing to bridge that gap to 22 points in their hitout. The Colts side were handed a hefty defeat, thumped to the tune of 103 points by the rampaging Lions. Teams across all three grades are set to battle it out against South Fremantle for one last preseason dig this Saturday (July 11), before the season kicks off a week later.

Looking ahead to the squad for this season, and former captain Kyle Anderson stands as a massive loss for the senior squad, with former Collingwood and West Coast midfielder Sharrod Wellingham joining him in retirement amid the current climate. The Royals are also set to lose ex-Fremantle forward Joel Houghton after just one season, with former West Coast rookie Tony Olango rounding out the exits alongside Asher Samelko.

But it is not all bad news on the movement front for East Perth, with a mix of experience and youth set to bolster its stocks for 2020. Former Brisbane Lions teammates Jonathan Freeman and Nick Robertson have made the switch from Queensland, headlining a list of seven inclusions. Freeman is a prolific key position goalkicker, while Robertson promises to add hardness around the ball in a variety of roles.

A couple of young Victorians also top up the list, with former Carlton defender Angus Schumacher making the move west after being axed by the Blues, while Sandringham Dragons graduate Corey Watts will also look for a state league berth in WA. Schumacher provides terrific ball use and has the potential to move further afield, listed as a utility as it stands. 197cm bigman, Watts looks most comfortable in defence where he reads the play well, but can also pinch-hit in the ruck or swing forward.

The Royals will still boast a decent core of staples, led by standalone captain Patrick McGinnity. Reigning club champion Jackson Ramsay has been among the league’s most dominant players since returning from Collingwood in 2018, and should prove a key cog in the side once again. 2019 leading goalkicker Mitchell Dobson may have to carry a fair burden in front of goal, with the second and third placed scorers (Houghton and Wellingham) no longer at the club.

At Colts level, incoming coach Daniel Curtis will have the task of nurturing the club’s young talent back into draft relevance, after not having any Royals picked up in last year’s AFL cohort. Adam Boules and Jaylen Colegate front a six-man leadership group, while Kade Dittmar and Jack Hindle are the sole AFL Academy hub members.

Improvement will be relatively easy to track for the Royals in 2020, and bringing the League side back to consistent finals appearances will undoubtedly be a key goal. Maintaining form down the grades will be aided by added squad depth, while some elite-level interest will help push the Colts onto improved results.