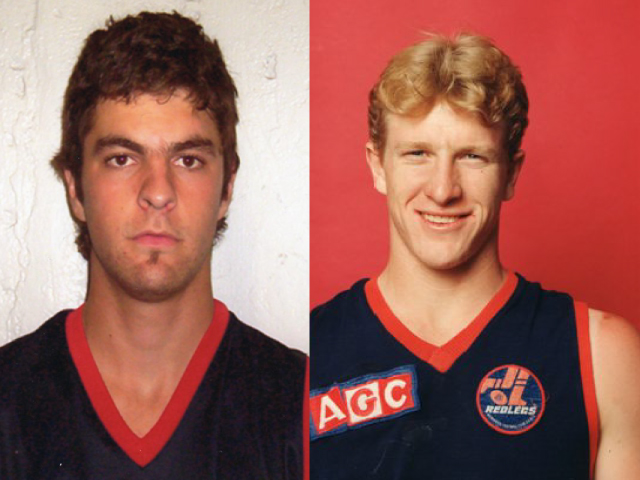 NORWOOD REDLEGS are up next in our Player of the AFL Era series which will be run through our Instagram channel starting at 12.30pm today. The Northern Knights All-Star voting was completed yesterday with Brent Harvey announced as the winner and captain of the Knights’ All-Star side.

Norwood has a lot of consistent players and you get the feeling that the team would be hard to beat if your side is underperforming. Most of the side play to a solid level each and every week, and it was hard to determine the top seeds. In the end, reliable defenders Heath Grundy and Tom Harley lead the charge, though any one of the players in the draw might advance victorious.

The voting will run over the next four days starting today, with the winner to be decided by Monday night (unless extra time and the full 24 hours is needed in the final vote). The next club involved in the voting process is Oakleigh Chargers starting on Tuesday. All eligible players were selected thanks to the Draft Guru site. 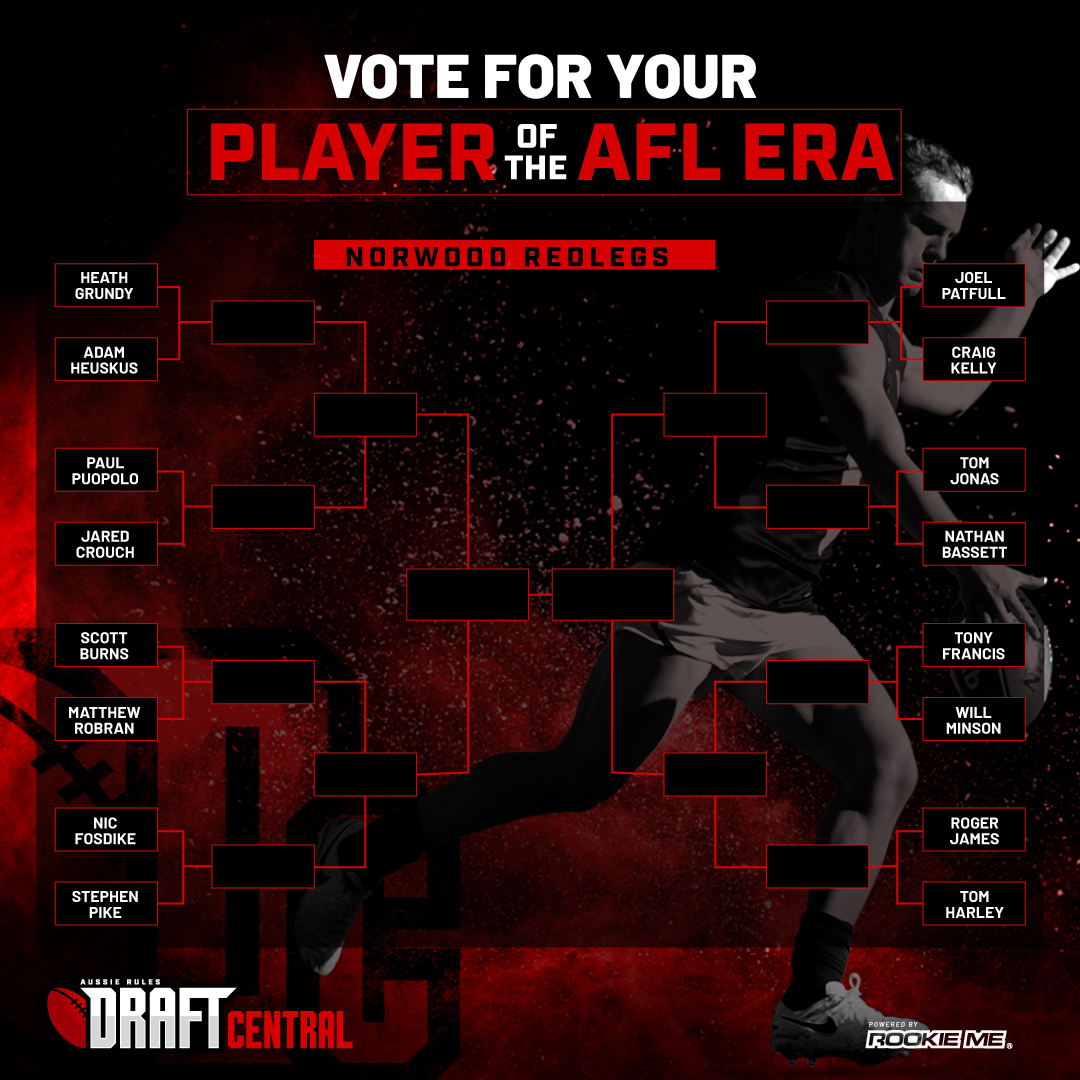