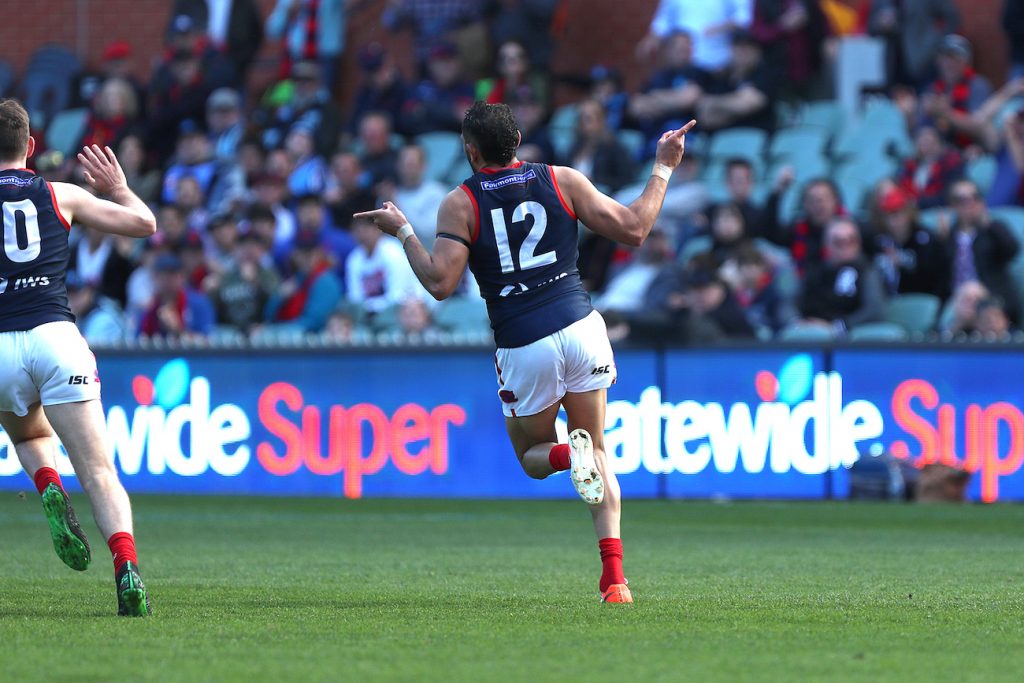 NORWOOD are one of SANFL’s biggest clubs and their fans have major expectations going into the 2020 season. Following their disappointing 62-point loss against Adelaide in last year’s semi-final, the Redlegs are hoping to go two steps better in this shortened SANFL season.

>>> CHECK OUT OUR NORWOOD TEAM PAGE

Norwood have done a significant amount of recruiting to bolster their senior list for 2020. Former Adelaide Crows Golden Jacket winner Richard Douglas will bring a wealth of knowledge and experience to the Redlegs side. He retired from the Crows at the end of last season after kicking 164 goals in 246 matches. It will be interesting to see whether the 33-year-old slots straight into Norwood’s star-studded midfield or spends more time at half-forward.

Former North Melbourne and Brisbane Lions midfielder Ryan Bastinac did sign with the Redlegs at the start of 2020, but was forced to return to Brisbane due to the COVID-19 pandemic. He is unlikely play SANFL football until later in the season, if at all.

Norwood have also lost some talent in the off-season. Star winger Dylan Stephens was recruited by the Sydney Swans in the first round of the AFL Draft, while Cam Taheny was picked-up later by Geelong. Premiership captain Jace Bode retired at the conclusion of last season, as did veterans Brady Dawe and Ed Smart.

Norwood have retained consistent contributors Matthew Panos, Dom Barry, Cole Gerloff, Sam Baulderstone and two-time Magarey Medalist Mitch Grigg for 2020. As such, expect their senior side feature heavily late in the season and capitalise on the absence of Adelaide and Port Adelaide from the competition.

Norwood’s Reserves side is coming off a premiership in 2019, but Stephens and Taheny were major stars in that team’s grand final victory. It will be interesting to see whether their Reserves can contend once again in 2020.

Norwood has three under 18 players in the AFL Academy Hub. The best of those is Henry Nelligan, a 170cm midfielder that attacks the contest with ferocity. He did not play many games for Norwood last season due to school football commitments but will look to push his case for senior selection in 2020.

Norwood’s other Academy members are inside midfielder Cooper Murley and ruckman Ned Carey, both of whom will look to make a major impact this season. The Redlegs’ under 18 side failed to qualify for finals last season, finishing with just seven wins from their 18 matches.