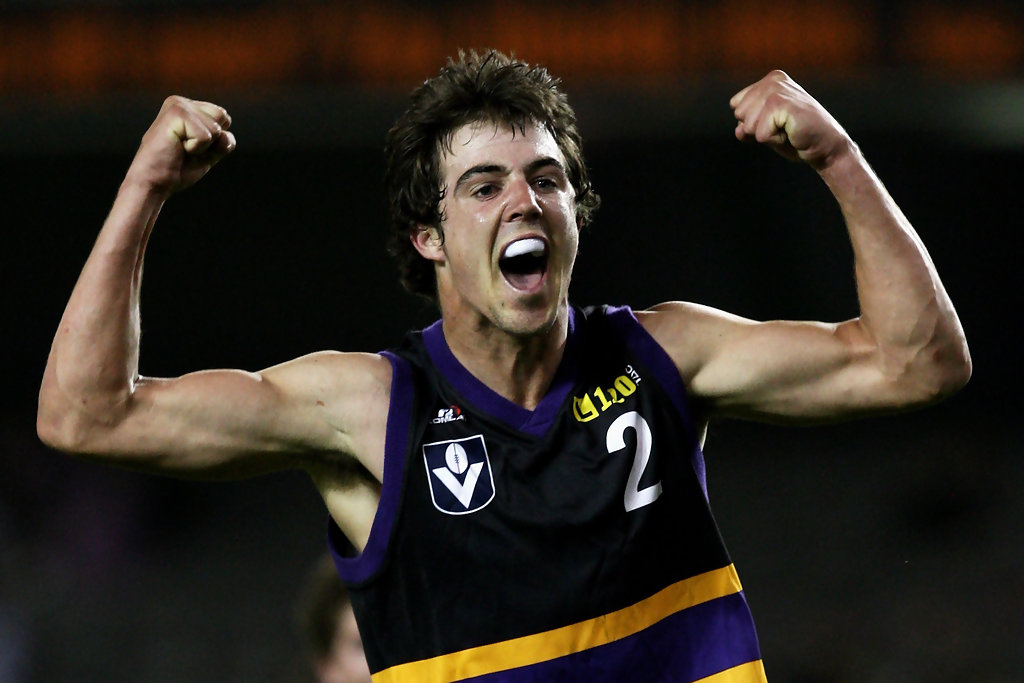 MURRAY BUSHRANGERS are up next in our Player of the AFL Era series which will be run through our Instagram channel starting at 12.30pm today. The GWV Rebels All-Star voting was completed yesterday with Adam Goodes announced as the winner and captain of the Rebels’ All-Star side.

The Bushrangers are right up there with the very best top-end talent. In fact, it was incredibly hard to seed with so many talented award-filled CVs that could provide voters with the most even set of voting to-date. In the end, Steve Johnson and Barry Hall earned the nods as the top two seeds, but any number of players could come out victorious from the voting.

The voting will run over the next four days starting today, with the winner to be decided by Wednesday night (unless extra time and the full 24 hours is needed in the final vote). The next club involved in the voting process is North Adelaide Roosters starting on Thursday. All eligible players were selected thanks to the Draft Guru site. 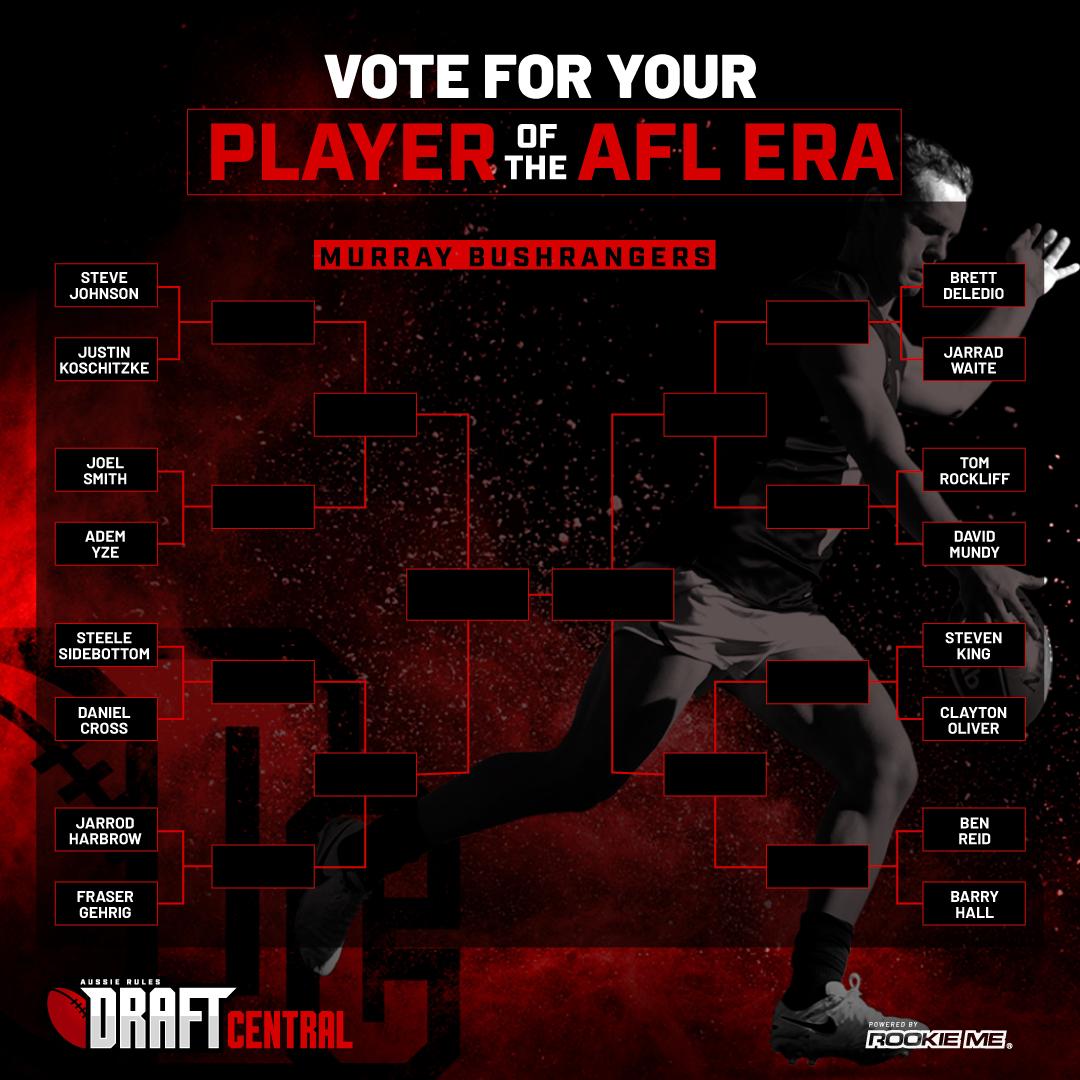